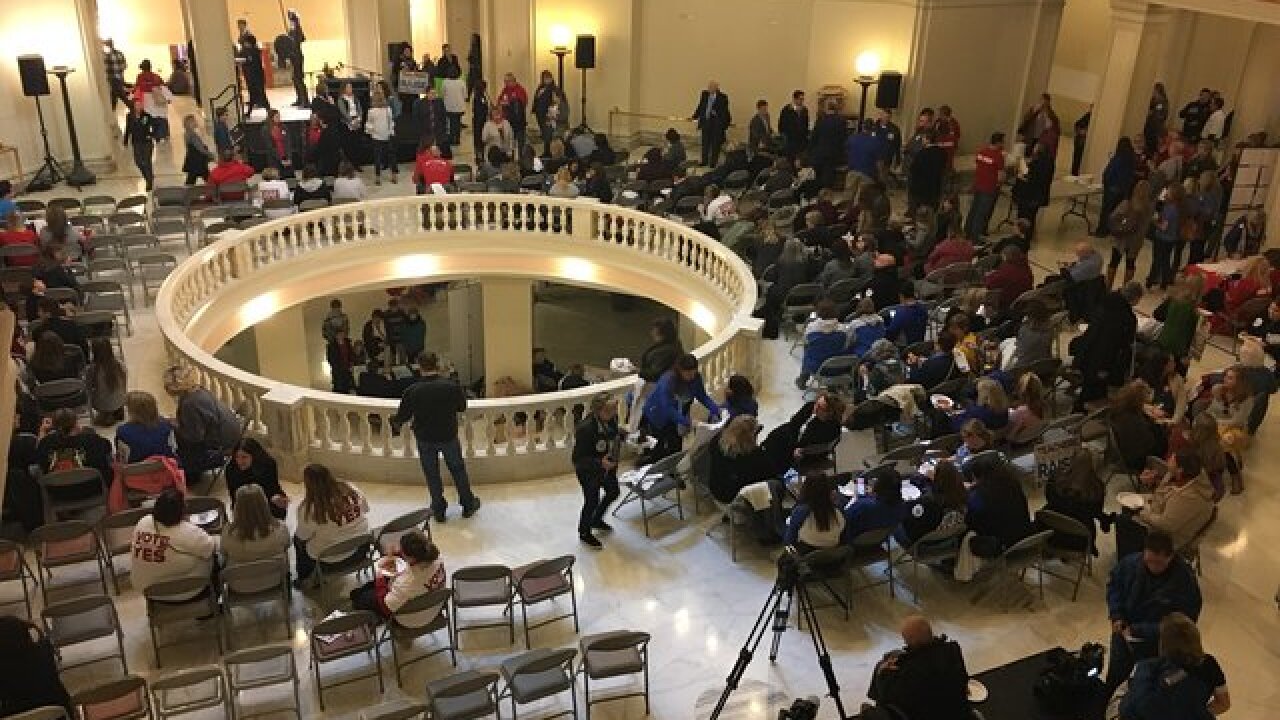 OKLAHOMA CITY (AP) -- Revenue collections are continuing to climb as Oklahoma emerges from an economic recession, but finance officials say state legislators still will have a $167 million hole to fill in next year's budget because of increasing obligations.

A state panel led by Gov. Mary Fallin on Tuesday authorized $7 billion for the Legislature to spend in the fiscal year that begins July 1. That's an increase of $104 million over what was spent on the current year's budget. But that figure doesn't include about $270 million in new obligations, including $110 million to cover a loss of federal funding for state medical schools.

Fallin also said she expects to sign a spending bill approved Monday in the House to impose across-the-board cuts to state agencies for the current fiscal year.