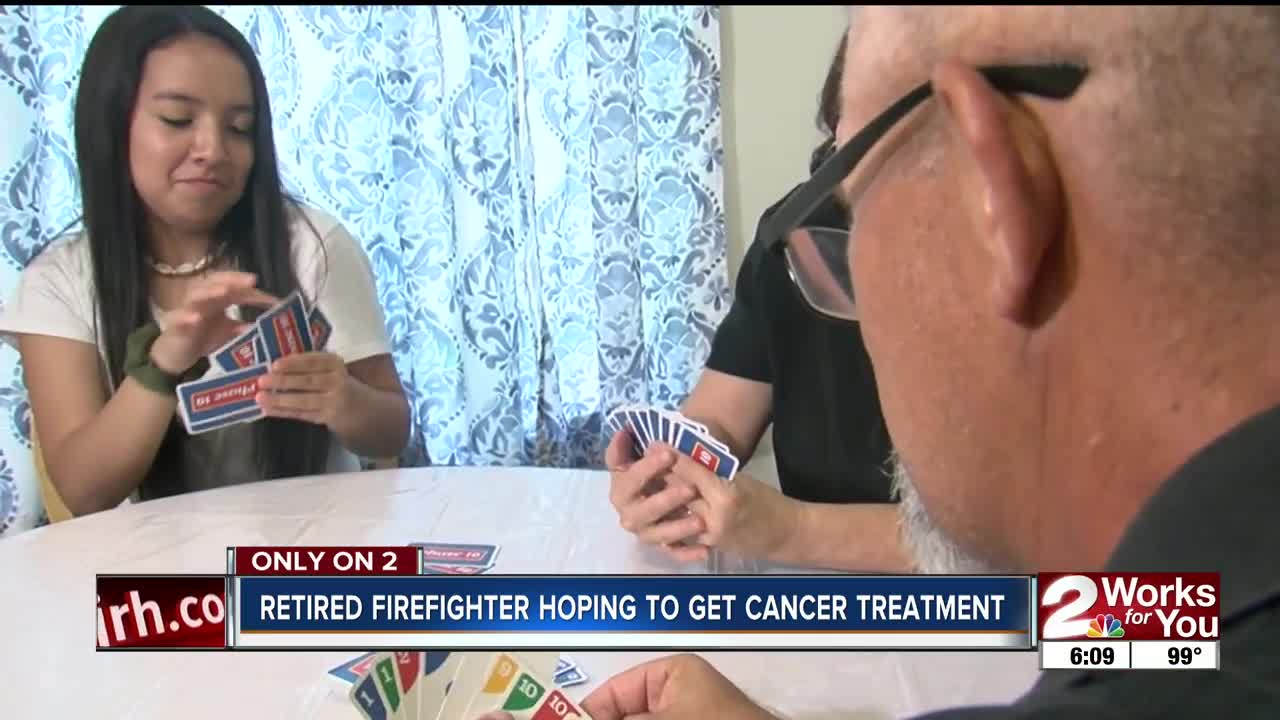 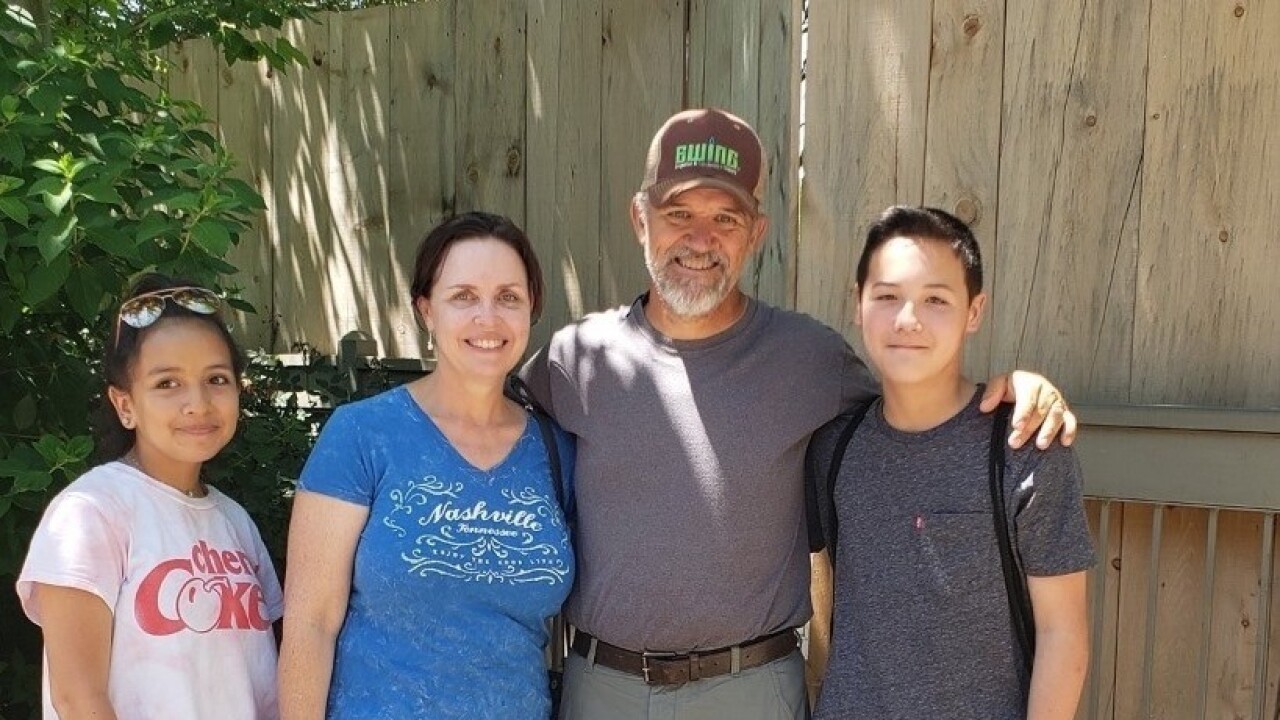 Nick Auxer hasn’t missed a day of work since his cancer diagnosis back in 2014.

“They took 8 inches out of my colon as well as a tumor that was larger than golf ball size and I was actually given a colostomy for nearly a year.” Says Auxer.

Despite his healthy appearance, the cancer has spread to his lungs and liver.

Doctors say he has about a year to live.

“I've gone through nearly 60 rounds of chemo with the VA and I am at a point where they are out of chemo options at the VA and we are onto a more naturopathic care course now.” Says Auxer.

Nick is a Gulf war veteran and spent 13 years with the Tulsa fire department.

“Most all of the chemo that I took did not have side effects for me. I continued to work the entire time that I was on chemo, I coached football, I coached baseball, I went skiing.” Says Auxer.

Now he’s out of options, so, he’s turning to integrated medicine clinic options outside the country.

“There are actually treatments that you can take that are not offered in the us because they are not FDA approved but they are widely used almost everywhere else in the world. “says Auxer.

“Giving up is simply not an option and we're going to be this together.” Says Joan Auxer, Nicks wife.

Joan has taken a leave from work to make sure she can help with Nick's complex routine of supplements and meals.

They married just 4 months ago.

“When we decided to get married that whether we had a month together or 20 years together that we would take the dance for however long it lasts.” Says Joan.

The family is now raising money to try to pay for the clinic and they’ve raised about 10-thousand dollars. However, they need about 150-thousand.

“I would like to walk my daughter down the aisle. I'd like to see both of them graduate high school, graduate college, get their lives started, have grandchildren.” Says Auxer.

As a longtime public servant, while he’s hesitant to ask for help, his wife Joan says “it’s time”.