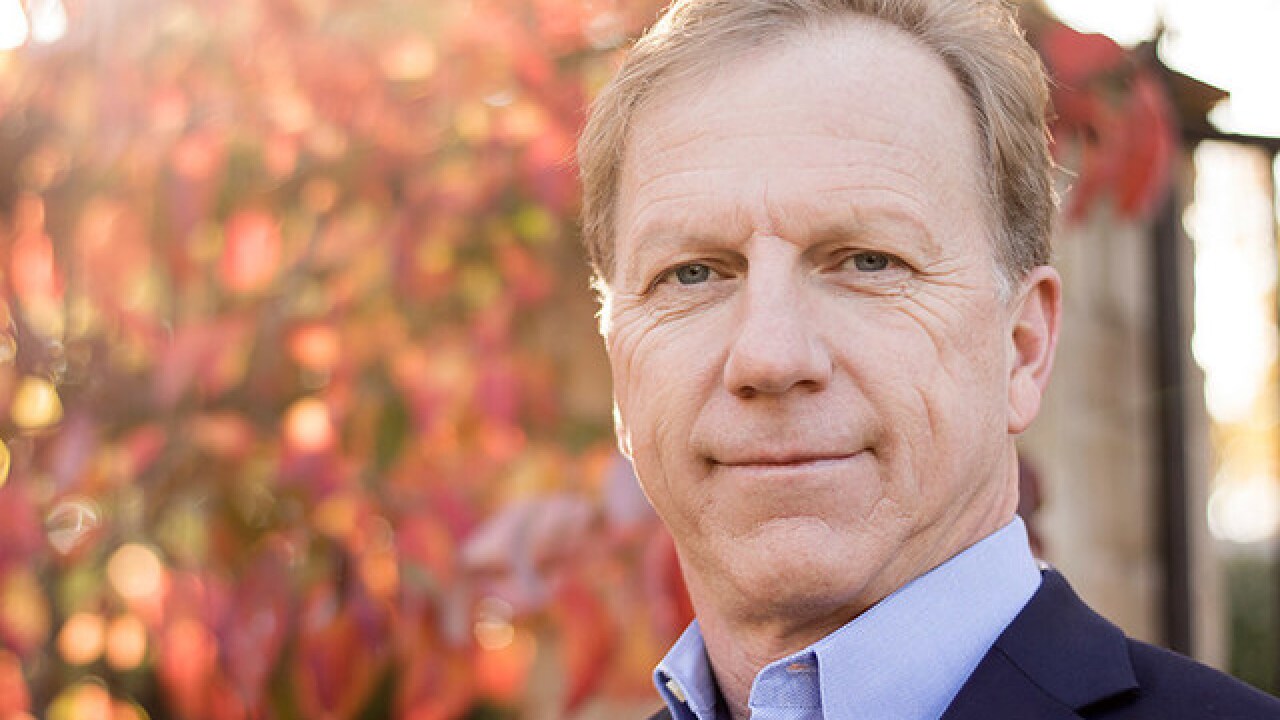 OKLAHOMA CITY (AP) - A Tulsa fast-food restaurateur has won the Republican nomination in the race for the open U.S. House seat in Tulsa.

The seat was previously held by U.S. Rep. Jim Bridenstine, a Republican tapped by President Donald Trump to be administrator of NASA.

Republicans have held the seat for more than 30 years and are heavily favored to keep it in November.

The 56-year-old Hern runs a company that owns and operates a chain of McDonald's restaurants in northeast Oklahoma.