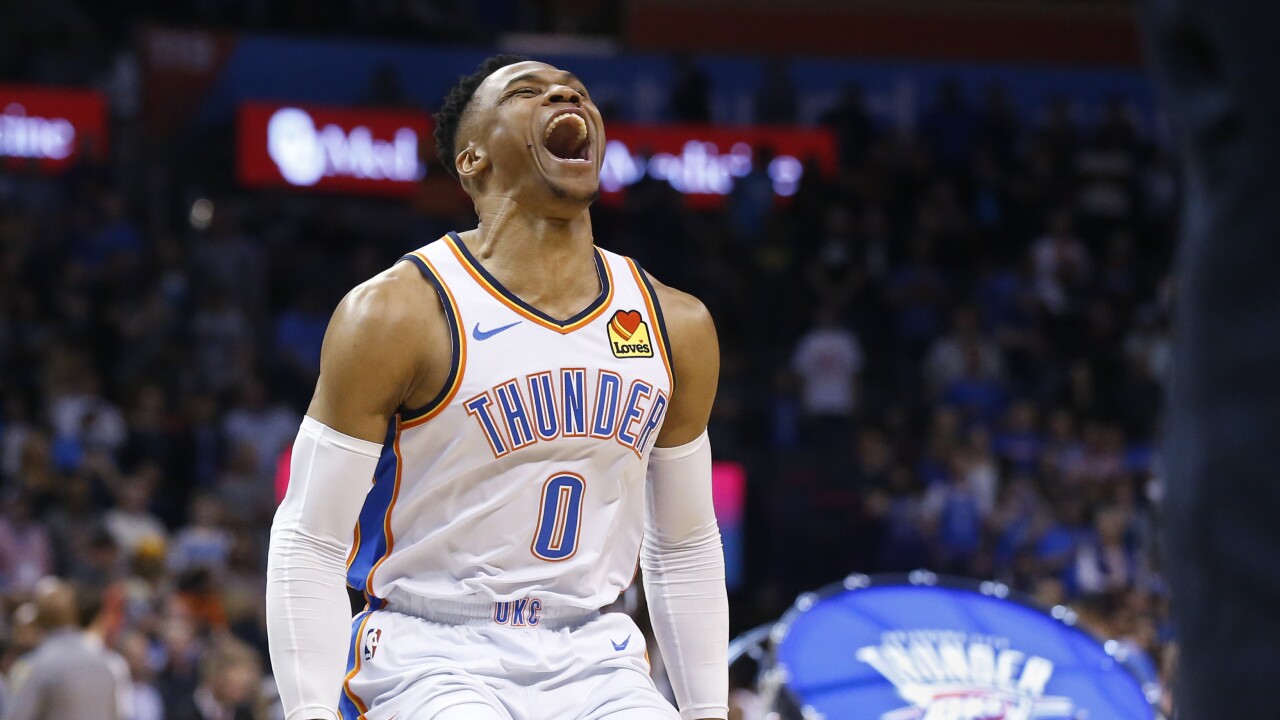 (Copyright 2020 The Associated Press. All rights reserved. This material may not be published, broadcast, rewritten or redistributed.)
Sue Ogrocki/AP
Oklahoma City Thunder guard Russell Westbrook (0) runs out and roars to the crowd before an NBA basketball game against the Los Angeles Lakers Tuesday, April 2, 2019, in Oklahoma City. (AP Photo/Sue Ogrocki) 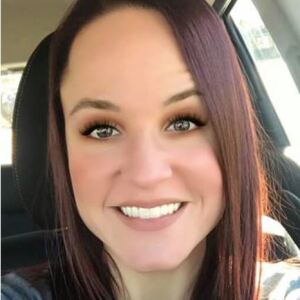 Russell Westbrook's playing days as a Thunder are over.

According to ESPN reporter Adrian Wojnarowski, the Thunder have traded Westbrook to the Houston Rockets.

The Oklahoma City Thunder have agreed to trade Russell Westbrook to the Houston Rockets for Chris Paul, first-round picks in 2024 and 2026, pick swaps in 2021 and 2025, league sources tell ESPN.

Paul is no stranger to playing basketball in OKC inside then Ford Center, which is now known as Chesapeake Energy Arena.

Paul began his NBA career in OKC when he played for the New Orleans Hornets. The team played 35 games in Oklahoma City during the 2005-06 season.

When Westbrook officially joins the Rockets, he will be reunited with former Thunder teammate James Harden.

Oklahoma City GM Sam Presti worked with Westbrook and his agent, Thad Foucher, to deliver the former MVP to his preferred destination: A reunion with James Harden, per sources.