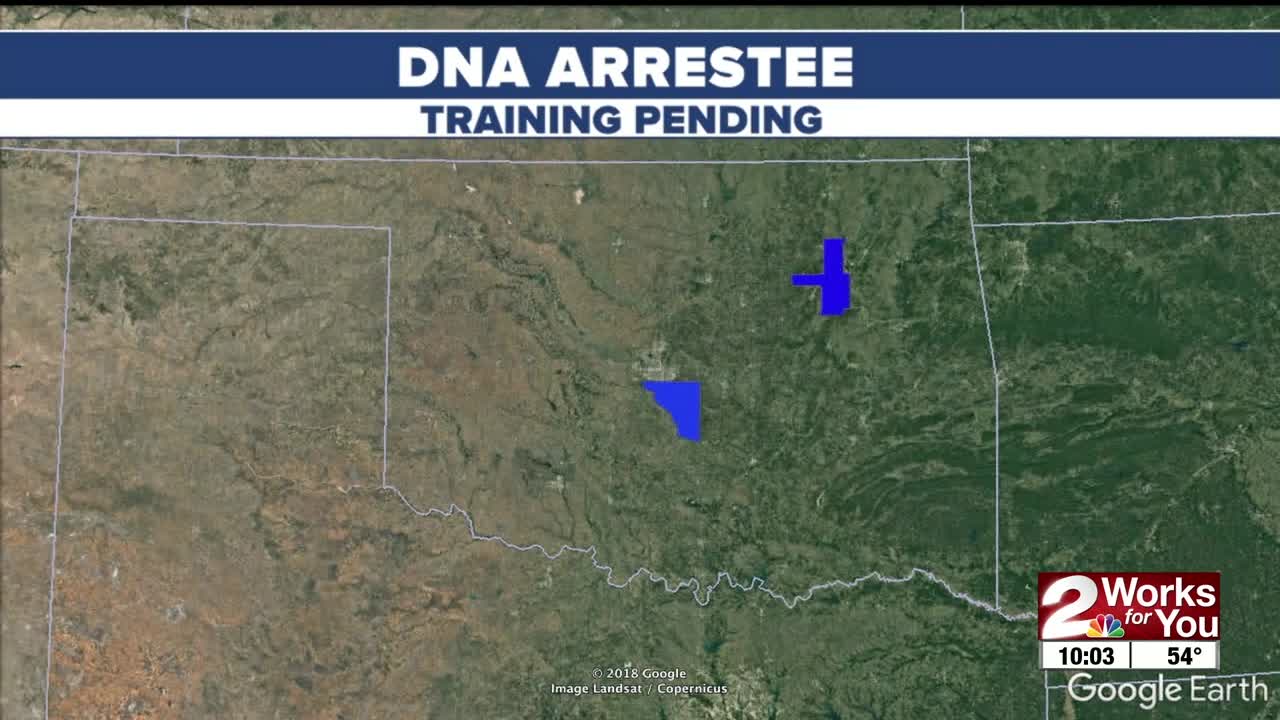 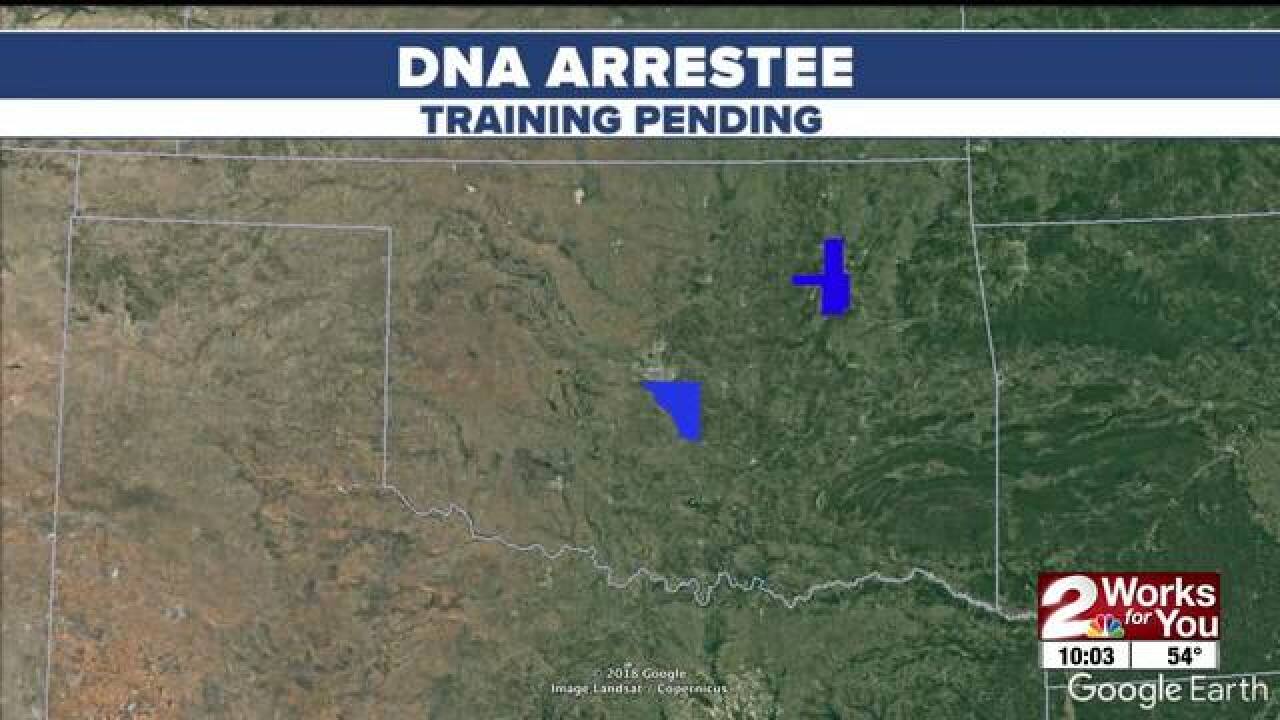 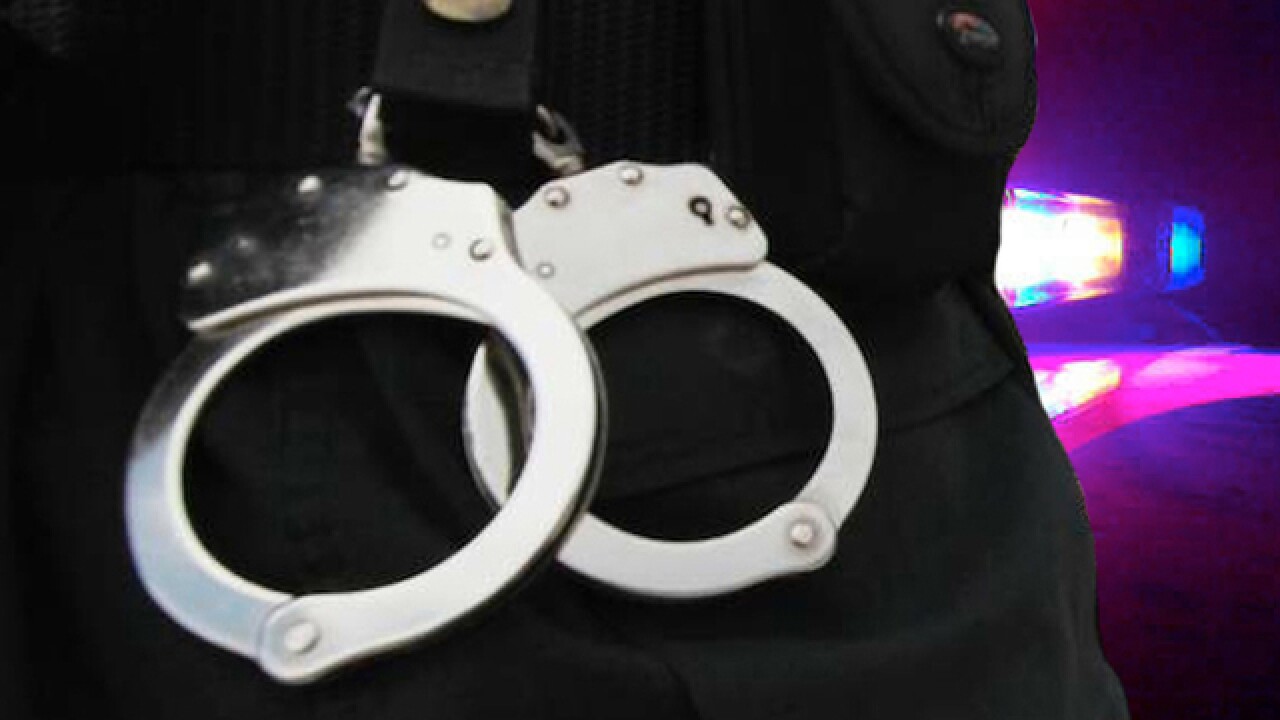 Jails across Oklahoma have begun to collect DNA samples from felony arrestees, according to watchdog journalists at Oklahoma Watch .

“So far, hundreds of jail inmates have had the insides of their cheeks swabbed, and the samples have been forwarded to the Oklahoma State Bureau of Investigation, which soon will analyze and upload the genetic profiles to the FBI database,” the nonprofit, investigative website reported on Monday.

The legislation was signed into law by Gov. Mary Fallin in April 2016 and became law in November of that year. It initiated the change that has begun to roll out, which critics say violate the rights of those arrested but not yet convicted of a crime.

Arrestees who are not convicted later can have their DNA expunged from the national database, an OSBI official told Oklahoma Watch, but the burden is on that person to provide proof they were exonerated or had charges amended or reduced.

Oklahoma is the 31st state to implement DNA collection of felony arrestees. Bills were introduced to the legislature for several years before lawmakers passed the measure. Civil rights groups were opposed, but OSBI supported it, saying it could help make strides in solving other crimes.

A Tulsa County Sheriff's Office spokesperson told 2 Works For You that deputies and jail staff are planning to start collecting and testing DNA. TCSO will begin training staff on Wednesday.

OSBI is supplying the funding necessary to implement the new procedures, officials say.

Reporter Tony Russell will have more on this story tonight at 10 p.m.