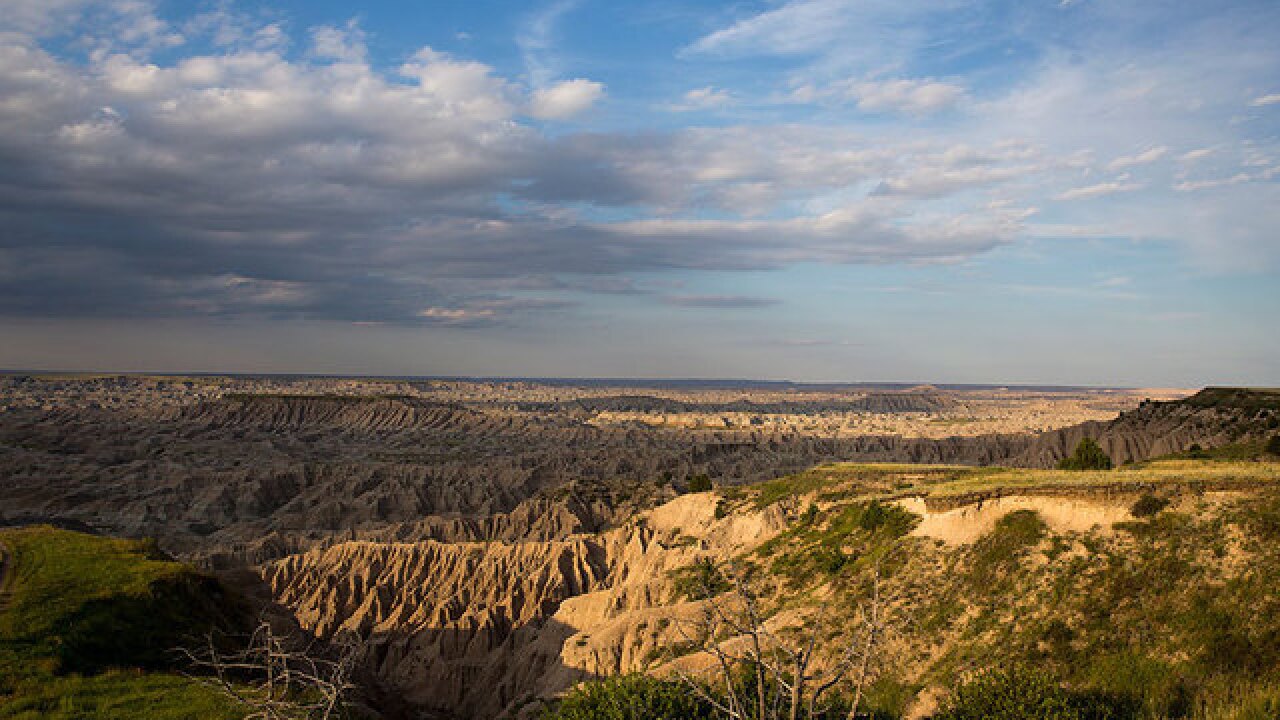 Researchers say they expect their figure represents an undercount because some police departments in cities with substantial Native American populations, including Albuquerque, did not respond to their requests for figures, and because Native American women are often identified as belonging to another race.