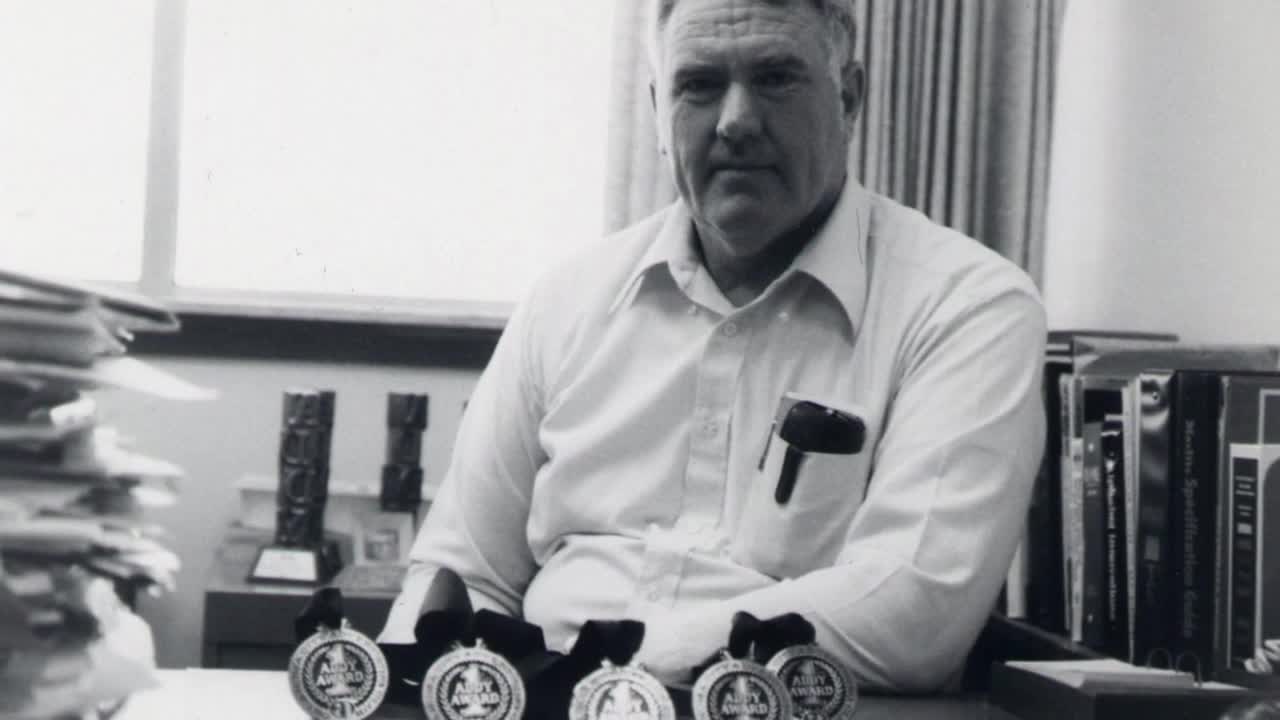 2 Works for You's Mike Brooks tells us more about the man behind the ice cream.

You can't call yourself an Oklahoman if you haven't had Braum's Ice Cream.

The tradition goes back to 1968, when Bill Braum, and his wife Mary, opened the first Braum's Ice Cream store in Oklahoma City.

Before that, Bill worked with his father at their small processing plant, in Emporia, Kansas, building a chain of ice cream stores called "Peter Pan Ice Cream."

Bill bought the business from his father in 1957 and expanded it to 61 stores.

But in 1967, he received an offer he couldn't refuse. So, his sold Peter Pan Ice Cream and agreed to not sell ice cream in Kansas for 10 years.

In 1968, the next year, store number one opened in OKC, and more than 20 others followed within the year.

In 1971, with 40 stores, bill moved the family and the business to Oklahoma City.

In 1975, Bill staged a modern day cattle drive, moving more than 900 cows down the highway in a convoy of semi-trucks from Emporia to their new home in Tuttle, where the farm, the processing plant, and other facilities remain today.

And in 2018, the family owned business, celebrated 50 years of serving fresh products to families in more than 280 stores in Oklahoma, Texas, Kansas, Missouri, and Arkansas.

Braum's says Bill had 3 families: the family he had with Mary his wife of 71 years, the family of Braum's employees and his family of customers.

Bill Braum died at the age of 92, on Monday, at his home in Tuttle with family by his side.

Thank you, Bill, for the Oklahoma tradition of Braum's Ice Cream.