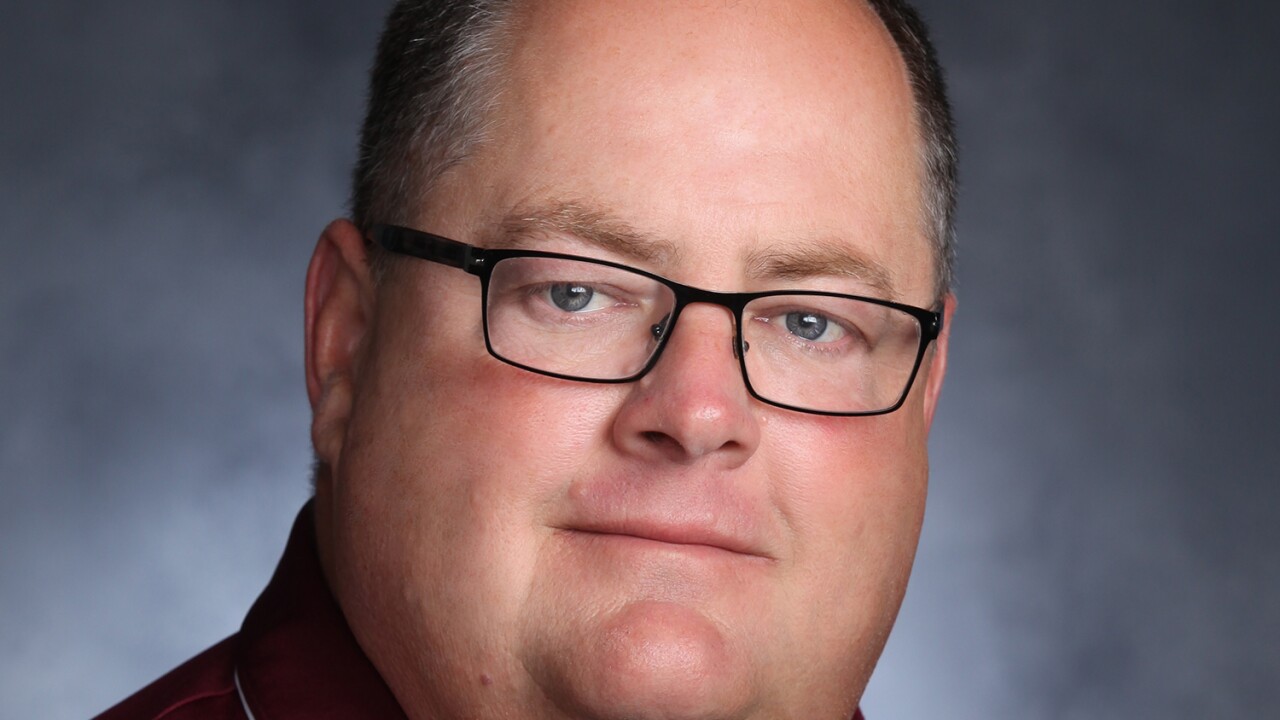 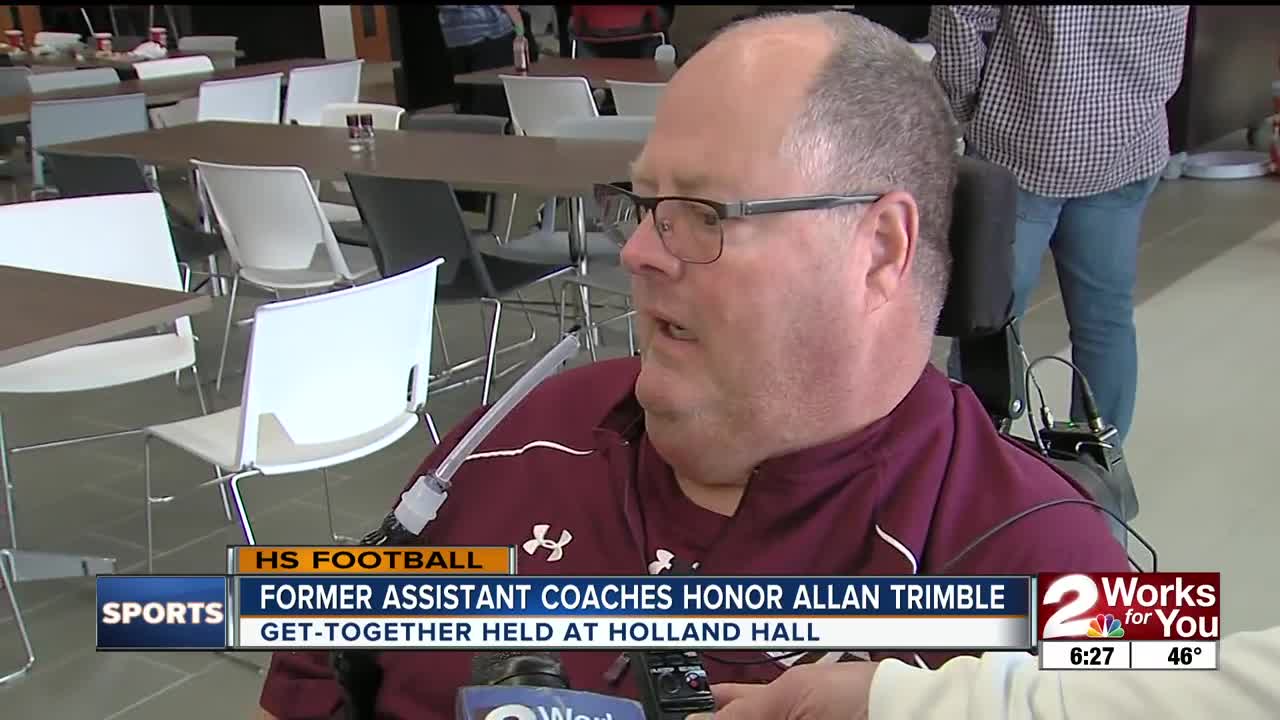 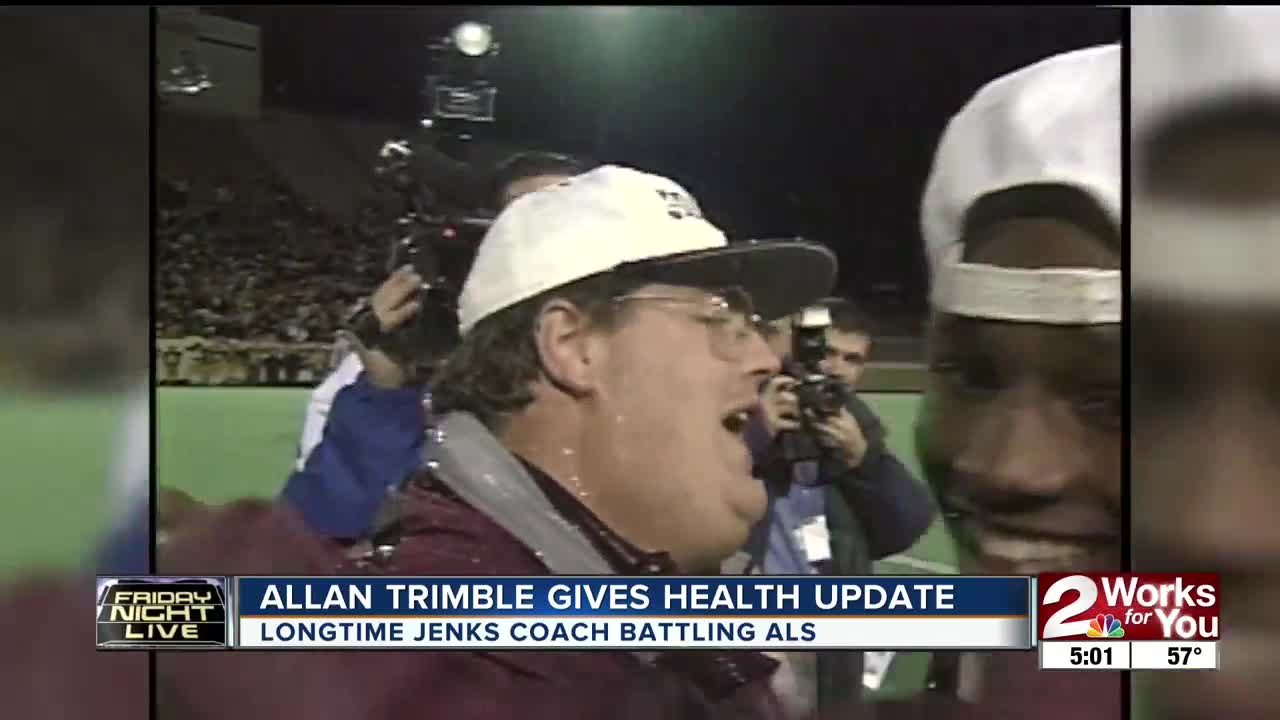 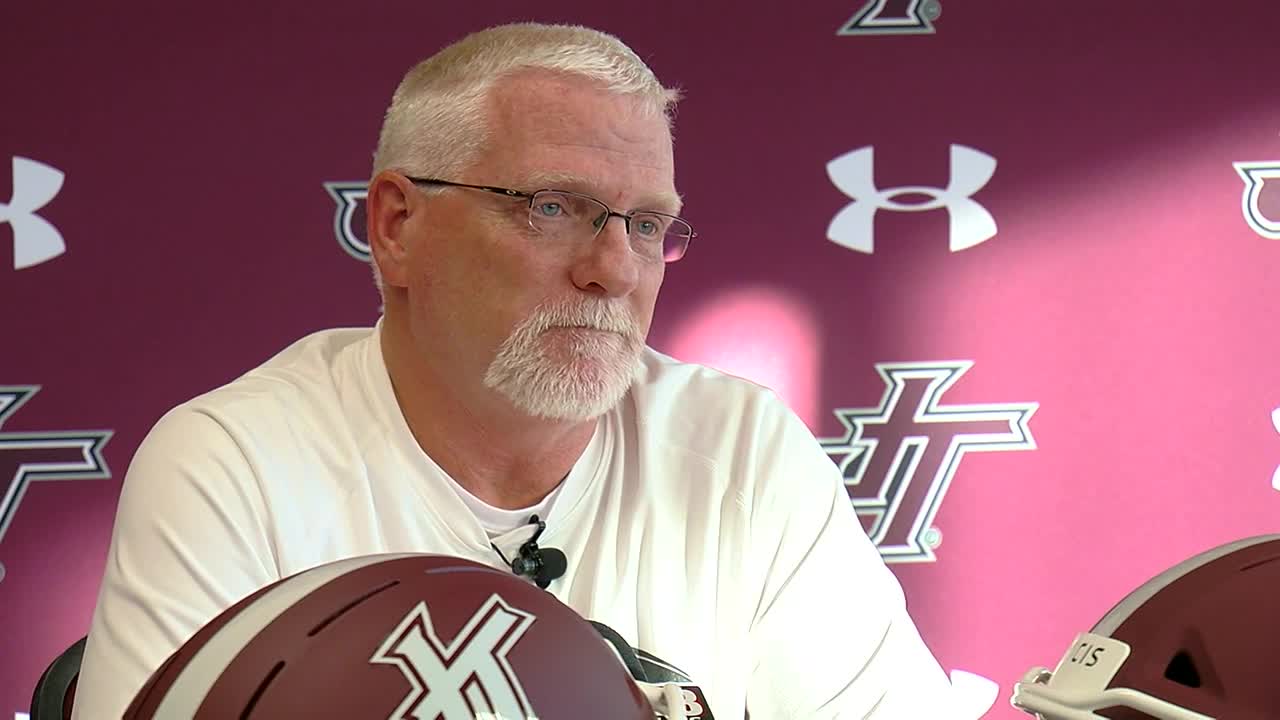 JENKS — Allan Trimble was the head football coach for the Jenks Trojans for 22 years, he passed away at the age of 56 after a courageous battle against ALS.

“We are so deeply saddened by the passing of Allan Trimble,” said Dr. Stacey Butterfield, Superintendent of Jenks Public Schools. “Our hearts are with his family and we offer them our most sincere condolences. Allan will certainly be remembered for what he accomplished on the football field, but his legacy is in the lives of the student-athletes he mentored and all those he impacted with his example of humility, service, and courage. He lifted up everyone around him and he will be greatly missed by so many in our community.”

Trimble was diagnosed with ALS in 2016, but continued coaching until his retirement in 2018.

Coach Trimble led the Trojans to thirteen state championships, set a record for the longest win streak (39 games) in the 6A division, most consecutive state titles (6 from 1996-2001), and most consecutive playoff victories (25).

In 2017 the stadium was officially re-named Allan Trimble Stadium, and the City of Jenks dedicated a section of B Street as Allan Trimble Way.

Donations can be made to the Trimble Strong Foundation, for more information or how to donate click here.