Remains found in Texas identified as U.S. solider from Oklahoma 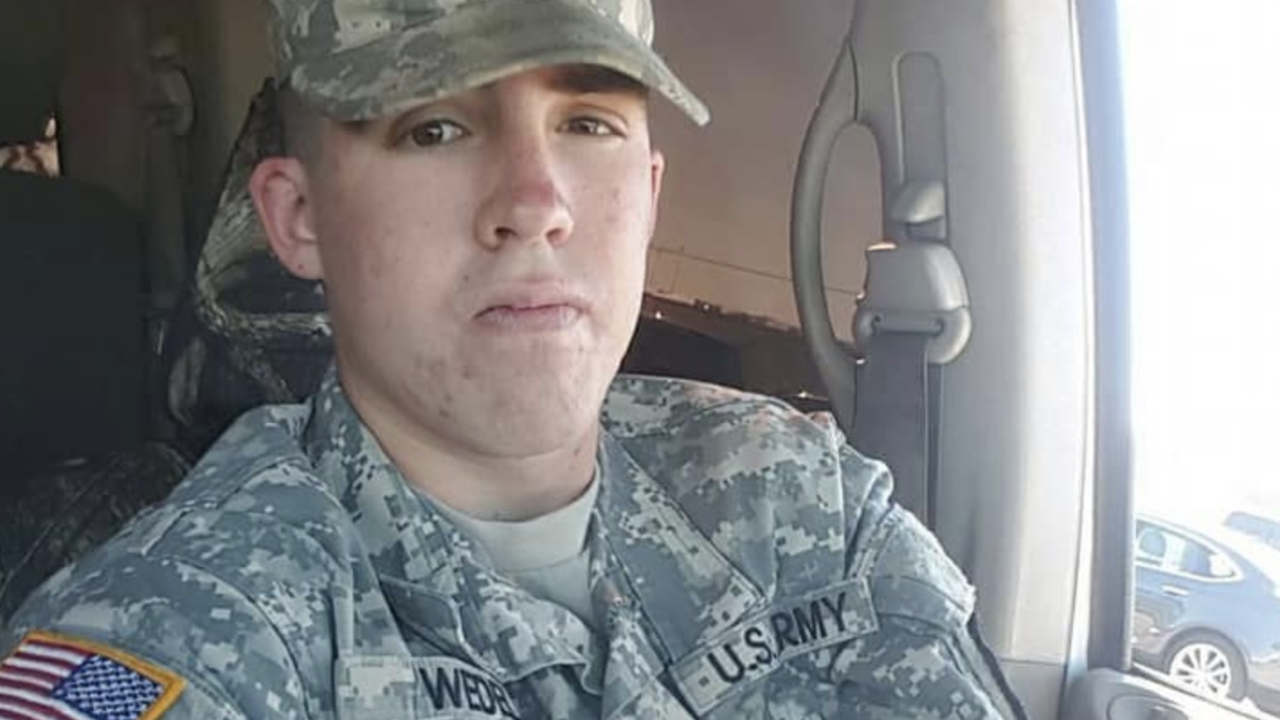 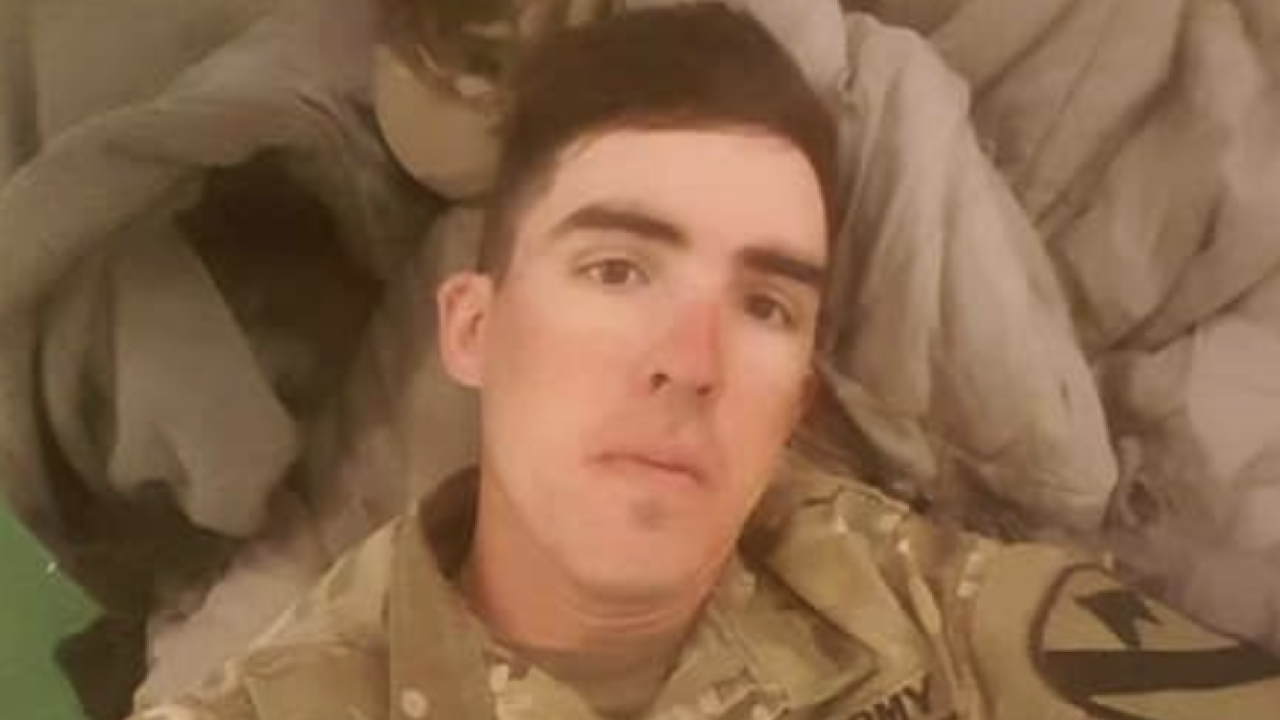 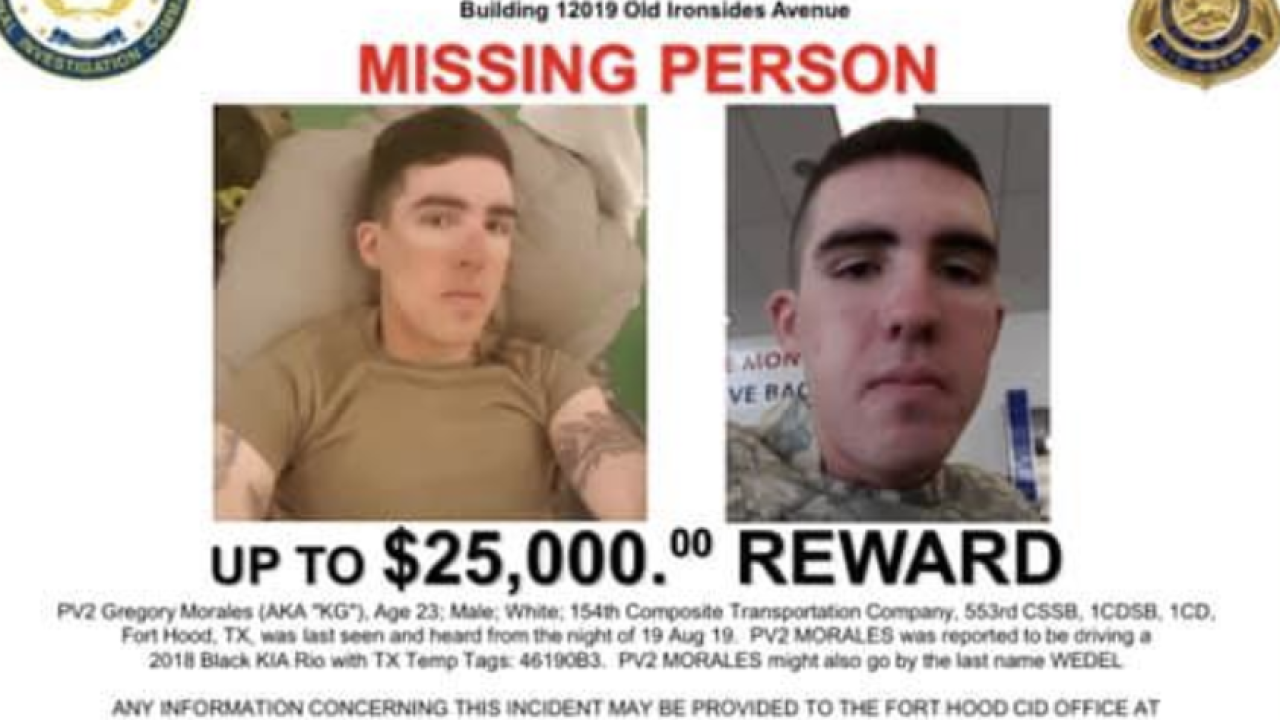 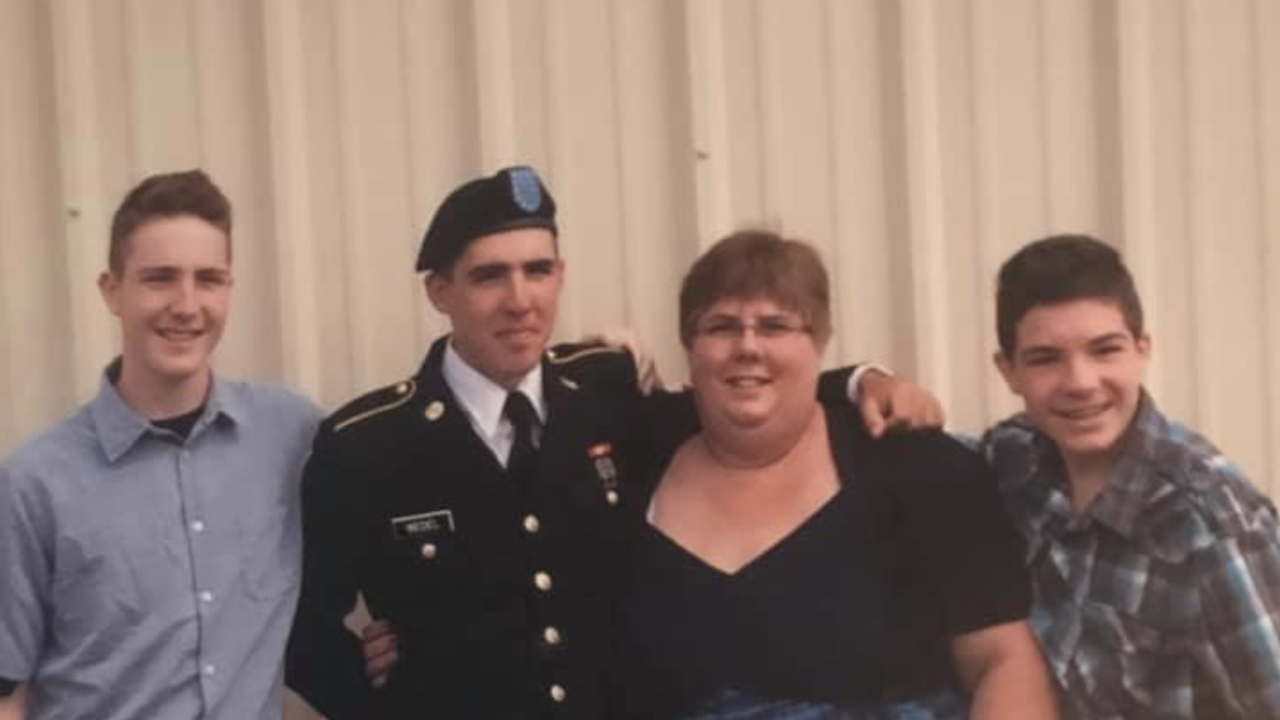 Gregory left home in 2015. He was assigned to Fort Hood in 2016 and deployed to Kuwait.

But Kim never thought the danger her son faced would be here in America.

Wedel said she got a call from the base on August 20, one day after talking to Gregory.

“His sergeant called and asked if we know where he was or had we heard from him,” Wedel said.

That began her 10 month nightmare. The army tried to convince Wedel her son had simply gone absent without leave, but she said things didn't add up.

Wedel said she hoped her son was hiding, but knew that was not so.

“In my head I knew that probably was not the case," she said. "That it was something bad.”

This past Friday, Wedel received the call she knew eventually would come. Texas law enforcement broke the news that her son, who swore to protect the country, was dead.

"It's been a rough weekend," Wedel said.

Wedel said investigators are not sharing much information, other than they suspect foul play.

Now as she waits for answers from the autopsy, Wedel remembers her son for who he was.

“He was the big brother, and he was everybody’s friend,” Wedel said.