QuikTrip: The history behind the Tulsa-based convenience store 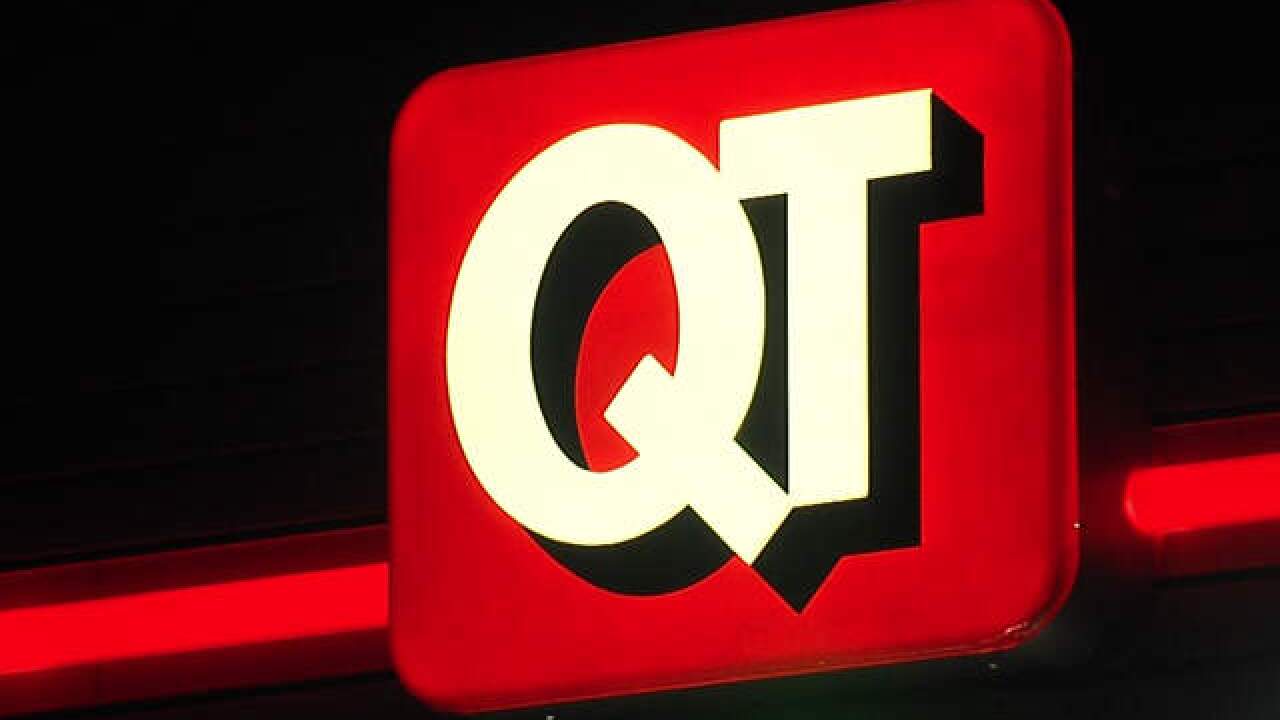 It is said QuikTrip, more commonly referred to as "QT," founder Burt Holmes became intrigued by the success of "7-Eleven" convenience stores while on a drive through Dallas. This inspired him to open a small grocery store in Tulsa with classmate Chester Cadieux as a partner.

In 1971, QuikTrip began selling gasoline and co-founder Cadieux did away with slow moving merchandise, like canned veggies, and stocked more beer, soda, coffee, cigarettes and candy. By 1974, the QT chain opened stores in Missouri and Iowa.

In 1976, QuikTrip created their now-famous "QT" logo and became one of the first convenience stores to stay open for 24 hours.

Now, in 2020, the QuikTrip Corporation is an over $11 billion company with 850 stores in 11 states throughout the country, according to the QuikTrip website.

QuikTrip’s strategy is to be the dominant convenience/gasoline retailer in each market and to reach that level not through sheer numbers of stores, but through key, high-volume locations.

QuikTrip is not only known for its convenience but for it's great work environment. For 14 years, Forbes placed QuikTrip on a list of the "Best Companies To Work For."

QT also gives back to the community by donating 5 percent of its net profits to charitable organizations.

CLICK HERE for more information on QuikTrip and employment opportunities.