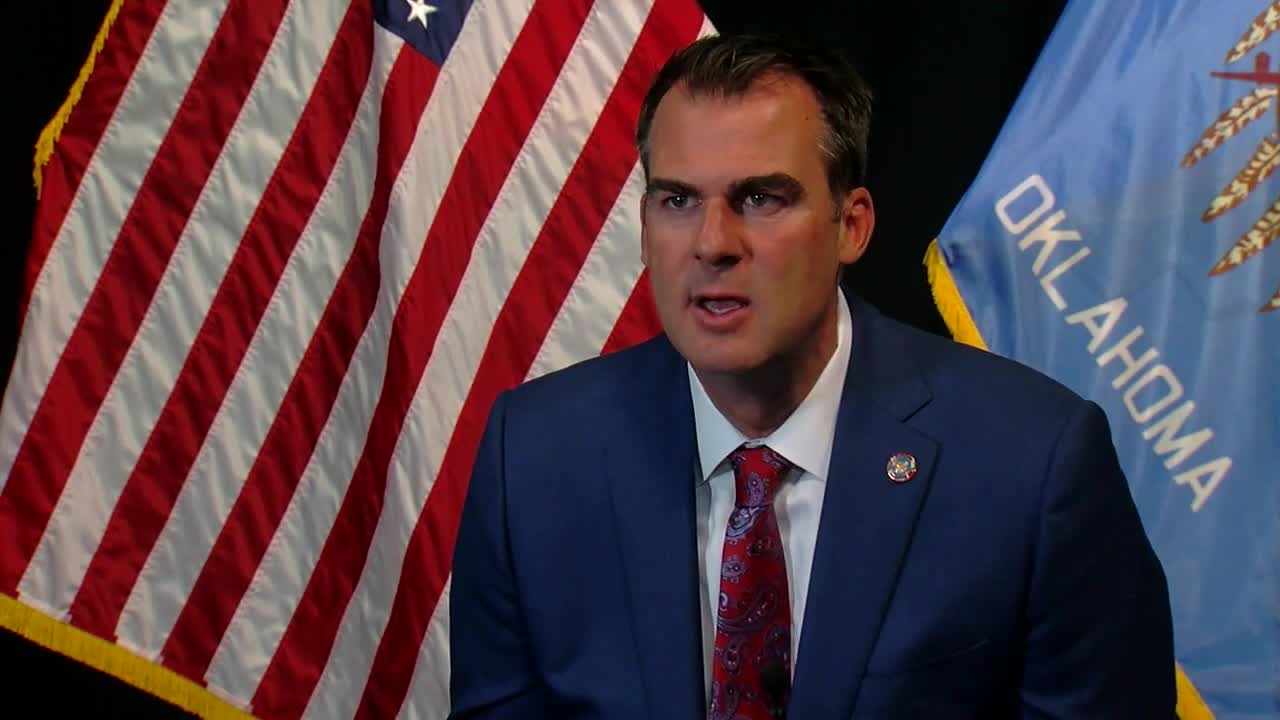 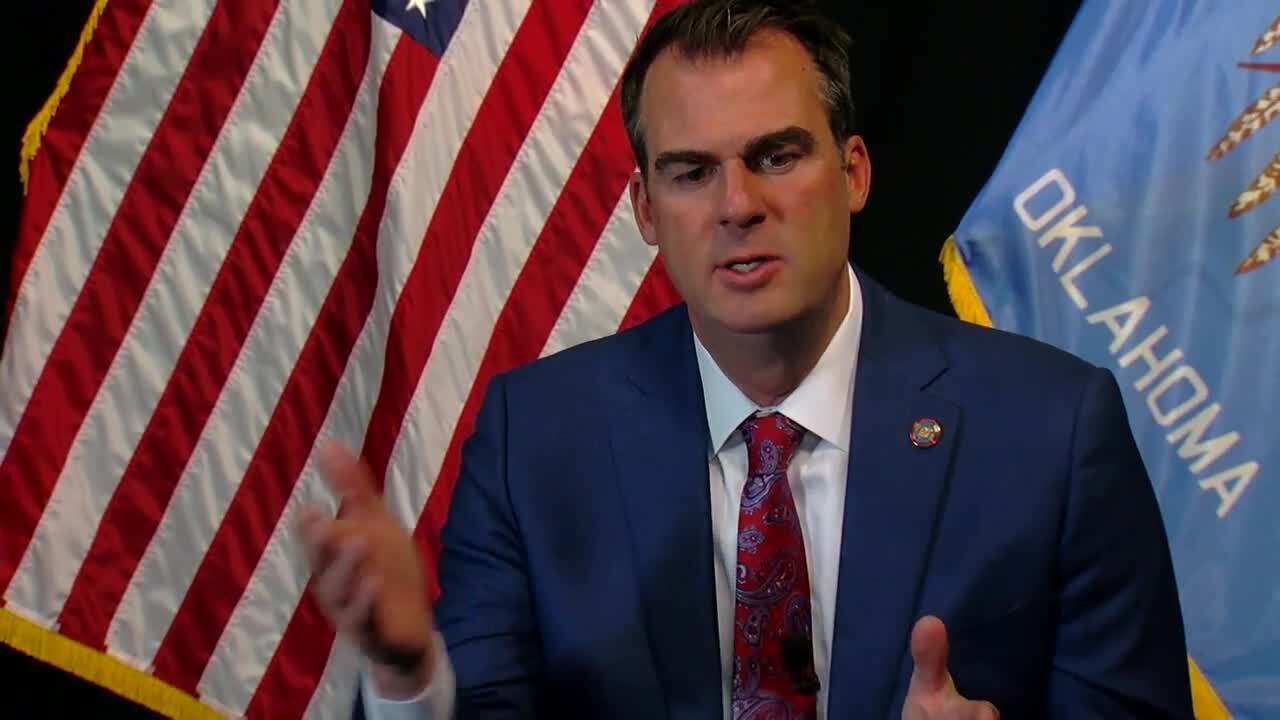 TULSA, Okla. — Oklahoma Gov. Kevin Stitt stopped by the 2 Works For You studios on Friday to talk with Ashley Wheeler about his new budget and the thought-process behind some of the hot topic items.

This is your first budget you have done as Governor. How do you think it went?

"I think it went really well. We hit all of our priorities that I laid out in the State of the State Address. A couple big things -- No. 1, we were able to for the first time in history to actually save $200 million. So I set aside $200 million at the very beginning because my goal after four years is to have $2 billion in savings. But we also addressed some major priorities. For the first time ever, two years in a row, I gave our teachers a pay raise, and that’s significant. We’re now going to be able to say we are No. 1 in the region in teacher pay because that’s so important to bless that profession and let those teachers know they are valued, and get the right teachers in the classrooms to make sure they are teaching our wonderful children."


We have touched on the raises for the teachers and counselors but nothing for the support staff. Is that something we hit in the near future?

"Yeah, we did this time we did all state-certified teachers, and then we did a statewide employee pay raises as well, which is the first time two years in a row as well. I’m not sure if the support staff are into that or they are more on the county side, but all the state employees got a pay raise as well. And we specifically targeted Department of Corrections, to make sure they are up to market what they are paid in other areas. We were having a lot of turnover, it was actually costing our state by continuing to have that kind of revolving door. So we wanted to pay market on the correction side as well."


Was there something you were disappointed in the budget?

"No, not really. We got all of our priorities in there. Criminal justice was something that was a huge priority for me. The savings of course was important, you know, the infrastructure. It’s the first time in state history that we are fully funding our roads and bridges. So we have an eight-year plan in our infrastructure. So that was important. We have $575 million to that, and then we return $30 million into our local counties to make sure they can fully find their five-year plan."

Medical marijuana implemented not too long ago is the state seeing any of this money yet?

"They are, the medical marijuana cards costs $100, and I think they’ve sold close to 35,000 at this point. As far as the revenue from the sales, not much has come in yet, but we’re monitoring that. We’ve signed some laws to make sure we know how to implement that correctly. And also, how to protect the safety in the workforce. So the things we heard from manufacturers is we got to make sure we have the laws in place to have a safe workforce. So we feel good about where we are at on that as well."

And where are some of these funds going to be going to? The funds from the medical marijuana, the money, where is that going?

"It will go to the general revenue fund and then we’ll make sure that we put that to the Department of Health and the agencies that run that."

So obviously you’re from this area. The Oklahoma Historical Society, they are getting quite a bit of money ...and part of that money, $1.5 million, will go to the Tulsa Race Massacre Centennial Commission. What are your thoughts on that much money going to something that a lot of people care about?

"Yeah, you know, I was excited to do that. The historical society, we thought that was the right place to put that. In 2021, we’re going to have the centennial of the Race Riot or Race Massacre, so they’re starting to do planning. It’s going to be all of the national news will be focused on Tulsa at that point and the reconciliation that’s happened in our city. It’s been fantastic. We got a great state, but we thought it was important to give them funding to set that up and get ready for 2021 where every eyeball in the world will be on Tulsa."