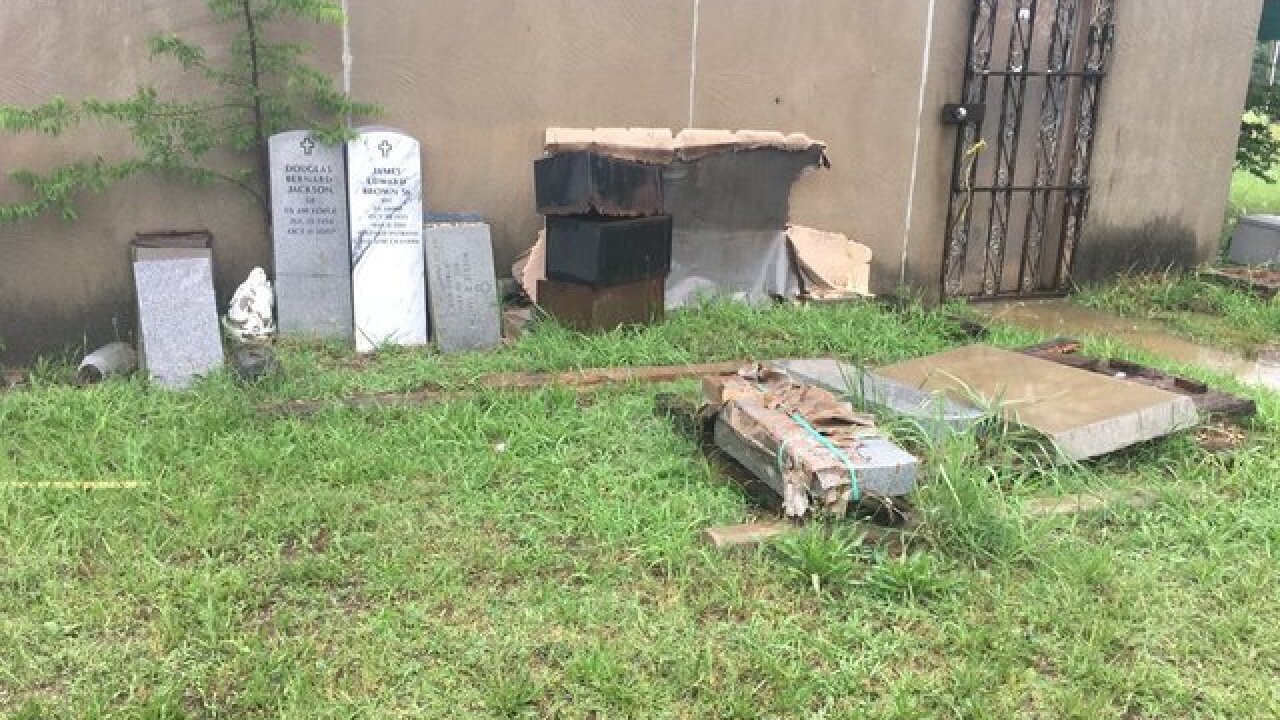 TULSA, Okla. — The search is moving forward in the search for potential mass graves from the 1921 Tulsa Race Massacre.

During a virtual meeting on Monday, the Public Oversight Committee agreed to conduct further core sampling and test excavations at the Oaklawn Cemetery, according to the City of Tulsa.

The City of Tulsa will announce a date when it is confirmed.

In late July, archaeologists conducted an eight-day test excavation within the Sexton area at Oaklawn Cemetery. Officials said searchers found no evidence of human remains in that area.

The city said there are multiple sites that are still candidates for possible graves related to the Tulsa Race Massacre.

For the latest updates on the search for possible graves, click here.