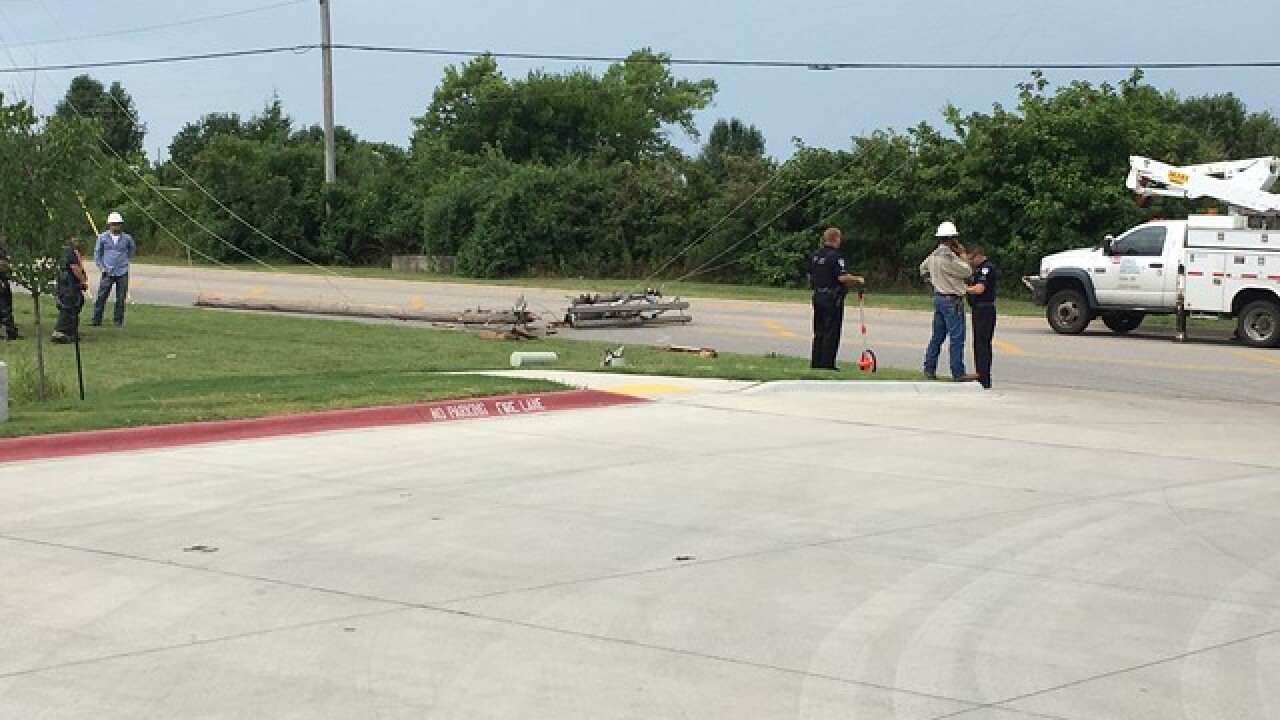 PSO is reporting thousands of customers are without power Sunday morning.

As of 11:00am, the utility is reporting nearly 2,000 customers in the Jenks area are under a power outage.

In addition, nearly 1,300 customers in west Tulsa are in the dark.

Roughly 200 customers in midtown Tulsa also don't have their power.

Officials at the scene have confirmed that a driver headed Southbound on Elm lost control of their car due to a medical condition. This caused them to hit the power line pole.

Outages are confirmed from 21st and Elm South.

Officials say the loss of power for Southwest Tulsa and Midtown was due to a transmission feed going out at the Tulsa Power Station.

Power has been restored to the majority of homes in the Tulsa area.