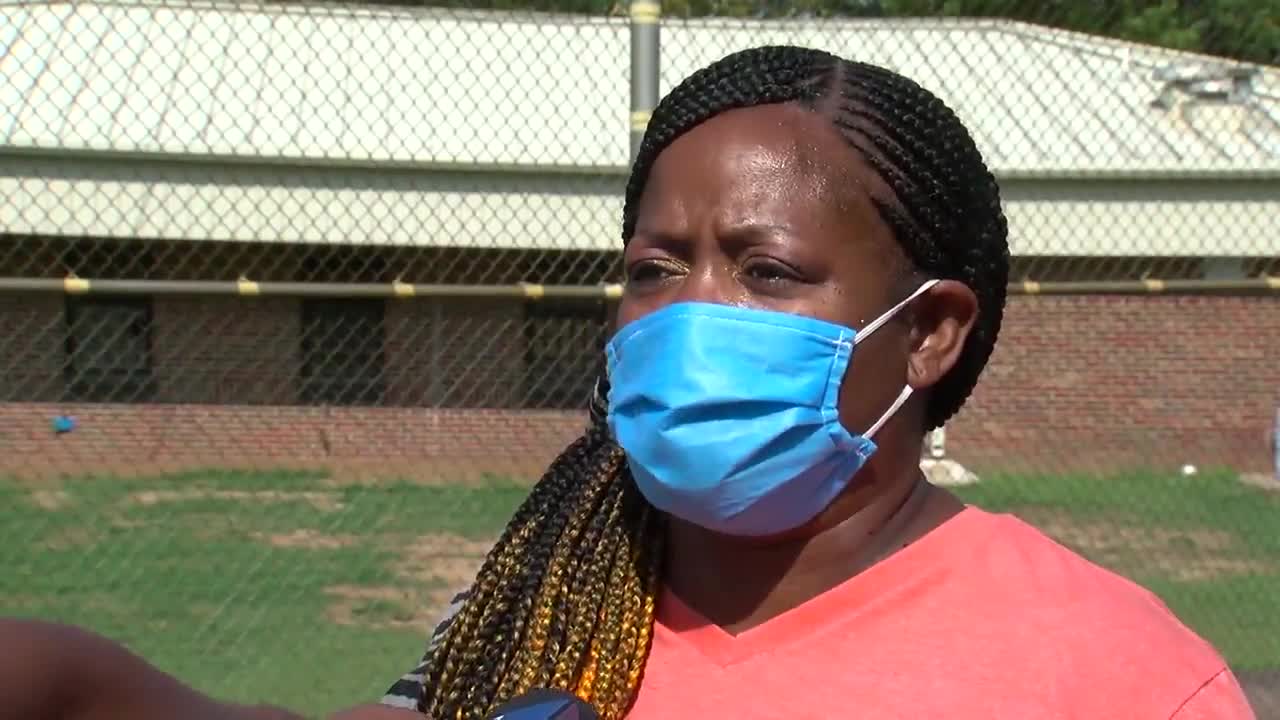 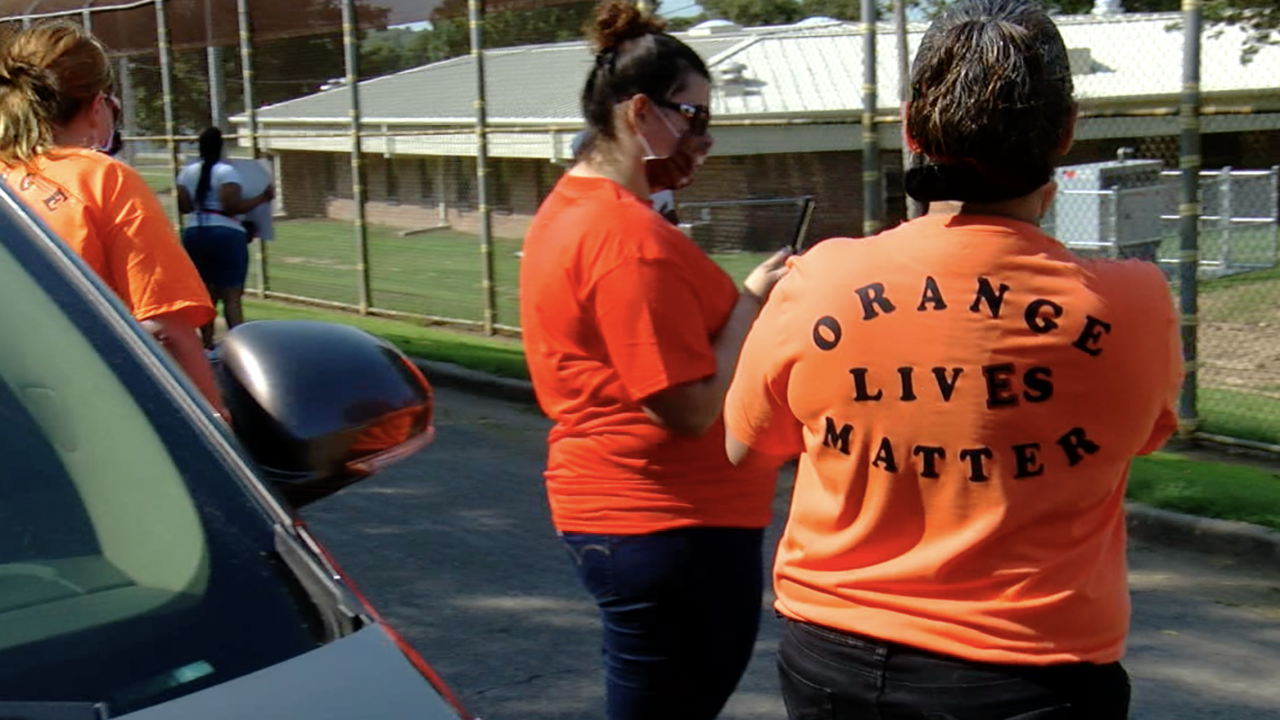 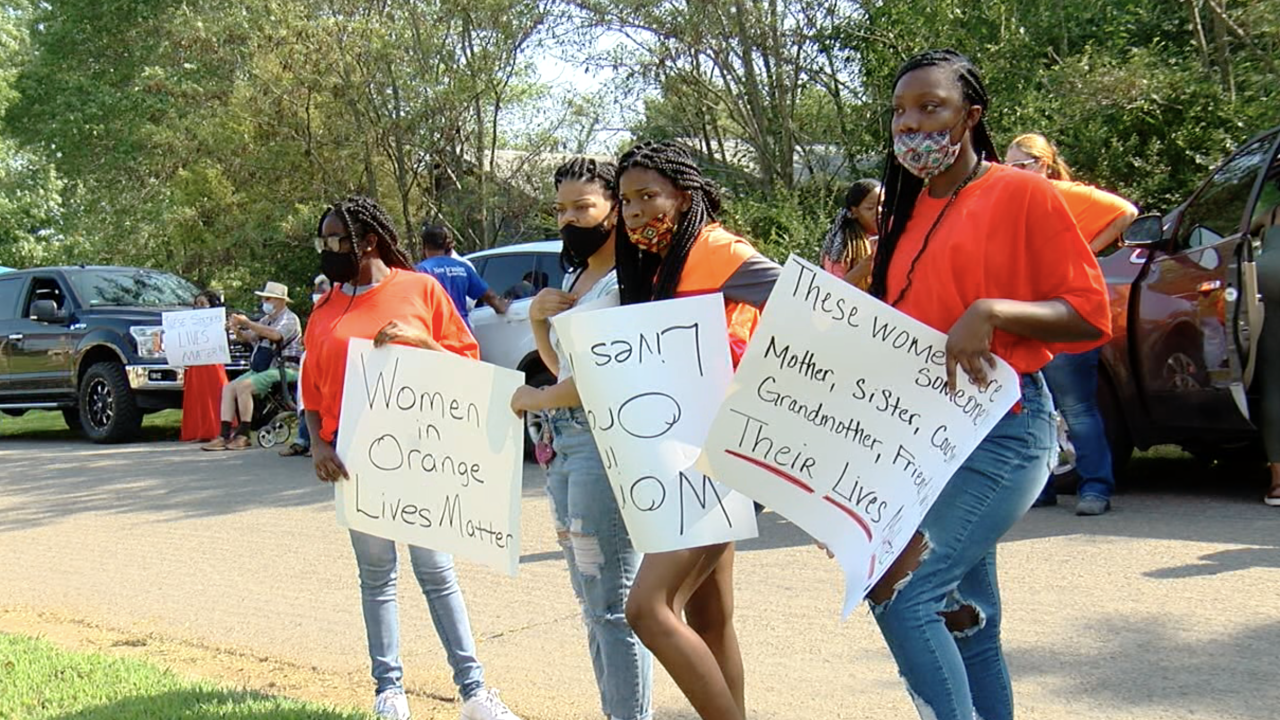 TAFT, Okla. — While most people were at the lakes or having cookouts on Labor Day, several protesters gathered to rally in front of Eddie Warrior Correctional Center.

Mostly wearing orange shirts, the protesters are demanding prison officials and elected officials improve the treatment of inmates who have COVID-19.

Organizers say the prison is not doing anything to separate healthy inmates from inmates who have contracted the virus.

Deanna Ray's daughter is currently housed at Eddie Warrior and has COVID-19. Ray said her daughter's health is not being taken serious.

"She's complained for two months about having symptoms." Ray said. "All they give her is tylenol and cough drops."

Council person, Tracy McGee said the problem is out of control and is concerned it could spread throughout Muskogee county.

"We want to make sure we get a hold of this and get the state task force team here to asses it," McGee said. To make sure it doesn't make it into Muskogee."

According to the Oklahoma Department of Corrections, Eddie Warrior has the highest number of COVID cases of all prisons with 721. The second highest is Mabel Bassett with 101.