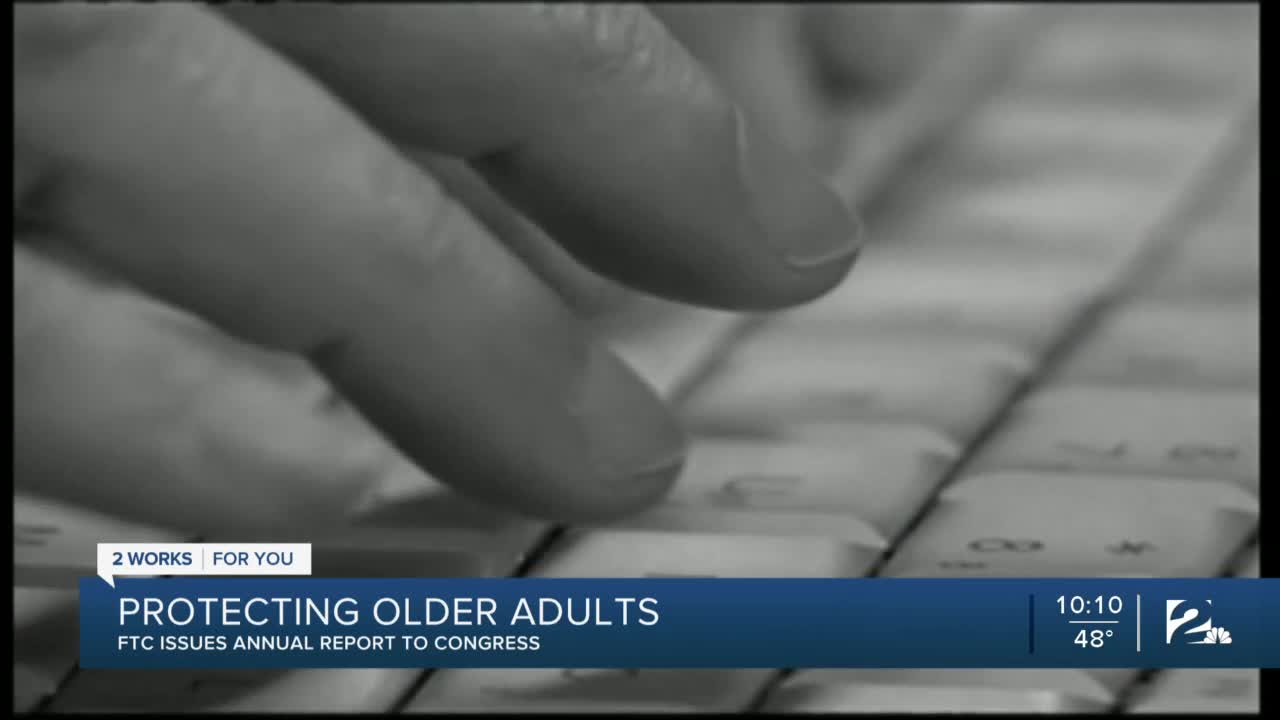 TULSA, Okla. — In an effort to protect older adults, the Federal Trade Commission provided an in-depth look at the scams that most often affect adults over 60.

According to the report released Monday, the most frequent type of fraud reported by older adults was online shopping scams.

Adults also reported losing the most money to romance scams, including:

In fact, Margaret Thomas of Coffeyville, Okla. received an urgent letter that said she had a $100 reward coming, but first, she needed to send them money in order to get the money.

"They wanted to give me supposedly a hundred dollars and they want me to send them $2 and 44 cents," Thomas said. "They want you to send them a check or give them your visa card number to send you this money. That's a big flag that says I'm going to get ya."

The FTC has a list of warnings you should know about when it comes to these phone calls or letters. For more information, click here.