Tulsa could lower firefighter age from 21 to 18 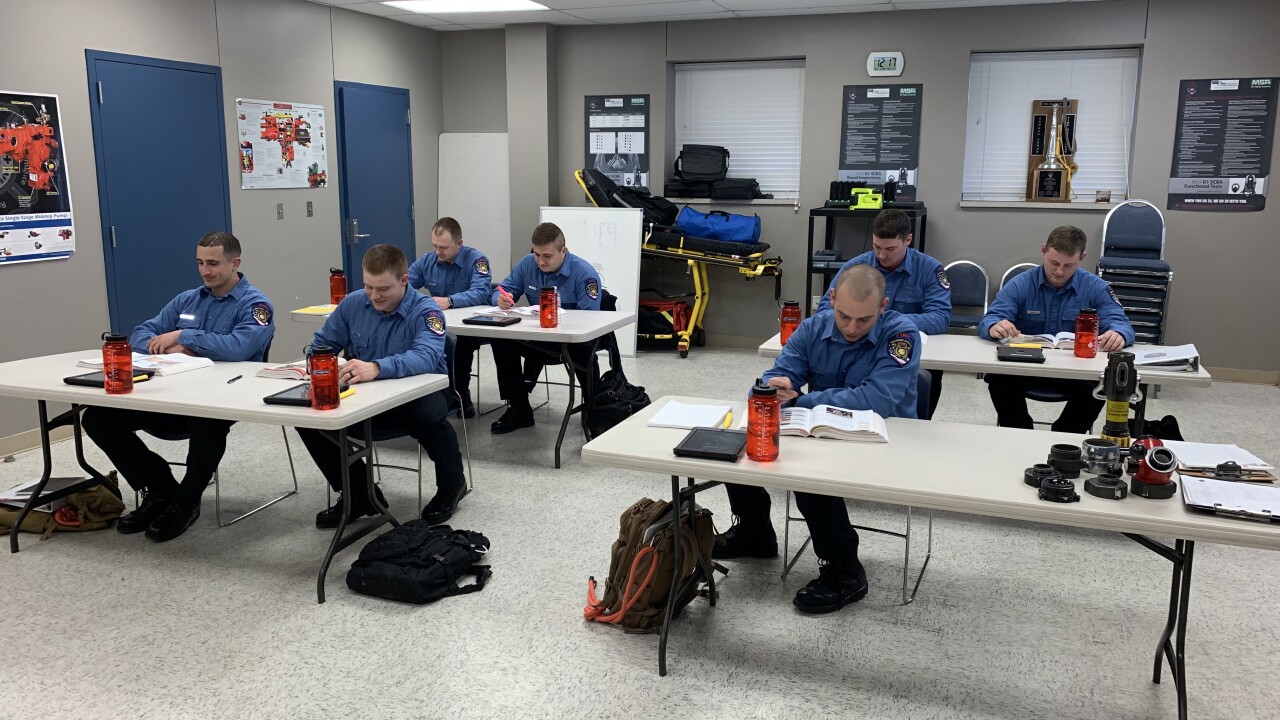 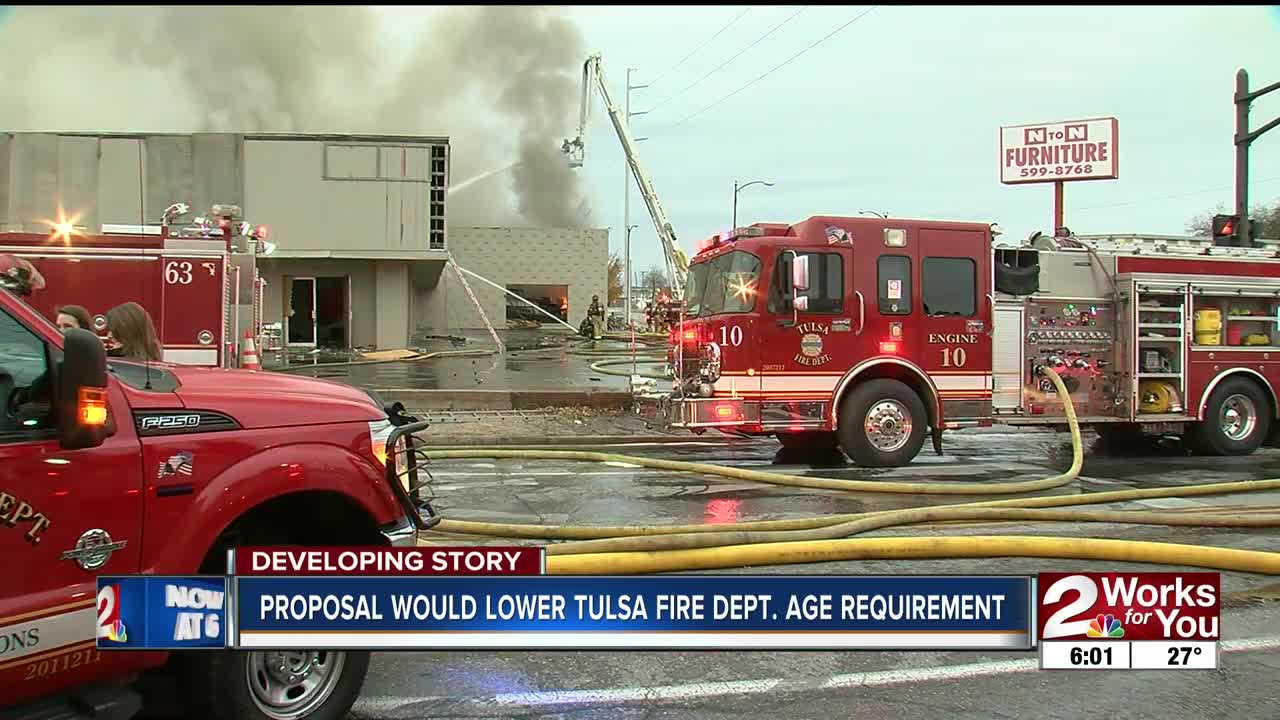 TULSA - If the city approves the proposal, the Tulsa Fire Department would lower it's age requirement from 21 to 18.

The department said that needs to change for them to be competitive with other cities, give them more options and to give local candidates a better shot.

"Before this discussion happened, you know you're talking to a student, 'Hey, come join the Tulsa Fire Department.' Then they graduate, then it's multiple years before they're even able to be considered," Andy Little, Tulsa Fire Department Public Information Officer, said.

He said the change would make Tulsa competitive.

"Really, it's about giving Tulsa students options, keeping them in Tulsa," Little said. "This is a great city and we don't want to lose people, these good candidates, to other places."

Tyler DeSmet is currently going through the academy at the age of 20.

It's something he's dreamed of for a long time.

"I started volunteering at the Oak Grove Fire Department at age 18," DeSmet said. "I got my EMT, ultimately wanting experience to join the broken arrow fire department but unfortunately I was too young at the time."

Little said he's heard from some people who believe 18 is too young.

He said they would never hire anyone who's not prepared for the job.

"The lives of the citizens are very important and we will not put somebody on a truck, that we're not confident can handle that," Little said.