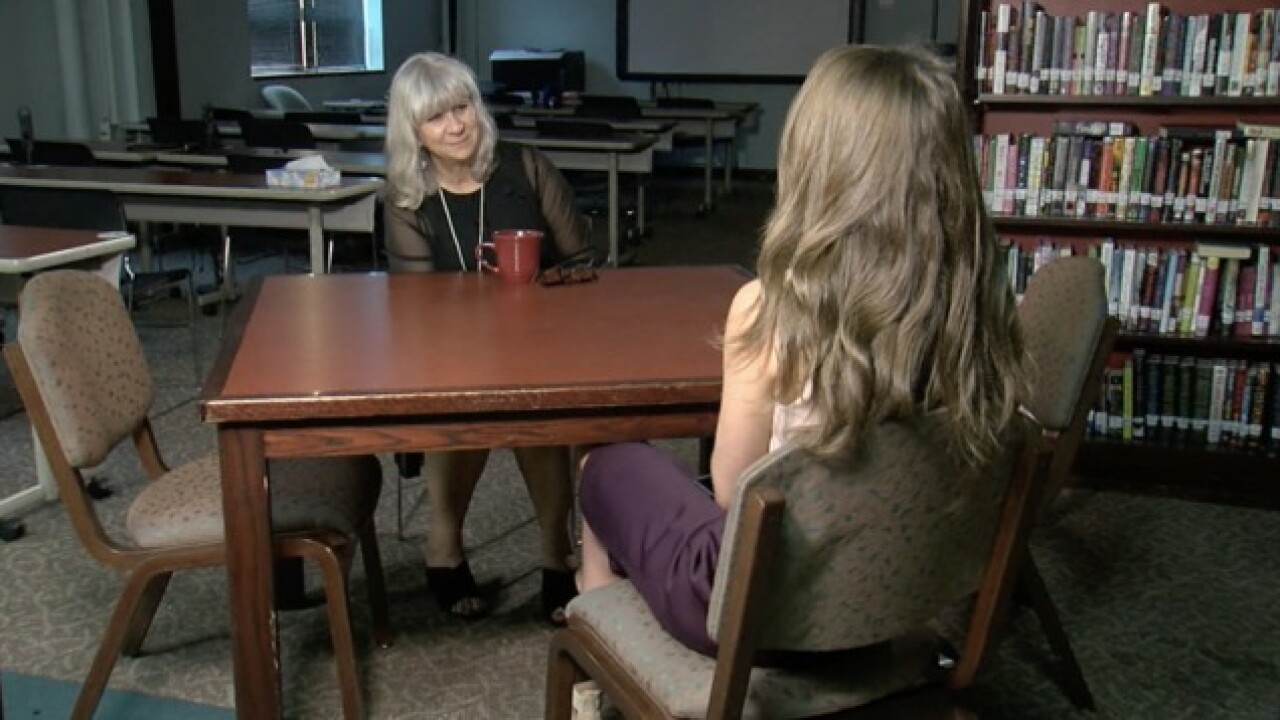 TULSA -- On February 14, 2018 a gunman opened fire at Marjory Stoneman Douglas High School in Parkland, Florida. 17 students were killed, and many others were injured. The tragedy caused paranoia to spread quickly, leading to a wildfire of social media threats targeted at schools around the country, including right here in Green Country.

On February 23, just about a week later, Two Works For You reported seven school districts with threats in the matter of 24 hours.

“A boy saying they were going to come to our school and I kind of freaked out, called my mom and that I wanted to go home, and started crying," said Yaitza Echevarria, a student at Webster.

Nicolette Dennis, the Principal at Will Rogers in Tulsa, remembers that day vividly.

"It was a terrible time in schools, I mean it was very stressful to worry that something might happen," said Dennis.

A 14-year-old student was arrested by Tulsa police, accused of posting the threat.

Even though that spike after the Parkland shooting frightened many districts, Dennis says social media actually helped facilitate the investigation.

"Even though it’s hard to control the rumors, the rumor mill, it’s not hard to find the footprint," said Dennis.

Dennis started her career as a principal in Albuquerque during the attacks on 9/11.

"I think it was more frightening in some ways than today because I felt very alone," said Dennis.

She says she was responsible for 560 kids during a tragedy in our country. The platforms people could use to communicate, Dennis says were limited.

"It was really scary, at least today I've got a cell phone, I’ve got text I've got instant messaging with people in TPS," said Dennis.

Not too far from TPS, Union public schools also dealt with a social media threat during that same week in February.

An Instagram post was swirling around of a masked man holding a gun. The caption below the picture read, “Be ready Union 9th Grade Center. It's about to be a bloody show.”

"Parents start withdrawing their kids and come to find out you only have a few people in the building so the best thing to do at that point is to go ahead and shut it down," said Ty Wardlow, the Director of Safety and Security for Union public schools.

The security officers, Tulsa police, and the FBI investigated the post. They found out that it was not credible and tracked the origin to somewhere in England, proving how much a post can spread over social media.

"Students and parents before we even find out because kids are in class texting giving them the information so that’s made it a little more difficult," said Wardlow.

Wardlow says they handle every single threat differently. When they first hear about it, they go through several channels to see if it's credible.

They check to see if it's from a student at Union, if they're in class or stayed home, and then contact their parents.

"'Yeah I do have some items missing from my house', investigation takes a total different turn, then we may have to do some extreme measures," said Wardlow.

Then if necessary, they contact TPD and utilize their technology to look further into the threat.

Both districts say they consider safety a top priority, and working with local law enforcement and parents is key.

"The ability for a kid to come to an adult at that school or an adult in their home and share a concern is primarily the best way we can keep kids safe," said Dennis.

Tulsa public schools has a phone number that anyone can call to report a student or school safety concern: 918-480-SAFE. Union school district has a portal where you can report suspicious activity with the school, called Safe Schools Alert System.