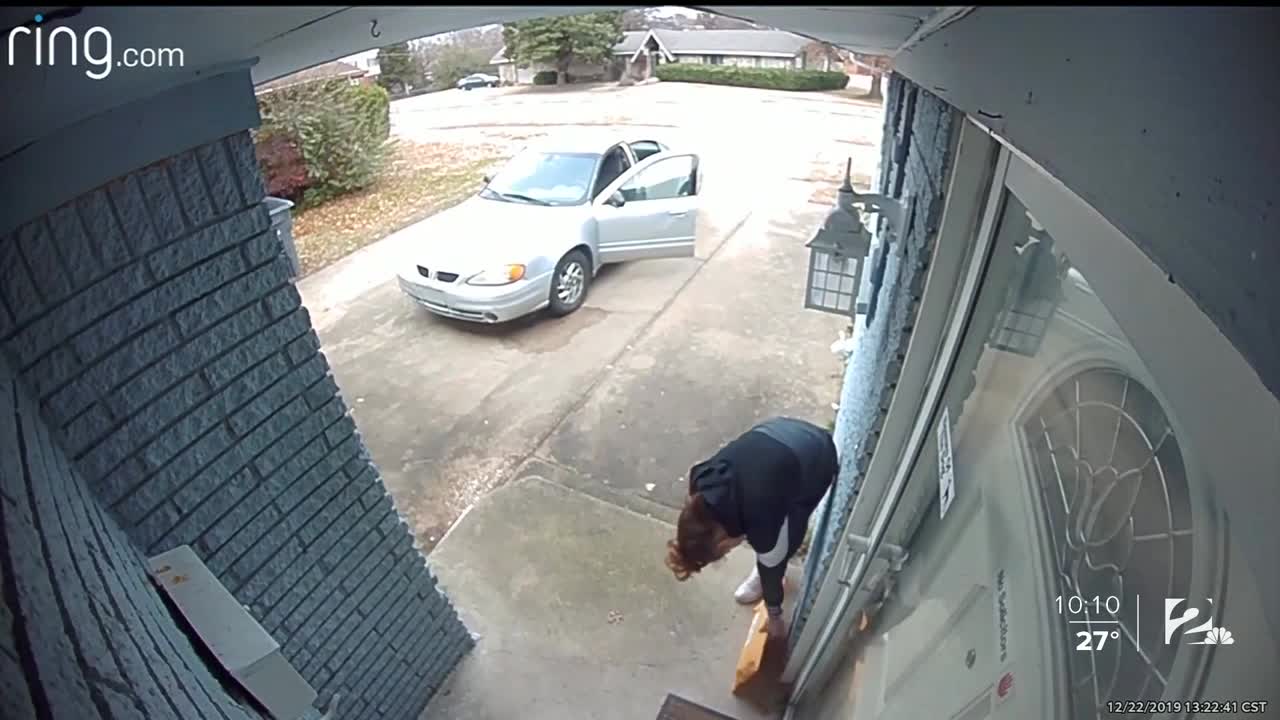 OK bill aims to crack down on porch pirates 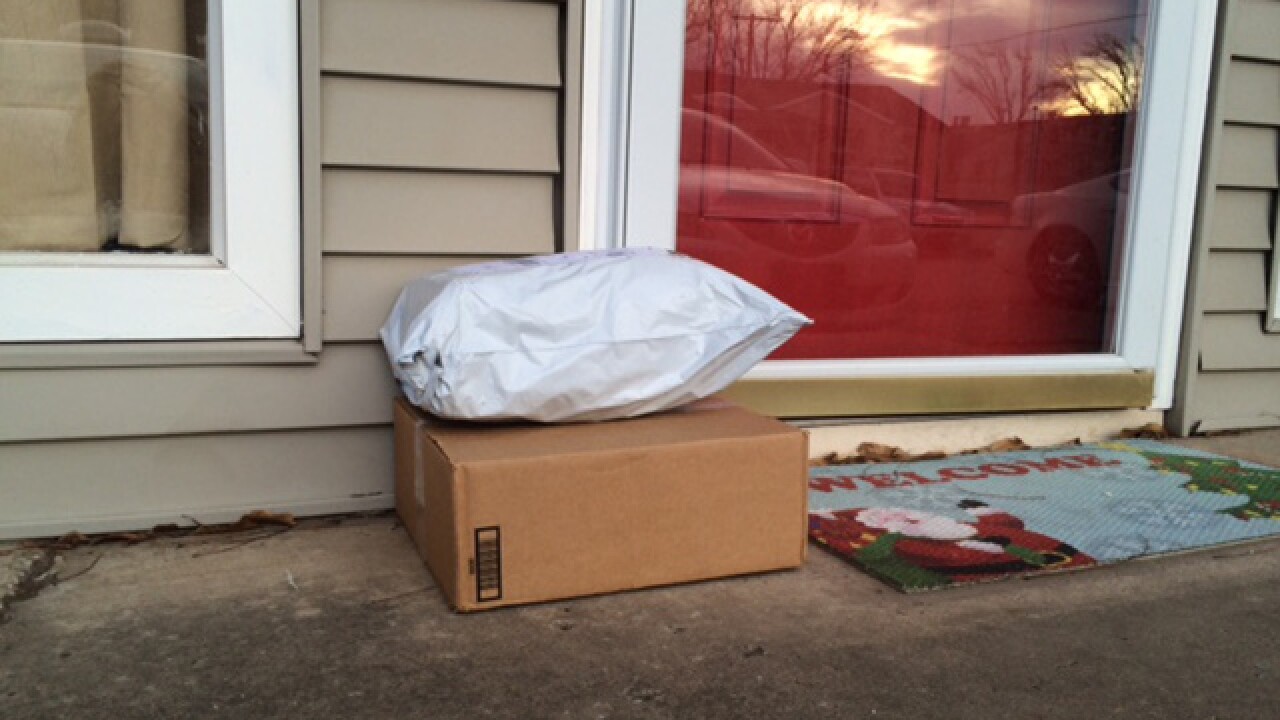 The Oklahoma Porch Piracy Act of 2020 is on it's way to the House floor after passing through a committee at the Oklahoma State Capitol 11 to 1 on Thursday.

Tackett's package wasn't a high dollar item but the crime still feels like a violation.

"It was pretty brazen," Tackett said.

Andrew Jenkins wasn't so lucky his item was an expensive gift for his daughter.

"You're frustrated. You're worried that you just lost you know whatever amount of money you spent," Jenkins said. "And in this case, it was close to $300 that you feel is just lost and in this case, it's a Christmas gift and it's not your kid's fault so you know you feel obligated you've got to do it again and buy it again and try to be smarter about how to ship it and so you don't lose it in case you're buying perhaps a hot product that's being sought after by the thieves."

"Our houses are our palaces. And we should feel safe. We should have the ability to have something sent to our house and know that it can be left on our porch and no one is going to mess with it and steal it," said Broken Arrow Representative Ross Ford.

Rep. Ford is proposing legislation this session that would increase the penalty for porch pirates and give local law enforcement the ability to work these cases.

"The federal postal service does not have the personnel that they need to be able to investigate the large quantity of porch piracy that goes on," so a lot of it falls to the local police department and they don't right now law enforcement doesn't have the tools that they need to properly enforce these," Rep. Ford said.

To top it off the FBI doesn't even track these crimes, but as Tulsa police will tell you, they happen all the time.

"It's a serious crime and you're much more likely to be a victim of one of these larcenies, these porch pirates than you are of being shot, robbed at gunpoint or any of those violent crimes." said Lt. Billy White with the Tulsa Police Department.

Victims hope something is done to hold thieves accountable.

"So, you knew the guy was homeless. A police officer said he was homeless as well, and so your heart breaks for them, too," Jenkins said. "And so it's still a crime, but you feel bad for them too of what's going on and what I feel like in my case, it was just someone who's desperate for money and things to get by."

"I don't know anything about the person that stole the package. My assumption is they do it frequently," Tackett said.