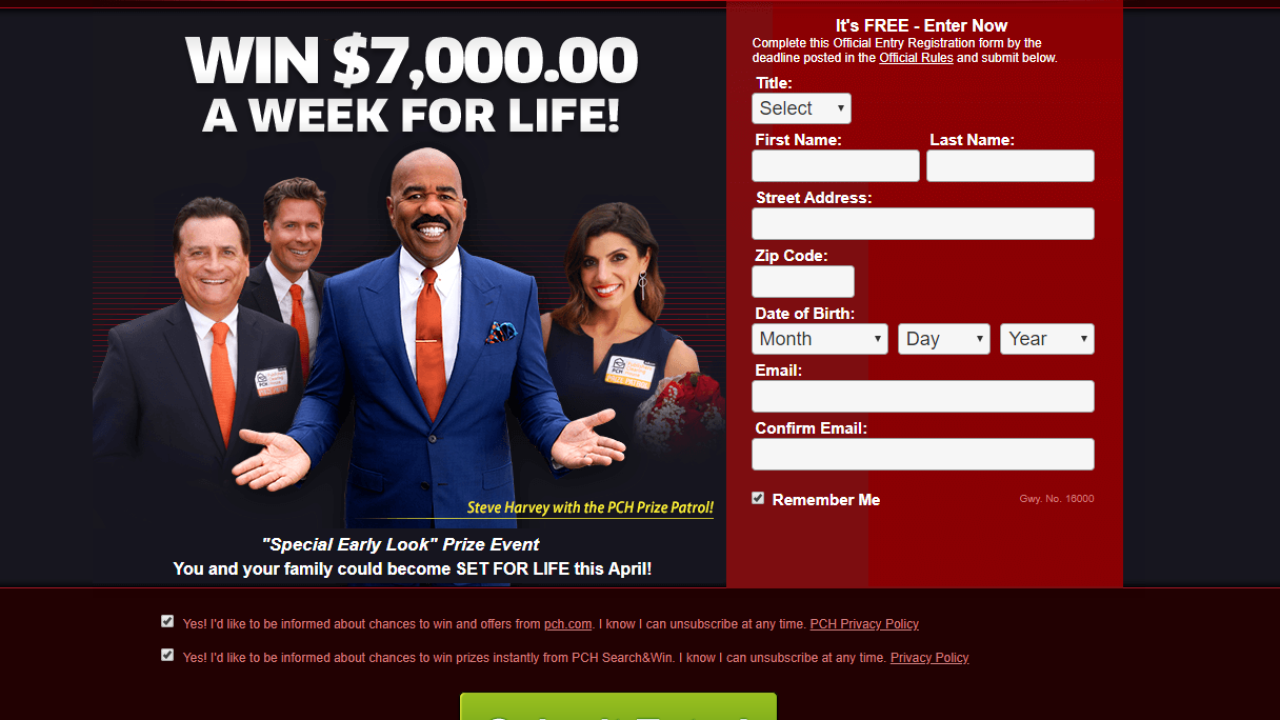 “I figured out right off the bat that it was all fake, it was a fraud," Davis said.

Instead of hanging up, she kept the man on the phone to find out more. He said his name was John Anderson and gave her a phone number along with a winner number.

After he told her what she'd won, he told her she'd have to pay a $575 processing fee. He assured her the fee was refundable.

When she told him she didn't have the money, he told her to try to figure out how to get it.

“He said, we'll take down all my information and call me back next week. I said 'Okay, I will.' So, one of my coworkers called that number from my office phone and he actually answered.
That is his number and she said, 'Oh, we missed a phone call from this number,' and he said 'No, you didn't,' and he hung up," Davis said.

Davis wants to use her experience to warn others. She says while she was on the phone, she knew someone out there could potentially believe this kind of fraudulent call.

“I just feel sorry for those people that fall for it," Davis said.

1. If it is not free, it is not legitimate. PCH will never ask for any money, tax, or fee to enter or collect your prize. At Publishers Clearing House the winning is always free.

2. PCH does not call consumers to tell them they have won. If you win a PCH SuperPrize, we show up unannounced just as seen in our television commercials with flowers, champagne, and the big check.