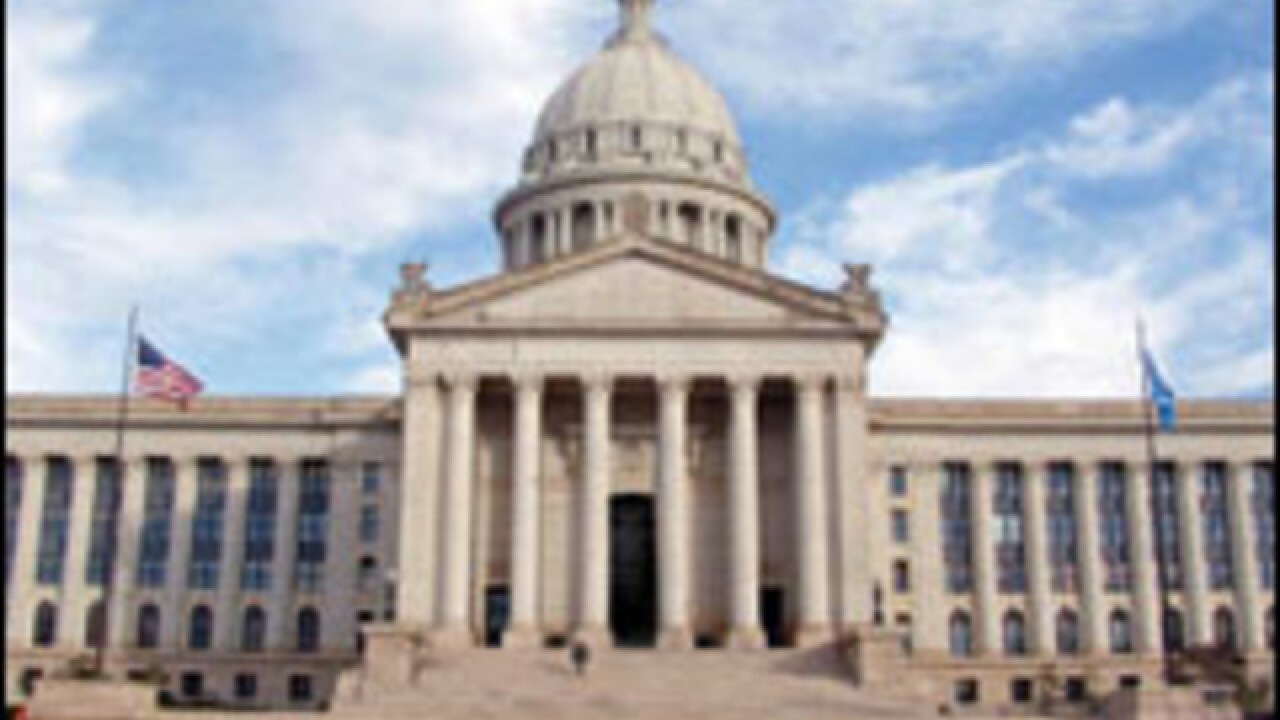 Domestic strangulation is one step closer to becoming a violent crime here in Oklahoma.

OK House Bill 3371 passed in the House today and is headed to the Senate.

OK HB 3371 would change the way abusers who strangle family members or intimate partners are punished.

As it stands right now domestic strangulation is a felony here in Oklahoma but the punishment is only about 1 to 3 years in jail.

This means strangling a stranger carries a heftier punishment that if it were a family member or partner.

Establishing "domestic strangulation" as a violent crime would put it in the same category as "strangulation assault" meaning those convicted would spend up to 10 years behind bars.

Broken Arrow Representative Ross Ford is the author of the bill and says it's time to close the loophole in the law.

"Once you'd been strangled once you are five times more likely to die within the next 12 months! That's pretty scary and so if you're being strangled on a daily or weekly basis you're odds of dying through some other means is drastically increased by that act." Says Rep. Ross Ford of Broken Arrow.

Two Works for You talked to a victim of domestic violence strangulation last month named "Hope". She says people don't realize just how serious strangulation is.

"When a man puts his hands around his wife's neck that's a homicidal threat. Just like if it was someone she didn't know. " Says Hope.