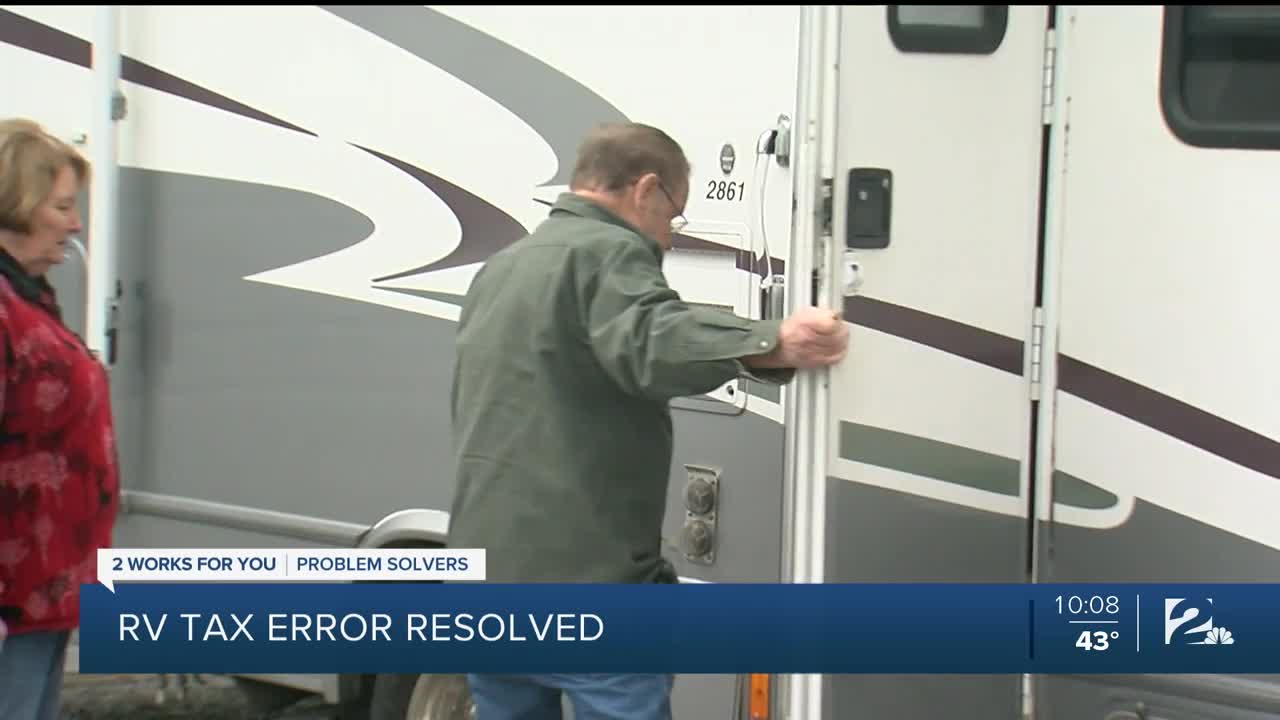 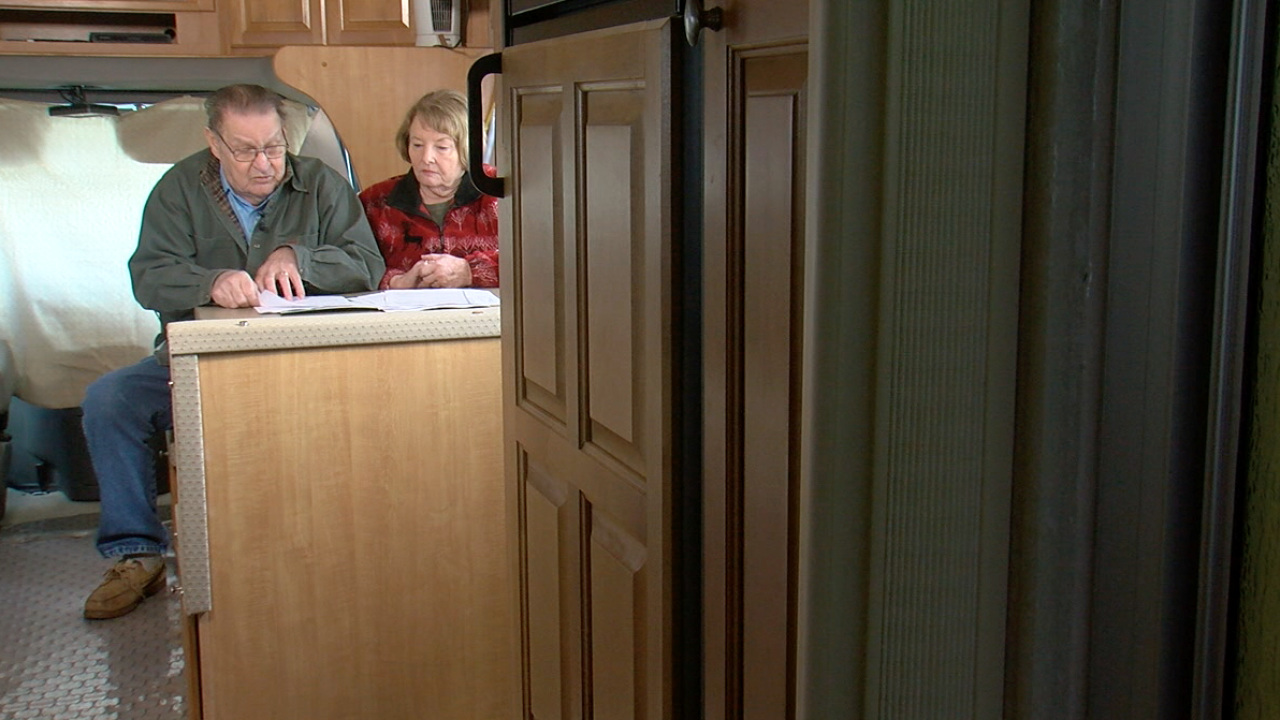 A McAlester couple envisioned nice road trips, not a taxing situation when they bought a new motor home, especially one that cost them more than $500.

The RV features comfy beds, a nice living-dining combo and even a built-in TV over the cab.

However, because of a tiny clerical error on the title, they're now navigating paperwork instead of the open highway.

"The notary at the bank in McAlester notarized the title from the folks that had, and she dated it 2018 instead of 19," Hamilton said. "And that's when everything went downhill from then."

That wrong date triggered a big tax bill for 2018 plus penalties.

"The tax commission charged us $521 too much, and they've acknowledged it but they won't give me a refund," Hamilton said.

When he didn't get anywhere with the tax commission, he contacted the 2 Works for You Problem Solvers.

We called the tax commission and gave it the same paperwork John sent in the last October showing the bill of sale dated 2019 as well as an explanation for the date mistake.

"The bank notarized statement showing that the date was wrong by accident," Hamilton said.

Just a few hours after the problem solvers contacted the Oklahoma tax commission -- it fixed the issue.

"Well, y'all were here one day, and I got a call from the tax commission the next," Hamilton said.

In an email, to the problem solvers, the OK Tax Commission says they'll be refunding Hamilton the $521.67 he's owed.

"I'm thankful for channel 2. I'm thankful that there's help in this world for people that get screwed around," Hamilton said.

We asked John what he plans to do with the money. He tells us, he'll be giving it back to its rightful owner.

"Probably my wife. That's where it came from to start with!" Hamilton said.

The tax commission also let us know that the check is in the mail this week.

Hamilton's plan to take the RV camping with their kids for spring break.

If you have a concern you'd like to share with the problem solvers, email us at problemsolvers@kjrh.com