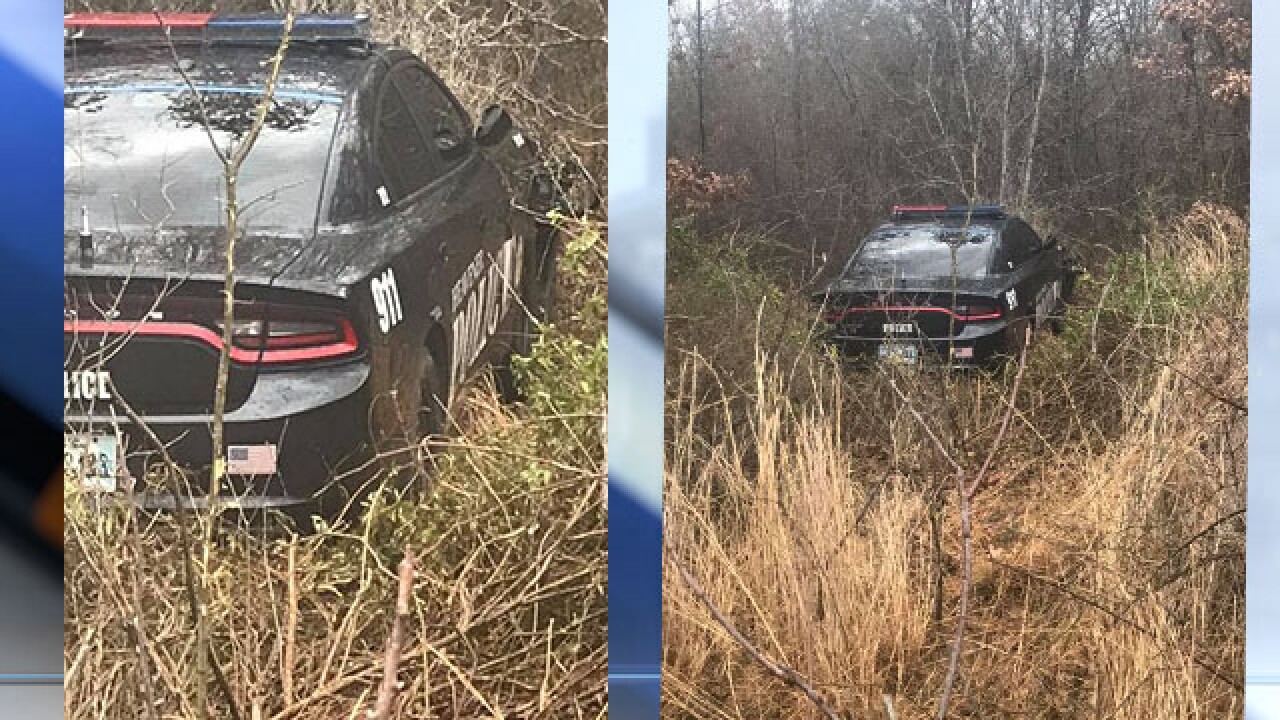 POTEAU COUNTY, Okla. — Poteau police are searching for an escaped inmate who they say crashed a stolen police cruiser near Heavener on Wednesday.

Police posted on their Facebook page that Travis Lee Davis escaped from the Pettis County Jail in Sedalia, Missouri on Sunday.

The Poteau Daily News posted on Facebook that Davis stole a police car and crashed it on old Highway 59 just north of Heavener.

Police said Davis was being held on numerous charges, which included kindapping and endangering the welfare of a minor, among other charges.

Davis is considered armed and dangerous and should not be approached, police said.

If you see Davis, you are asked to contact 911.