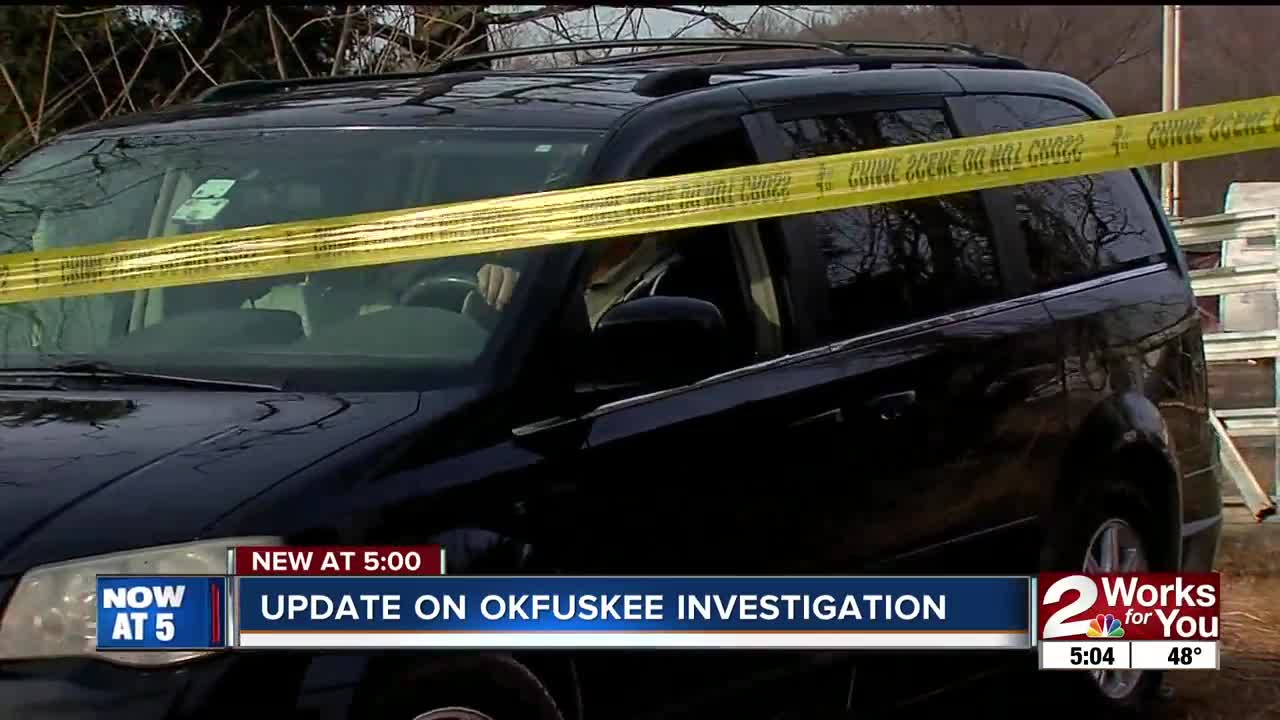 OKFUSKEE COUNTY, Okla. -- We're learning more about the homicide case out of Texas after two bodies were found Tuesday in Okfuskee County.

Although police in Temple, Texas have not named any suspects, we have learned Cedric Marks, who was arrested in Michigan, is being extradited to Bell County, Texas for a felony burglary charge where Jenna Scott was the victim. Detectives believe her body was found in Oklahoma, along with Michael Swearingin.

"There’s people in this world that go looking for trouble and bring trouble on themselves and he wasn’t one of them," said Matthew Hanusch, a friend of Swearingin.

Hanusch was friends with Michael for nearly 20 years, and says he was one of the nicest people he's ever met.

"Tried to start a band with one of our buddies, and it was a funny attempt at starting a band, it was just more so a joke than anything else," said Hanusch.

"They were strictly just really good friends and he was kind of like someone she could lean on," said Hanusch.

We learned Cedric Marks, Jenna's ex-boyfriend, spent time in Oklahoma as a mixed martial arts fighter. Marks was charged in four cases in Tulsa County in 1992, where three of the charges were dropped. Records show he served six years for attempted robbery with a firearm.

Marks was recently arrested in Michigan on an outstanding warrant for a felony burglary offense, where Jenna was the victim.

While no suspects have been identified in this homicide investigation, family and friends in Temple are hoping for justice.

"It’s not fair and I know life’s not fair but he definitely didn’t deserve something like this. We’re doing our best and we want to be better than the people that weren’t good to our friends," said Hanusch.

Marks waived extradition to and is waiting for immediate transportation back to Texas.

Marks's wife, Ginell McDonough, was arrested and charged in Michigan with harboring a fugitive. She is accused of harboring Marks and another woman.