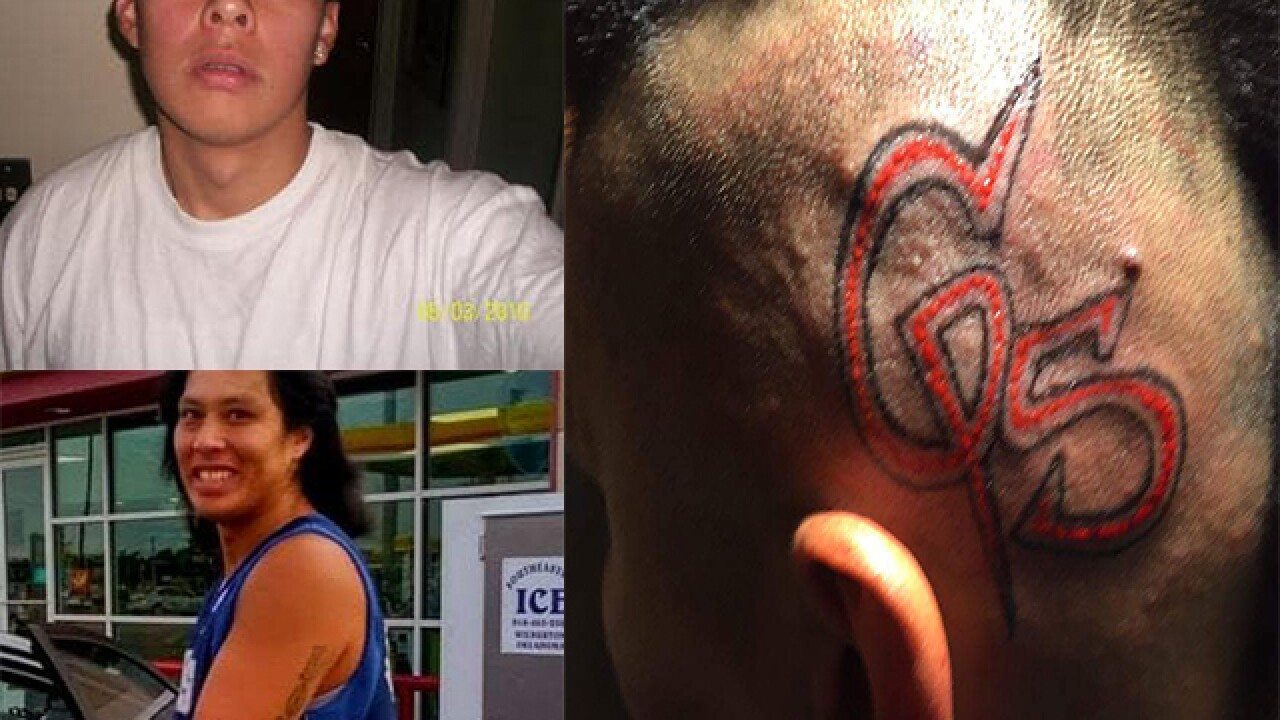 PONCA CITY, Okla. — Ponca City police are asking help from the public as they search for a man who hasn't been seen or heard from since December 2018.

Joshua Kyle Battiest, 31, aka Koi Lusa, was last seen on December 22 by a friend, police said.

Police describe Battiest as 6'2" and weighs about 185 pounds with brown hair.