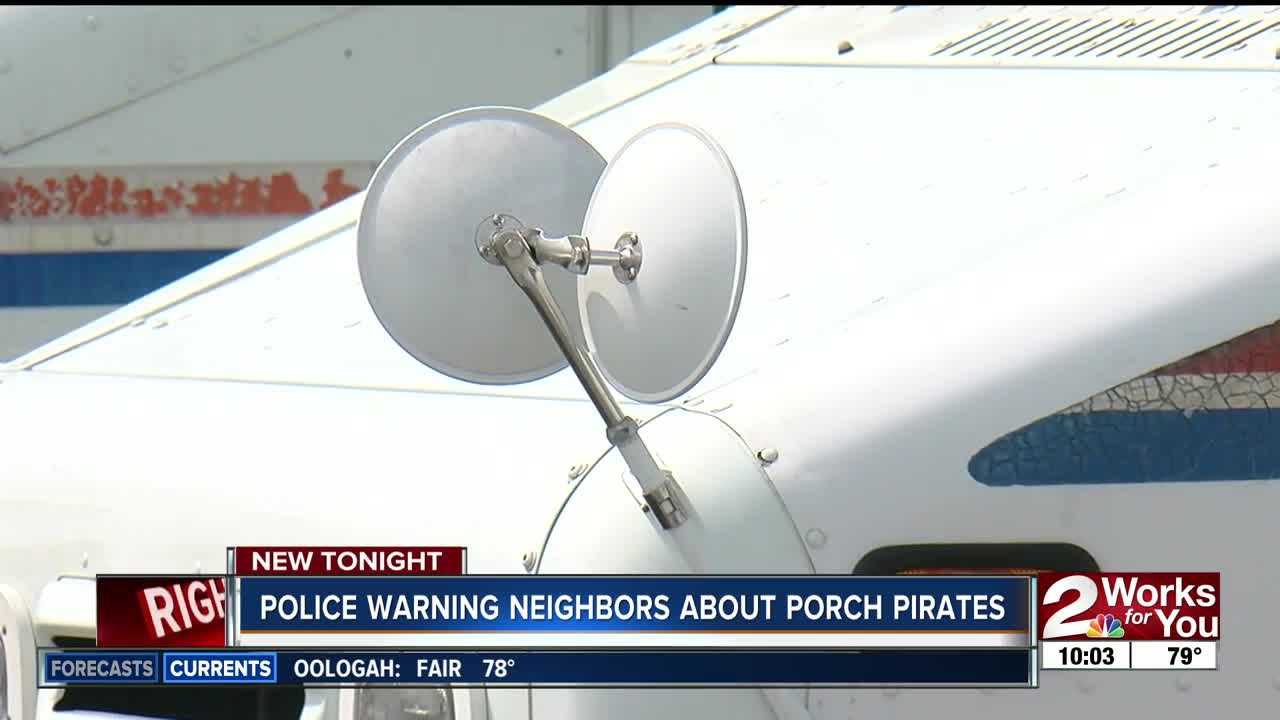 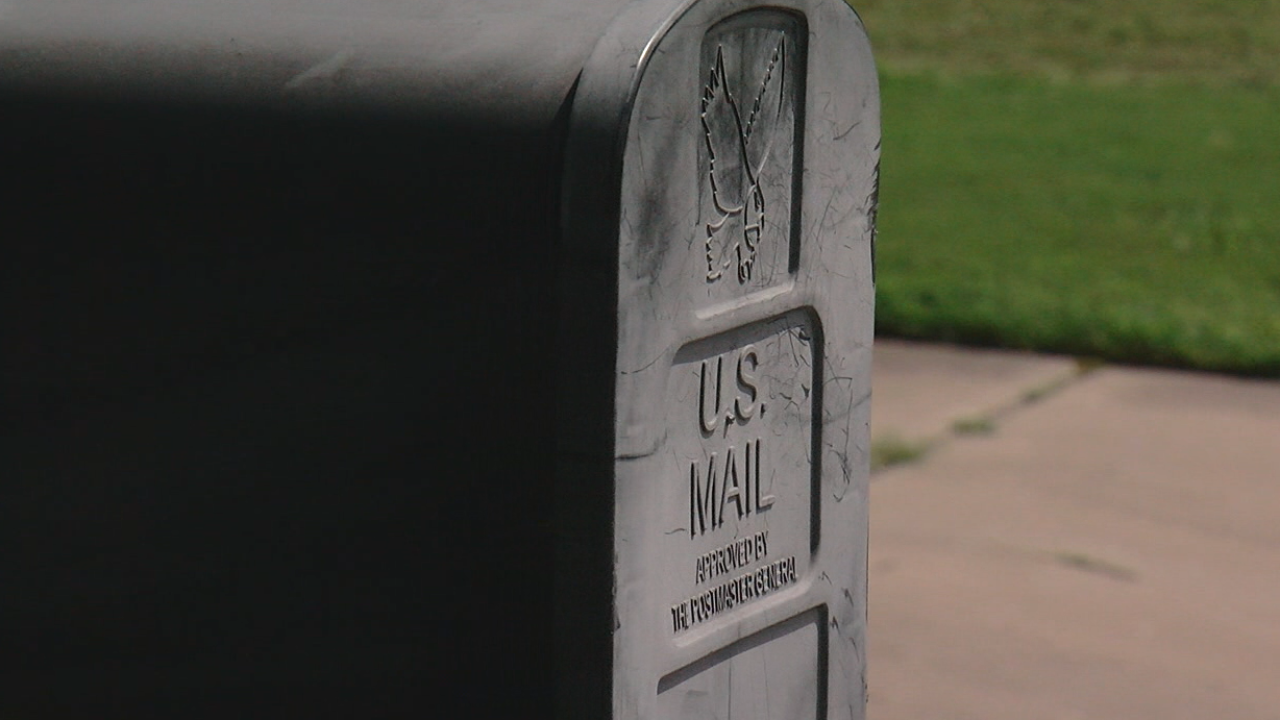 TULSA — Most people wouldn't second guess putting a check in their mailbox to pay a bill.

Now some may want to think twice before doing so, as mail theft has been on the rise in surrounding counties.

Owasso police, Broken Arrow police, and other surrounding city officials have been working together following a string of mail thefts in multiple counties.

In the past week, Rogers County deputies arrested Jacob Killaugh on a felony warrant out of Tulsa County.

According to deputies he was found with stolen mail, packages, and more than twenty-three grams of meth.

Rogers County Sheriff, Scott Walton, says the investigation is ongoing but he believes Killaugh has been active for at least a year.