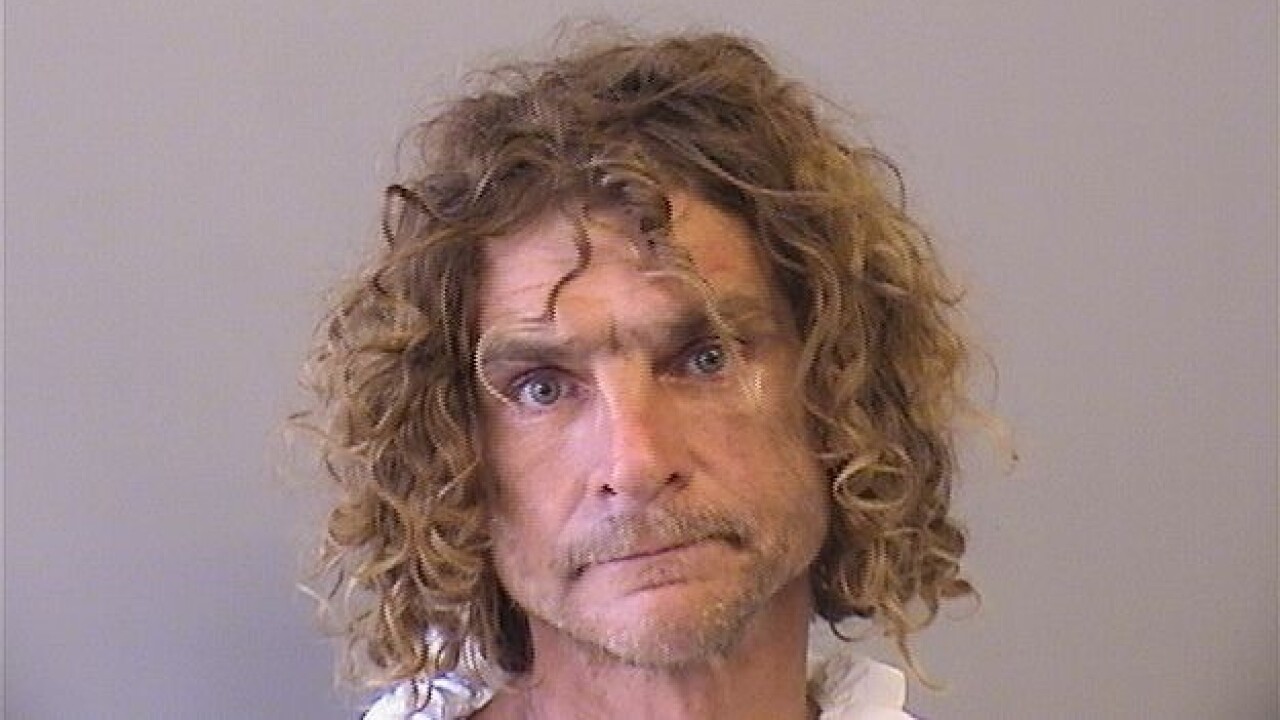 Tulsa police say a man is in jail and is accused of breaking into a home and sexually assaulting two children.

Officers say this morning a woman called 911 and claimed she woke up to find Mark Twardokus inside her west Tulsa home.

Police said the woman's husband chased Twardokus out of the house, who was seen wearing only women's undergarments, before police arrived to the scene.

During their investigation, the victims, who are four and six-years-old, told police that Twardokus sexually abused them, police said.