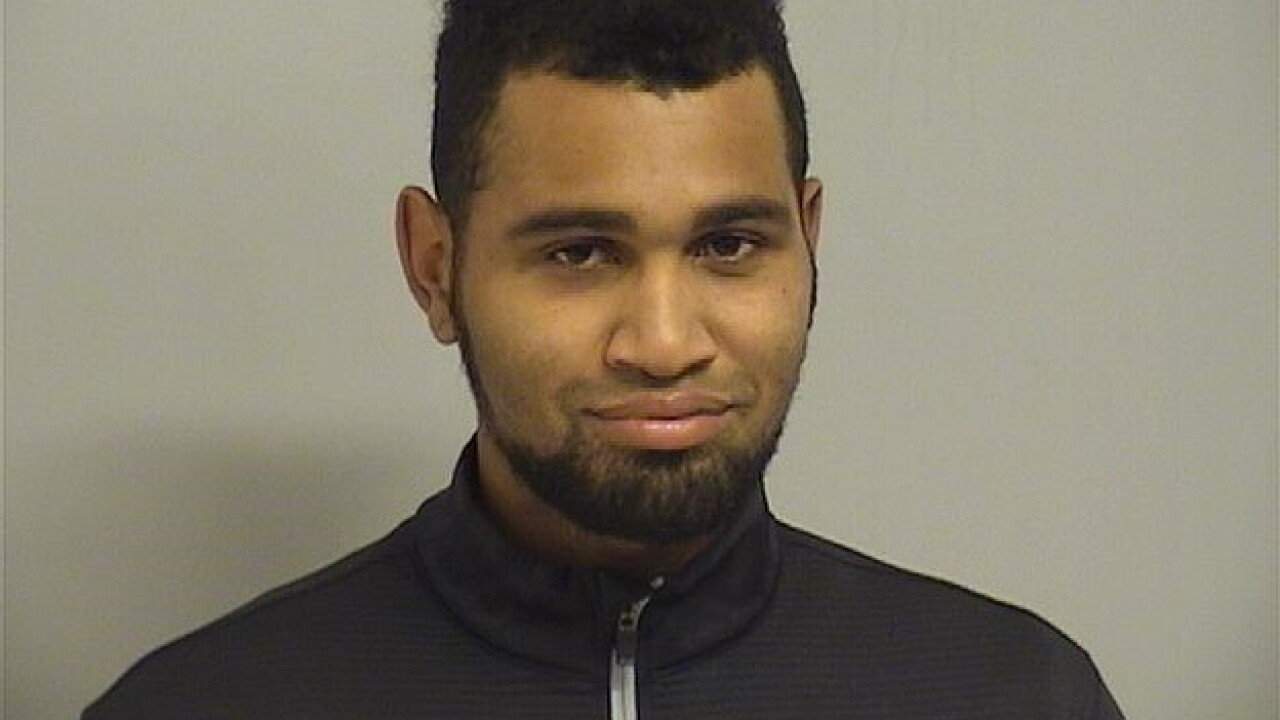 BROKEN ARROW — Breaking overnight, police say a man is behind bars following a standoff in a Broken Arrow apartment complex.

It started just before 11 p.m. last night near Albany and South 177th East Avenue, when a woman called police saying her and her child were assaulted.

Reports say the man, later identified as 25-year-old Matthew Peel, was upset and began throwing items prompting the victim to try to leave.

The woman was able to get away with one child, officers say, but the suspect stayed inside the apartment with the oldest child.

The BA Police Department Special Operations team was eventually deployed and they were able to convince the man to surrender around one in the morning.

Police say, Peel was arrested and booked into the Tulsa County Jail for Domestic Assault and Battery, Injury to a Minor Child, Obstructing an Officer, and Interfering with an Emergency Call.