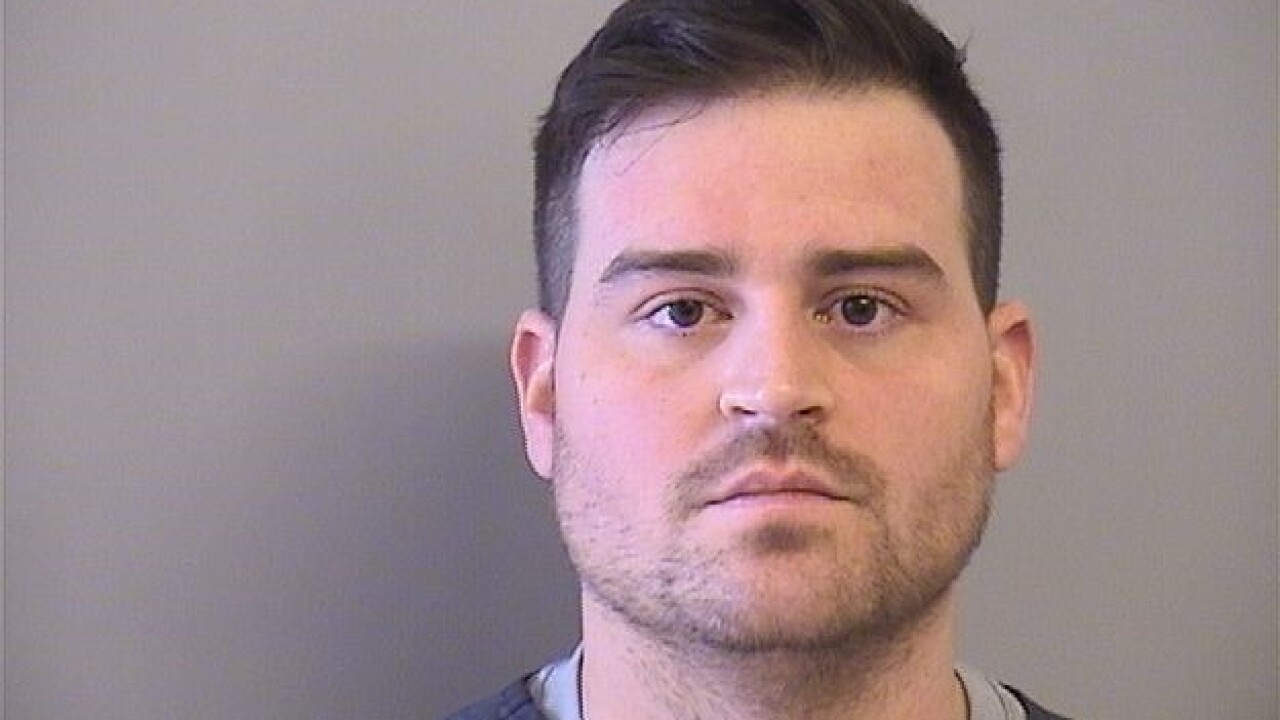 TULSA — Tulsa police said a man used GHB, which is commonly known as a "date rape" drug, to rape a woman in 2018.

Police said a victim met Wozencraft on a dating app and went on two dates with him.

The victim said Wozencraft came over to her residence, and they both began drinking, police said.

Police said the victim noticed Wozencraft had a piece of wax paper that had a white powdery substance which he stated was Aspirin.

The victim told police she began to feel dizzy and disoriented after she consumed her drink, police said.

"The victim blacked out, unable to recall any further events of the night," police said. "The victim said she woke up the next morning feeling extremely sick and confused."

Police said the victim received medical treatment and testing, which showed that she was drugged with GHB or Gamma-hydroxybutyric acid.