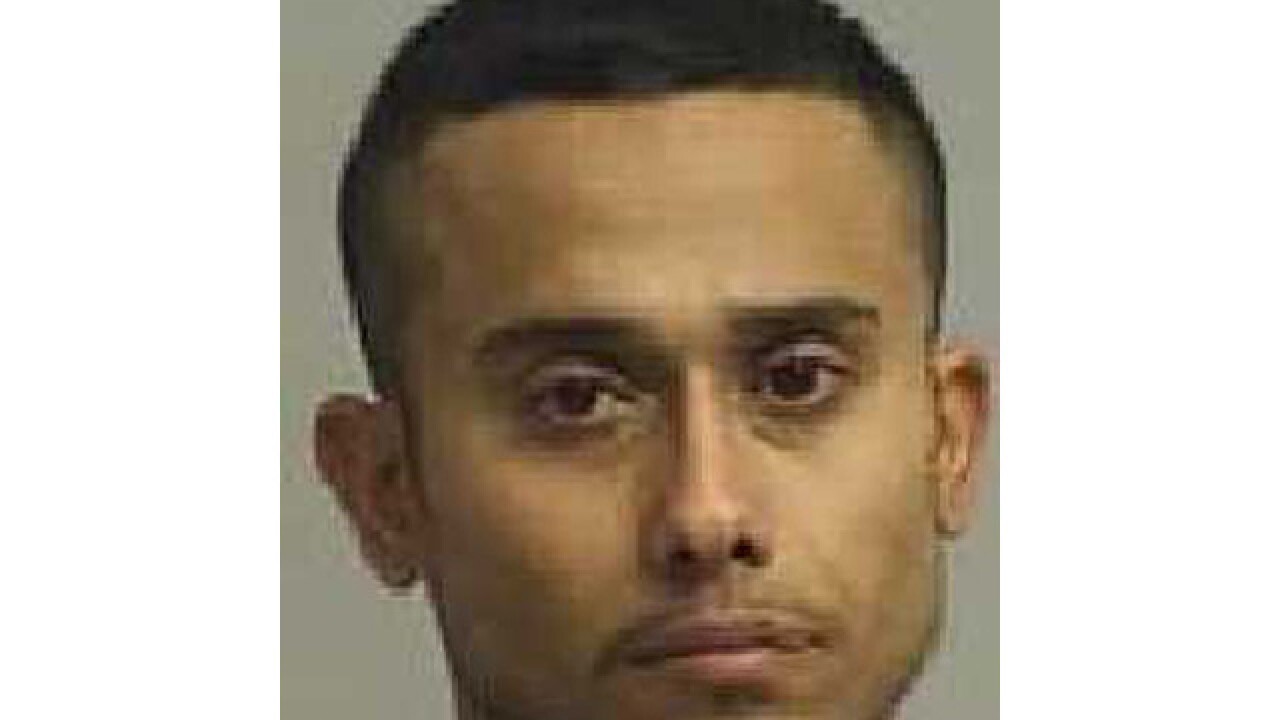 TULSA -- Police say a kidnapping in north Tulsa on Thursday was staged.

Just after 3 p.m. on Thursday, police received calls of a shooting and abduction in the 4400 block of East Oklahoma Street. Police arrived and found a Cadillac Escalade with bullet holes in the engine compartment.

Police said there was evidence that a Hispanic man had been taken from the Escalade against his well. Soon after, a pickup truck drove up to the Escalade and shot at it while it was unoccupied.

Police worked to identify a victim, who was identified as Gilldardo Guillen, 28. Police learned that Guillen had been spotted in Tahlequah around midnight and had been beaten up.

Police said they learned that the suspect in the abduction was a friend of Guillen's, who goes by "Porky." Police were unable to identify Porky.

Police learned that Guillen staged his own kidnapping to avoid paying drug dealers the money he owed them.

Police said the plan fell apart when the driver of the pickup truck shot at the unoccupied Escalade, which was not a part of the plan.

Guillen is wanted for warrants and for reimbursement to the Tulsa Police Department for money spent during the investigation.