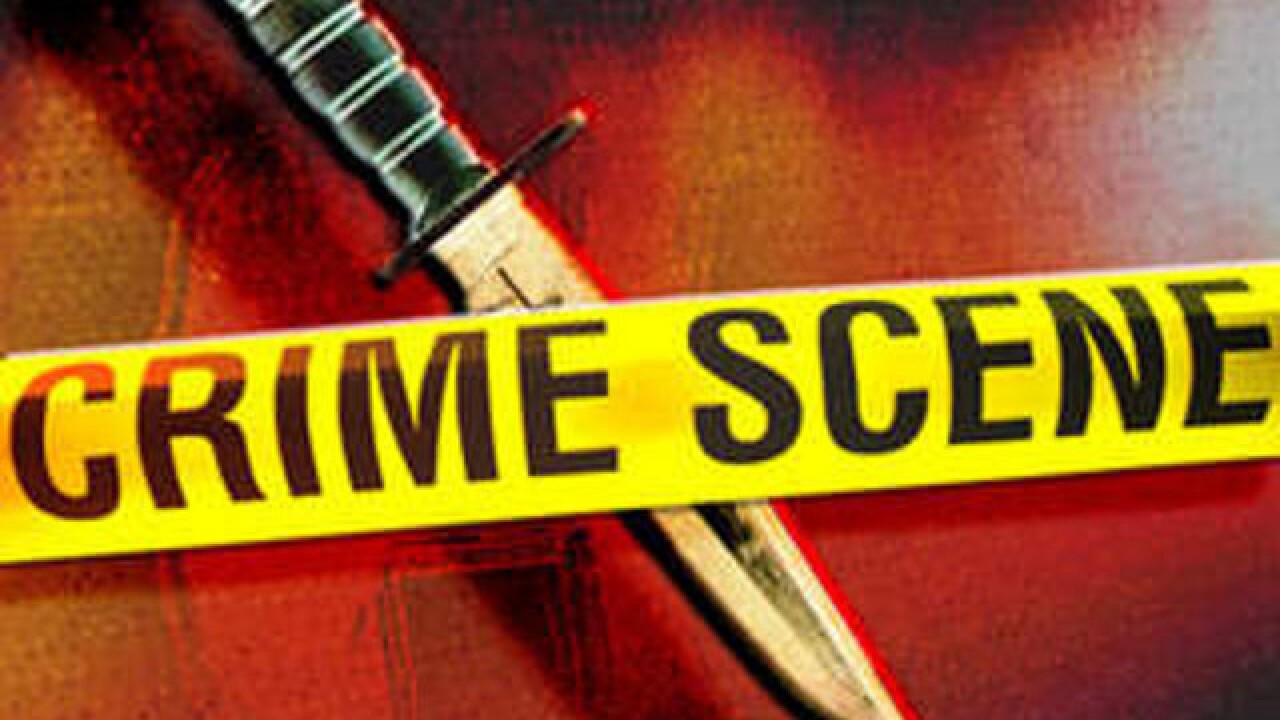 Tulsa Police are investigating a stabbing at a home near 11th and South 145th East Avenue.

Police responded to a 911 call around 2:15 Monday morning.

Officers say a couple got into an argument over $5 and the man began hitting the woman.

Police say the boyfriend was swinging to hit the girlfriend in the head, when the woman pulled a pocket knife and stabbed the man in the stomach or on the side of his body.

The man reportedly left the house before officers arrived. Police later learned he had warrants out for his arrest.