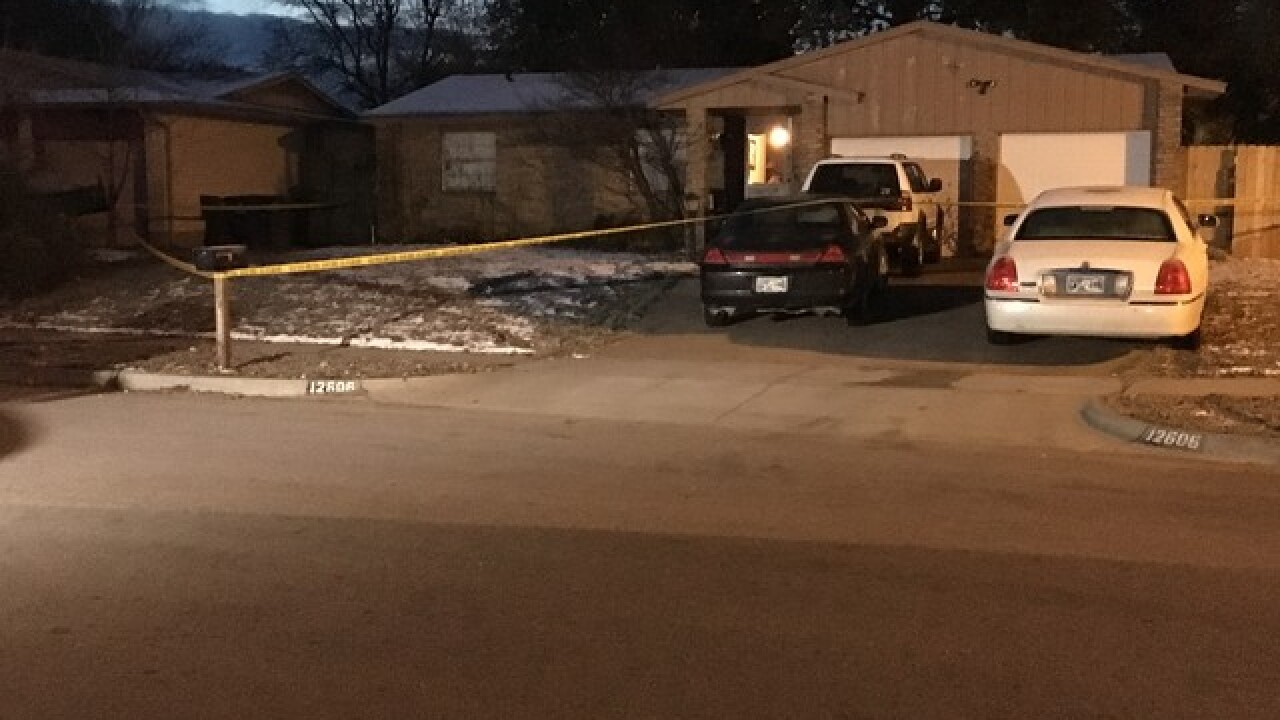 TULSA -- Tulsa Police are responding to a shooting in East Tulsa.

Police said a woman shot her ex-boyfriend  after he pushed his way into her home uninvited. The woman, her ex-boyfriend and another man inside the home got into a physical fight, according to police.

Officers said the other man inside the home fled which left the woman and her ex-boyfriend fighting. The woman told police she pulled out a pistol and shot the man in the side.

He was taken to a hospital and immediately taken into surgery. Police said he is listed in critical condition.

At this point, no one has been arrested or charged. Officer Jeane Pierce with TPD said the ex-boyfriend will likely be arrested once he is released.

Officer Pierce said they still need to conduct an interview with him once he is in good enough health. Comparing the ex-boyfriend's story to the woman's and the evidence will determine what charges will be pressed and if the woman will be held responsible.