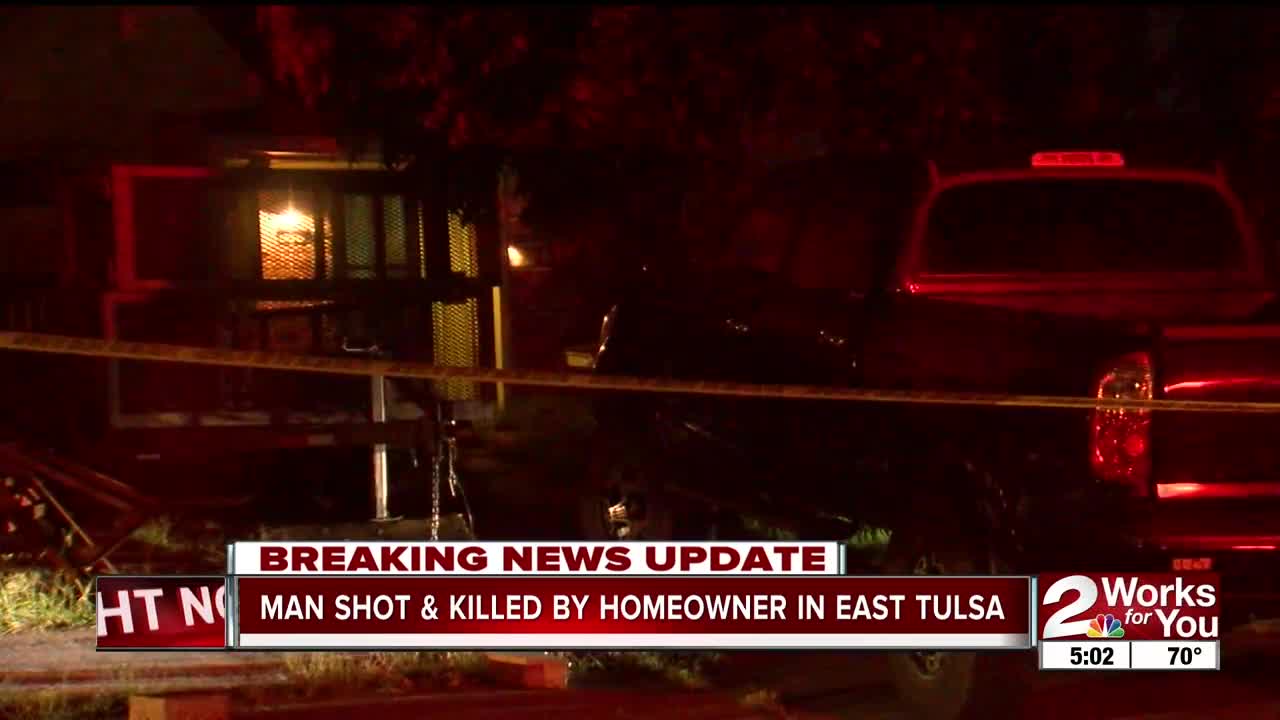 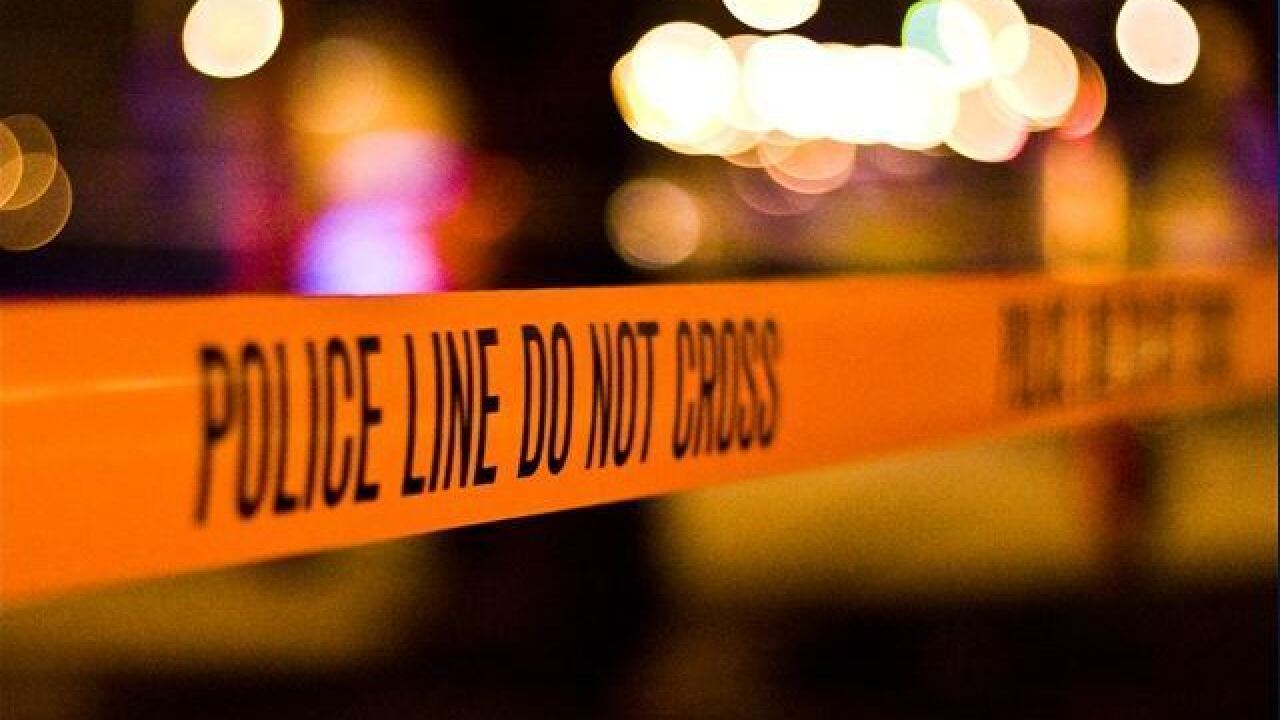 TULSA — UPDATE: Tulsa police say they have released the name of the gunman shot and killed by a Tulsa homeowner Sunday night.

Police say 19-year-old Troy Giles was the man shot and killed by a Tulsa homeowner.

A shooting turned deadly after a Tulsa homeowner found a gunman in his front yard.

Police tell us the shooting happened in front of a home in near 31st and Memorial.

Officers were dispatched to the area around 9:30 Sunday night.

The homeowner saw the suspect in front of his home with a gun pointed at him.

Police tell us he then fired one shot at the gunman's chest and he died on the way to the hospital.

Investigators are looking for witnesses or cameras that might have caught what happened.

Police said it's too early in the investigation to say whether the shooting was in fact self defense.

Right now, the homeowner has not been charged with anything.

This is an ongoing investigation, we will update as more information becomes available.