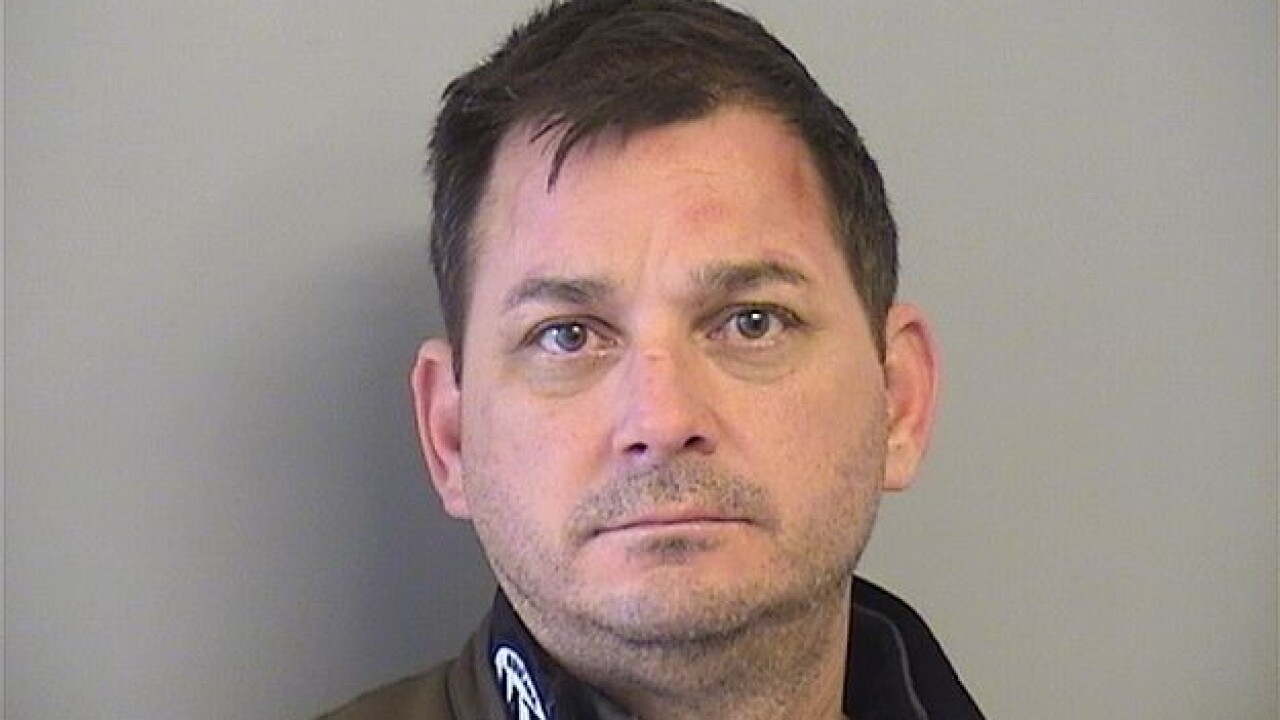 TULSA — A man has been arrested on a count of sexual battery after officials said he assaulted a hotel desk clerk at River Spirit Casino.

The incident happened on Wednesday at around 2 p.m. The hotel clerk told police that James Howell came to the desk to extend his hotel stay, and while she was assisting him, he repeatedly asked for a hug.

The woman said she thought hugging him would get him to leave, but when she hugged him, the man "grabbed her tightly," and started kissing her neck. The clerk asked the man to stop but he refused, documents said. Finally, he left and went to his room, according to the police report.

Muscogee Creek Nation Lighthorse police responded to the hotel and arrested the man in his room on counts of sexual battery, public intoxication and resisting arrest.