TPD: One man dead, another in custody after argument in north Tulsa 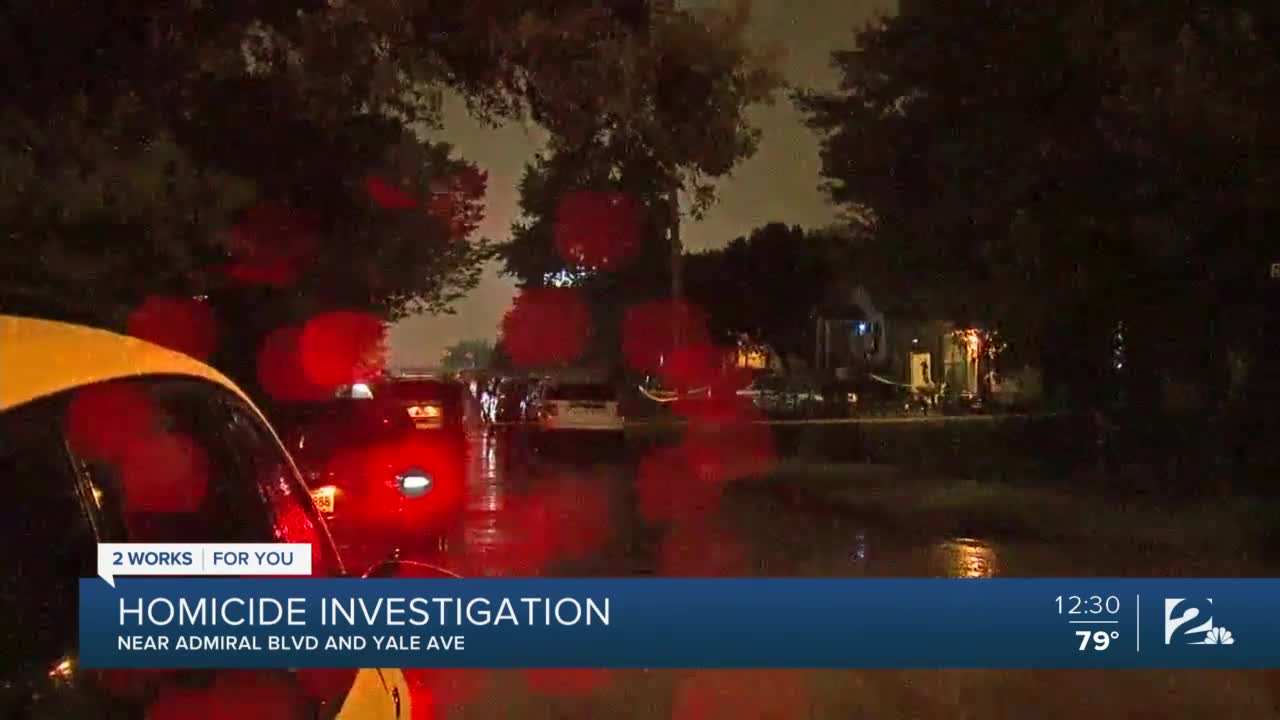 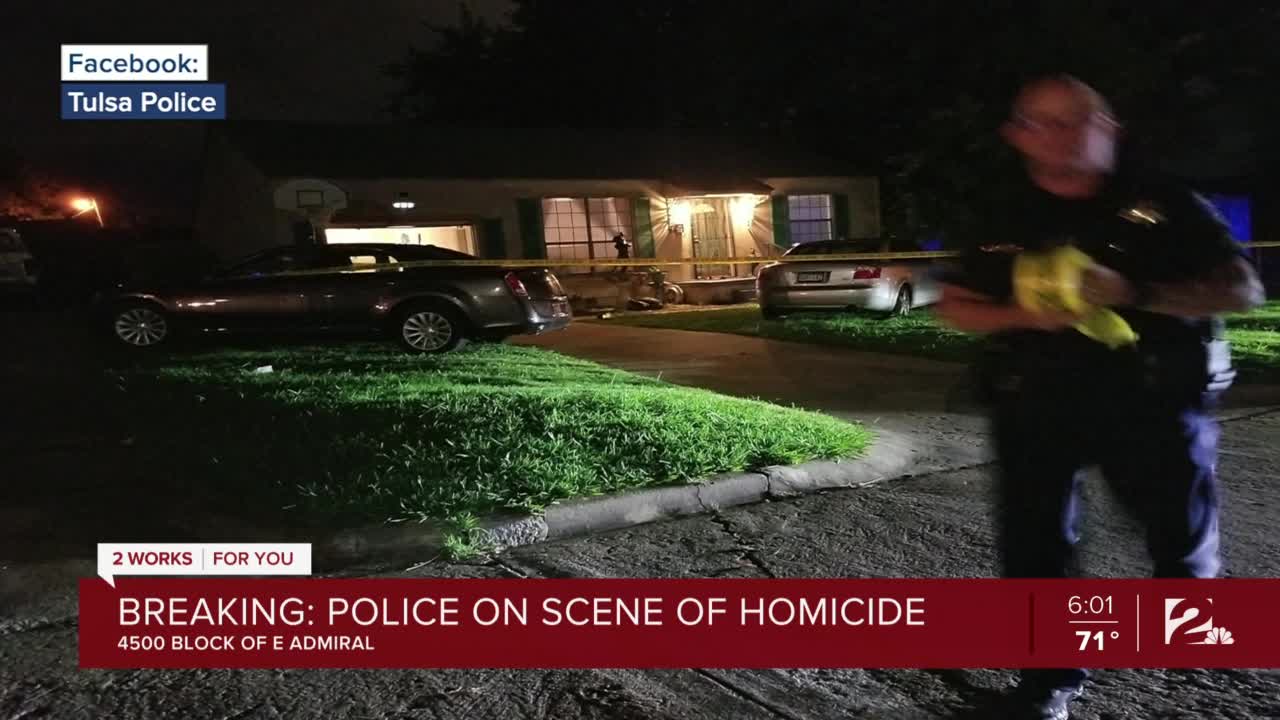 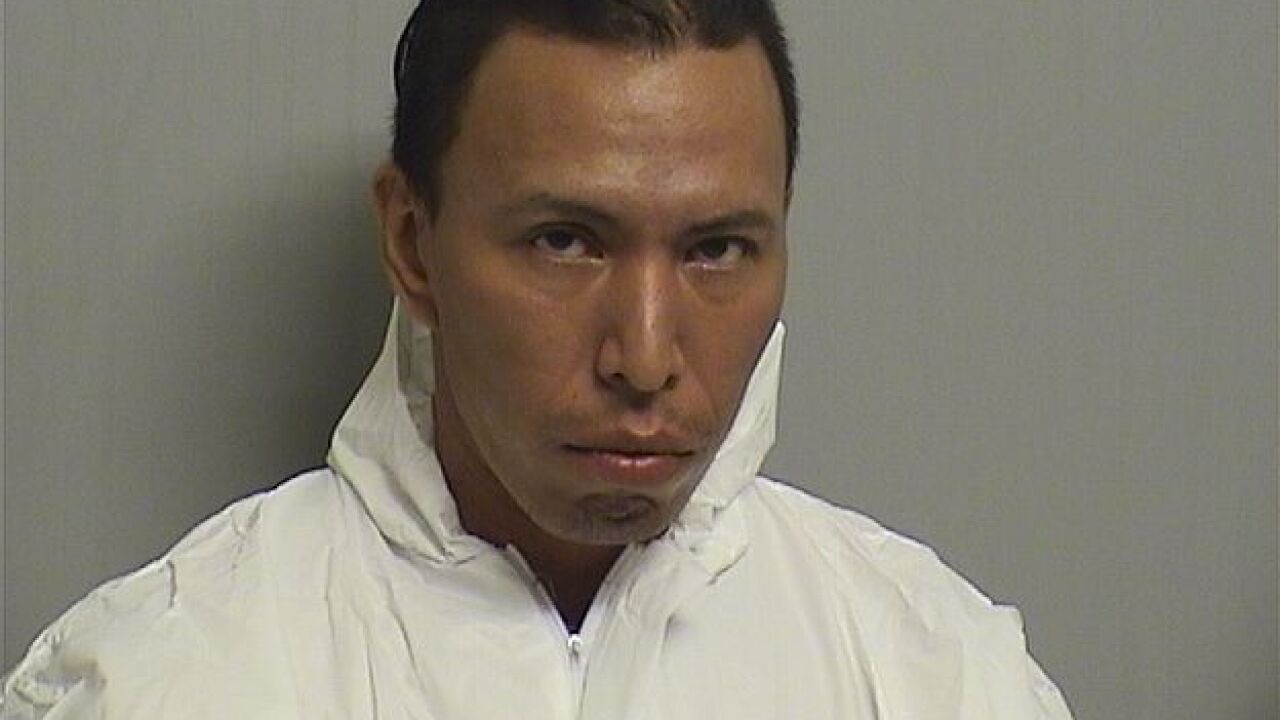 TULSA — One man is dead and another is in custody after an argument on Thursday night in north Tulsa.

Tulsa police said they responded to a call at a home near Admiral and Yale.

Police found the victim, 36-year-old Donald Thomas, dead at the scene when they arrived.

Thomas and the suspect, 34-year-old Kyle Freeman, were arguing when Freeman beat Thomas over the head with a water key several times, police said.

The Muscogee Creek Nation Lighthorse and FBI have been notified due to both Freeman and Thomas being members of Native American tribes on tribal lands.

Police said they arrested Freeman on federal charges of murder on tribal lands.