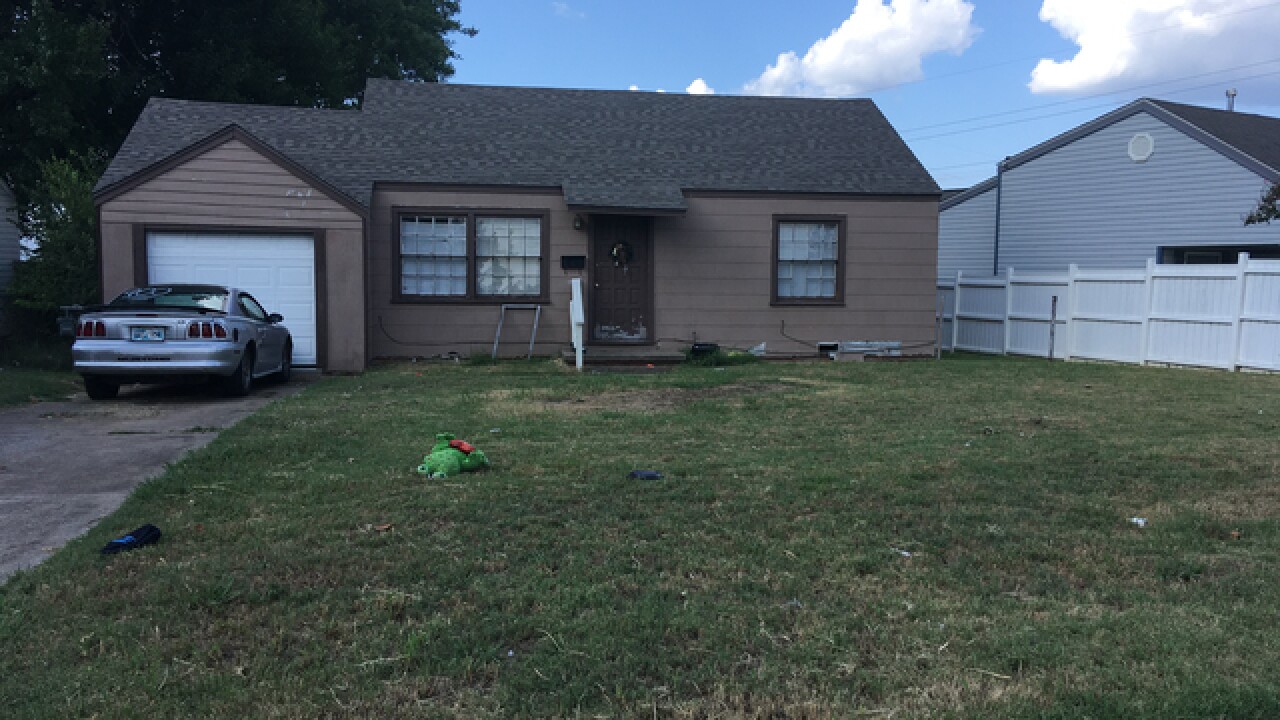 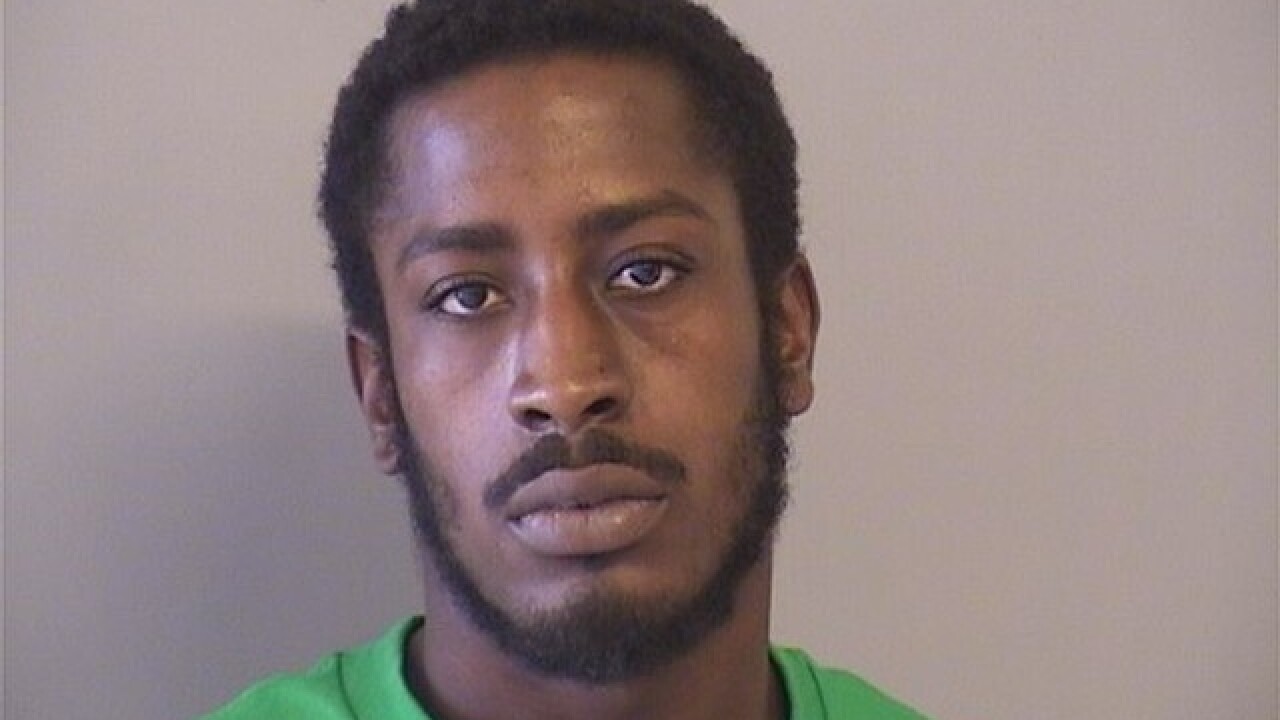 TULSA -- Police say a homeowner who shot at attempted burglars is now in trouble.

The shooting was reported in the 4800 block of East King Street in north Tulsa.

Police said a homeowner was at home during an attempted burglary, when police said the burglars tried to get into the home through an air conditioner unit.

After the homeowner fired four shots at would-be burglars, they fled the home, police said.

Police said the homeowner is now in trouble because the gun he used to fire at the burglars was reported stolen.