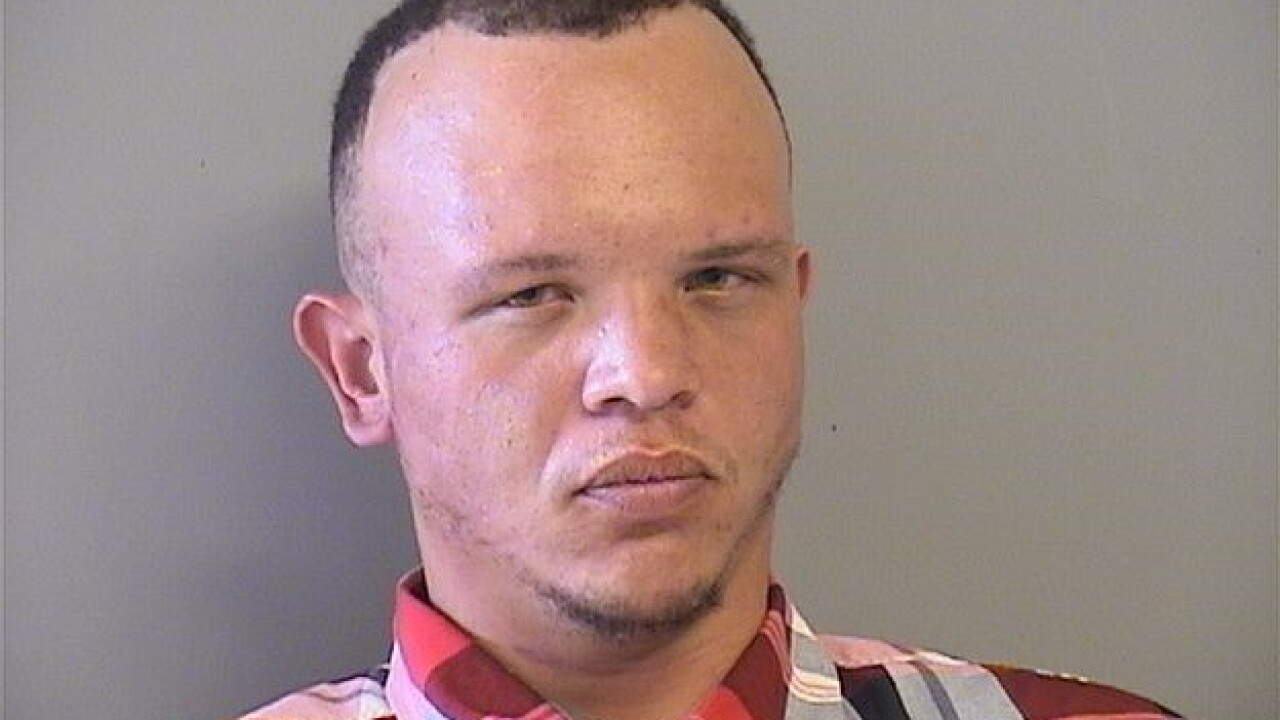 TULSA — A man has been arrested on two counts of negligent homicide after police said he sped and crashed into a vehicle, which led to the deaths of two people.

Police said Deante Hilburn, who was driving a 2007 Pontiac G6, collided with the driver of a 2016 GMC Terrain after the driver of the GMC made a left turn from a stop sign in the area.

Electronic data showed Hilburn, who had been traveling eastbound on 61st Street, had been driving 85 miles per hour in a 40 miles per hour zone three seconds before the crash occurred. Hilburn was taken to the hospital along with the two people who were inside the GMC vehicle.

The two people inside the GMC, John Watts and his wife, Bonita Watts, passed away after being taken to the hospital.

Hilburn survived his injuries. He was arrested on Monday.