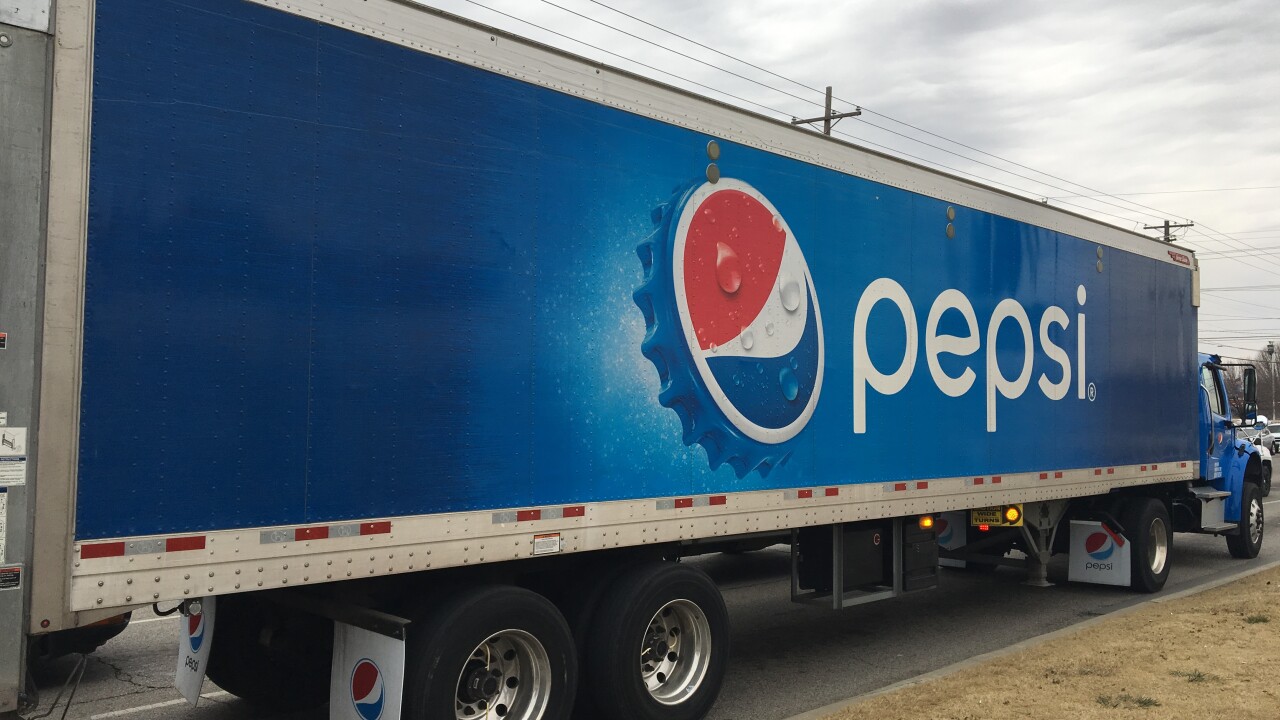 TULSA — A man is in custody after police said he stole a Pepsi truck in midtown Tulsa and ended up colliding with the back of a Tulsa Public Schools bus.

Officials said the driver of an 18-wheel Pepsi truck was working in the back of the truck near 51st and Peoria when someone got in the cab and started driving away.

A woman then called police and said her boyfriend was driving around a parking lot in a Pepsi truck and looking for her. She gave police the man's name.

Police located the truck heading eastbound on I-44, where it exited near 41st Street. Police caught up to the truck at 36th and Sheridan, where they attempted to pull it over, but the driver didn't stop.

The driver, identified as Steven Hart, 45, was eventually taken into custody after colliding with the back of a school bus near 21st and Sheridan. There were no injuries and no children were on the bus.