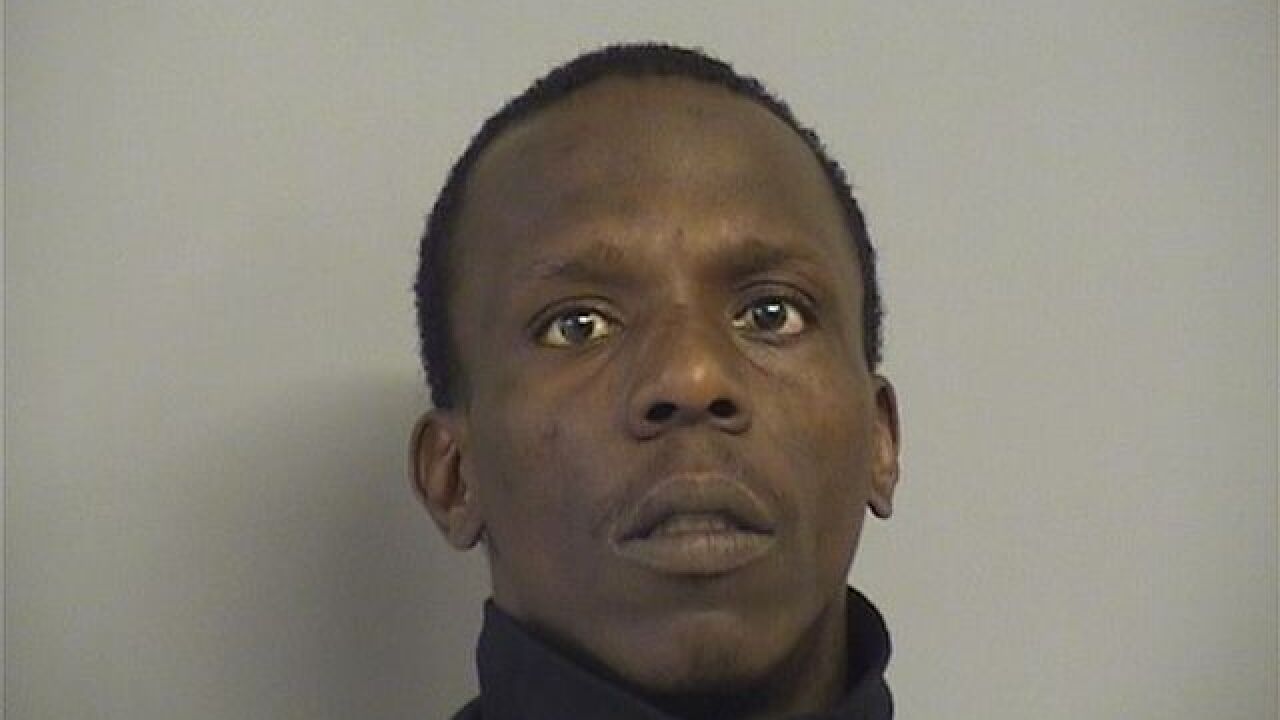 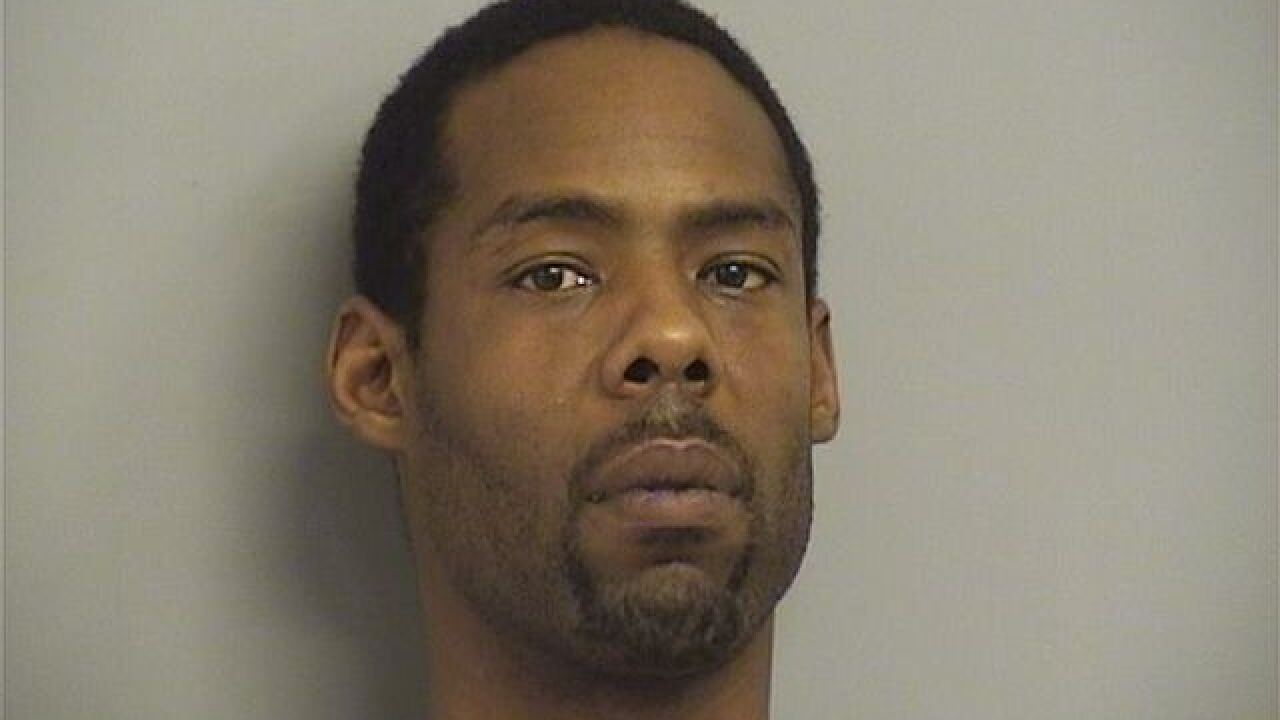 Tulsa police said they have made two arrests in a homicide that happened back in February.

Sergeant Dave Walker said they have arrested Larry Collins, 39, and William Johnson, 40, in connection to the shooting of Troy Smith, 31.

In Feburary, 2 Works for You reported that Smith was leaving his apartment when witnesses heard gunshots in the area of 1400 East Young on Saturday, February 17.

Walker said during the investigation into the shooting, Collins and Johnson were arrested four days after the shooting for possession of a gun.

As police continued to collect evidence into Smith's shooting, Walker said there was enough evidence to arrest Collins for first degree murder and Johnson for accessory to murder.