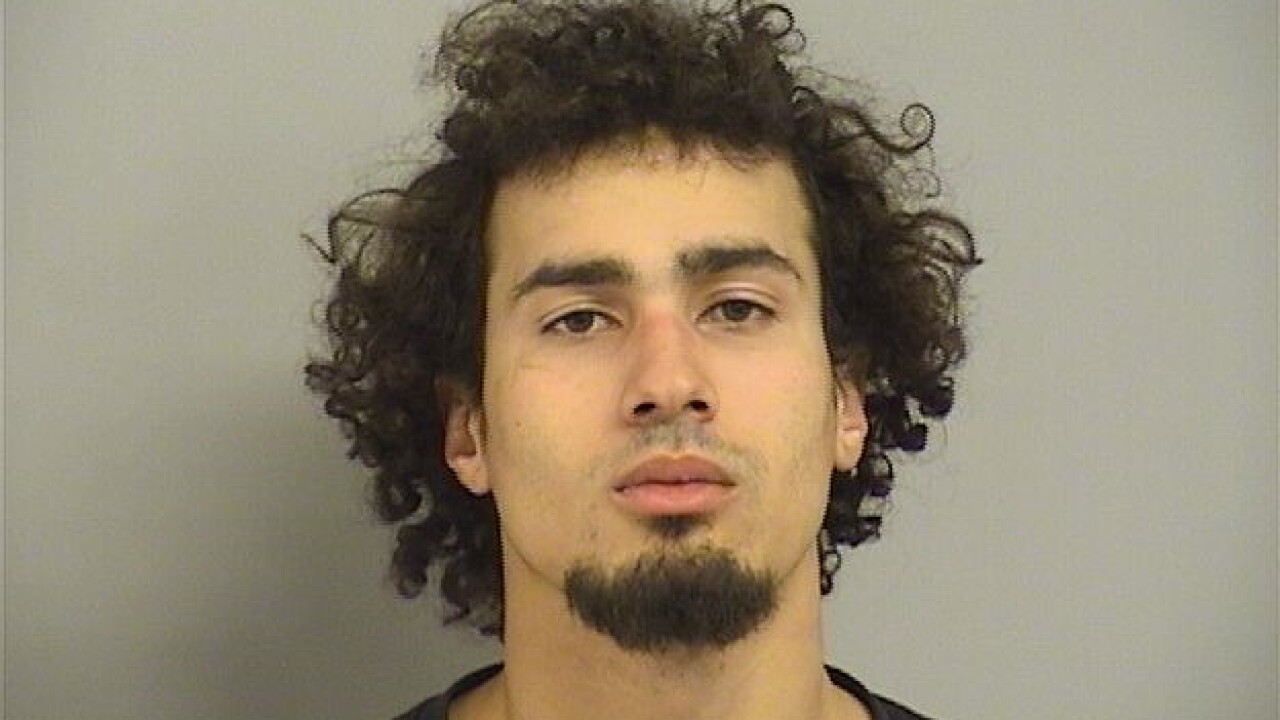 TULSA — Tulsa police said they have made an arrest in connection to a fatal wreck that occurred back in 2015.

Police said back on August 7, 2015, Jevon Caleb McCorkle was driving westbound on West 61st Street near South Elwood Avenue when he failed to negotiate a curve and flipped the vehicle.

Police said multiple people were ejected, including Crystal Magana, who was the only fatality.

Police said three occupants and McCorkle himself identified him as the driver, police said.

The fourth survivor could not answer investigators questions due to his injuries, police said.

A warrant for McCorkle's arrest was filed on February 28, 2017, but he was arrested on Wednesday, according to Tulsa County Jail records.