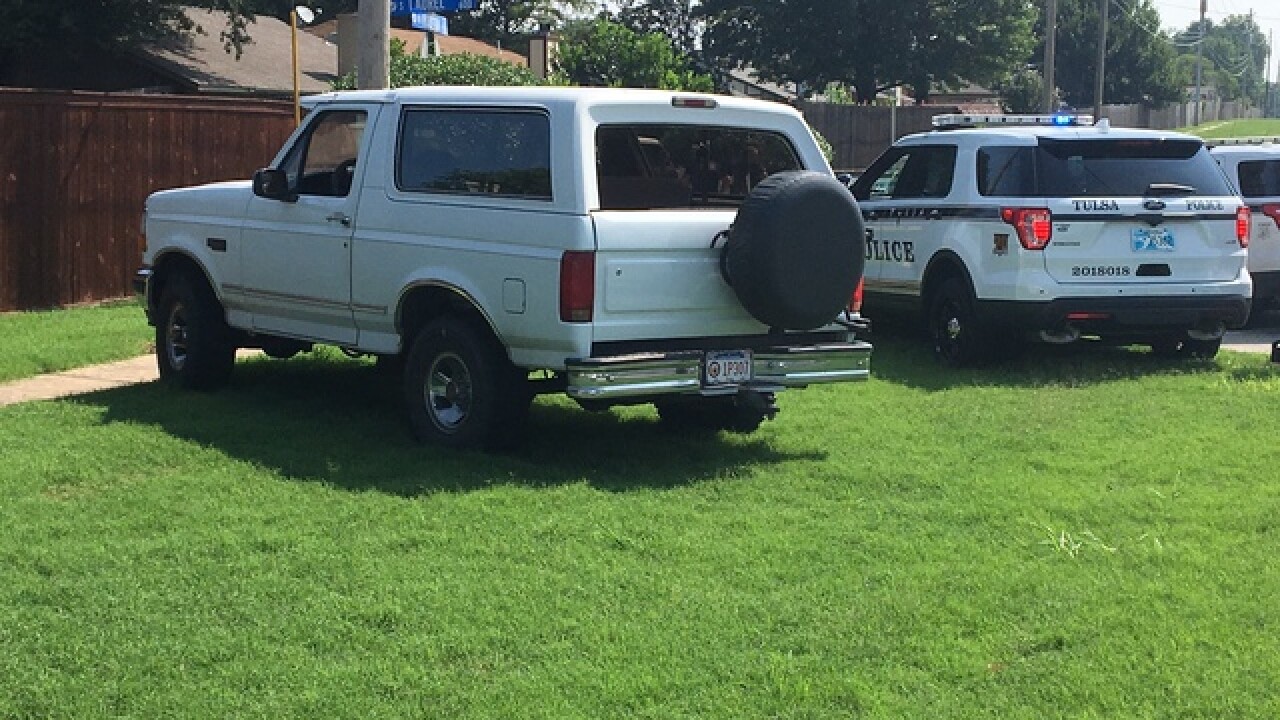 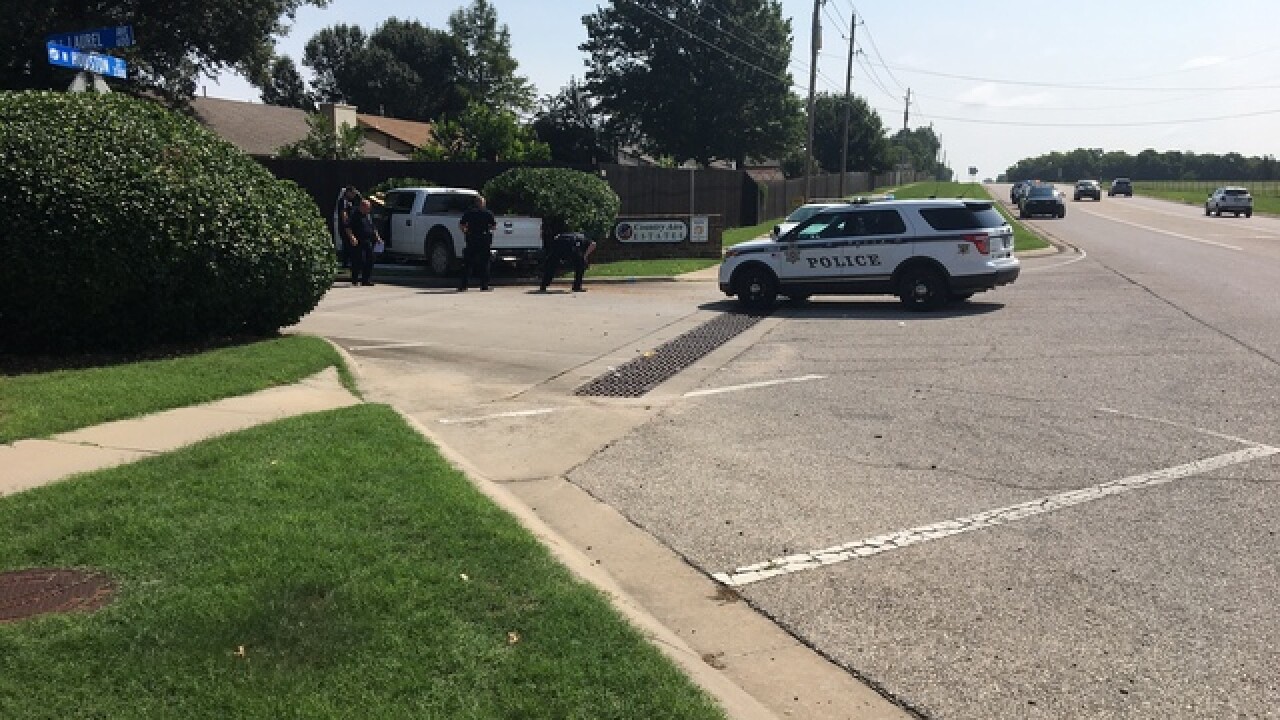 A pursuit with the driver of a stolen vehicle Tuesday morning ended near Broken Arrow.

Two men and one woman was arrested in connection with the pursuit.

The pursuit began after police were informed that a stolen white Ford F-250 was in the area of 7900 South Lewis.

The suspect fled and the pursuit eventually ended near 81st and Garnett. The pursuit reached speeds up to 85 miles per hour, police said.