TPD: Suspect involved in north Tulsa homicide turns himself in 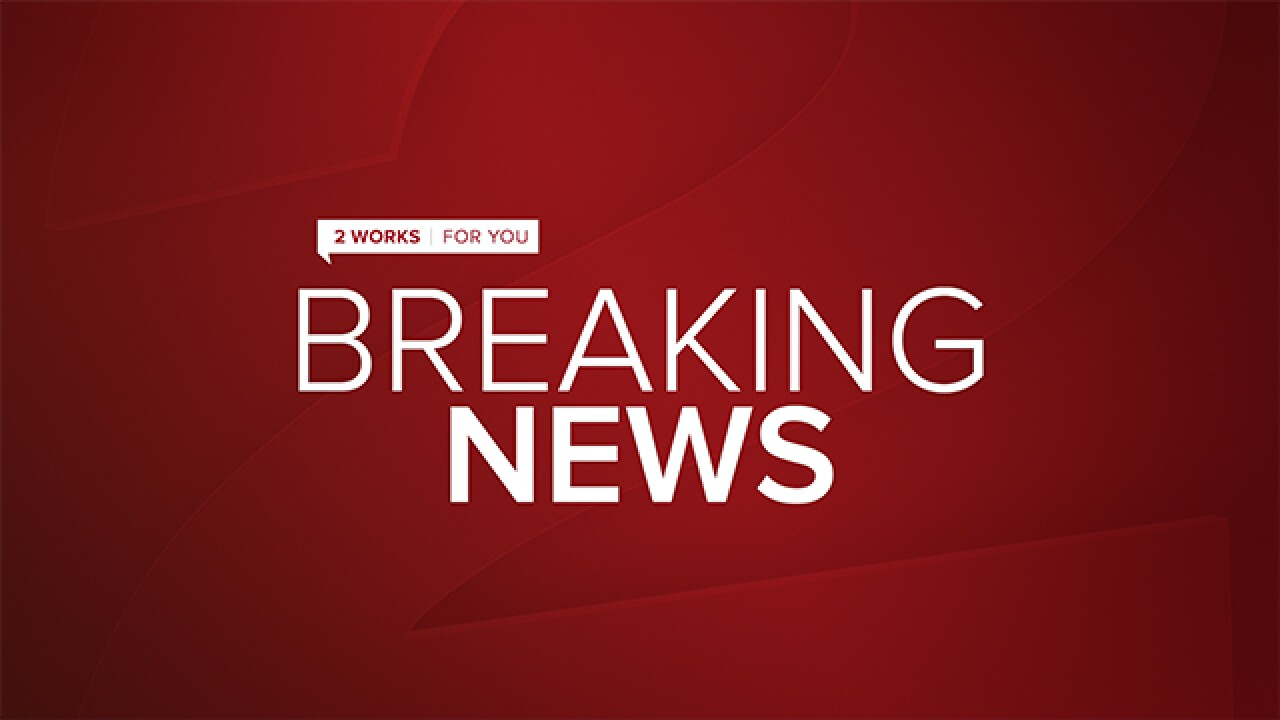 TULSA, Okla. — A suspect has been arrested in connection to a deadly shooting in north Tulsa, according to the Tulsa Police Department.

Police said Kanye Pettie, who they believe is involved in the murder of 17-year-old Reginald Phillips, turned himself in Wednesday.

At some point, witnesses claimed that a white trailblazer threw out Phillips who had been shot and then the car fled the scene.

Phillips was taken to a local hospital where he was eventually pronounced dead.