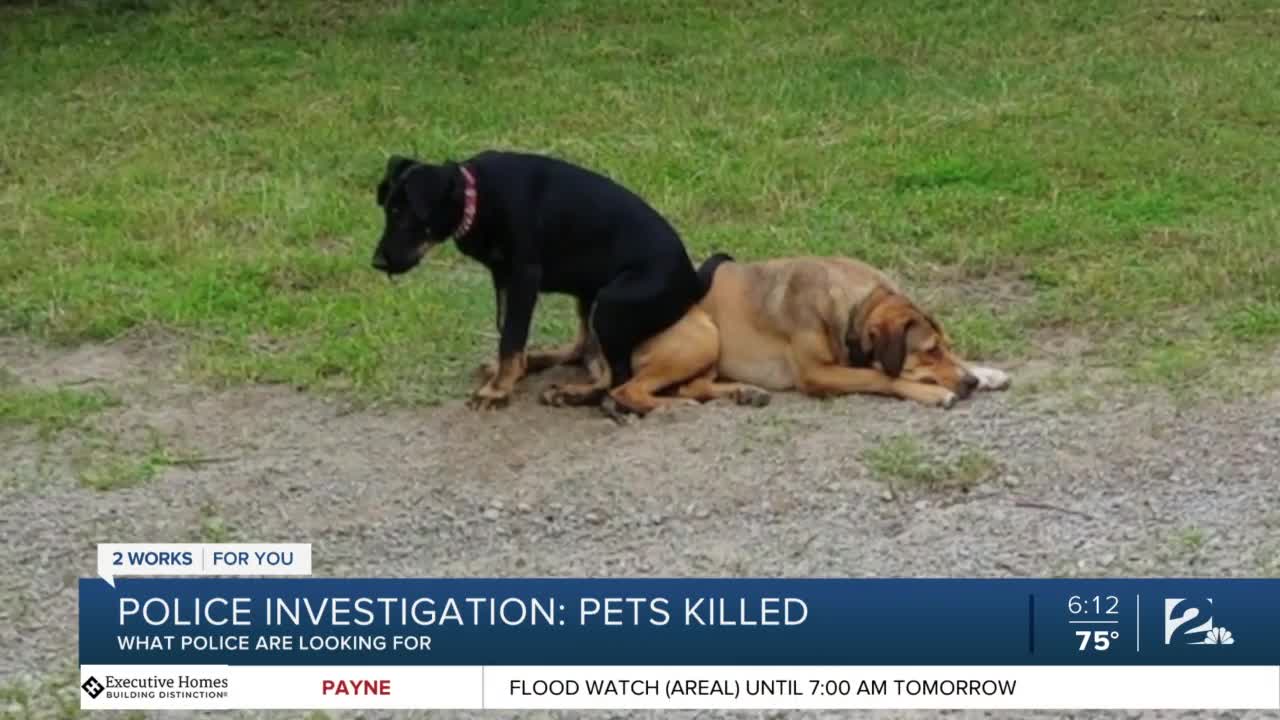 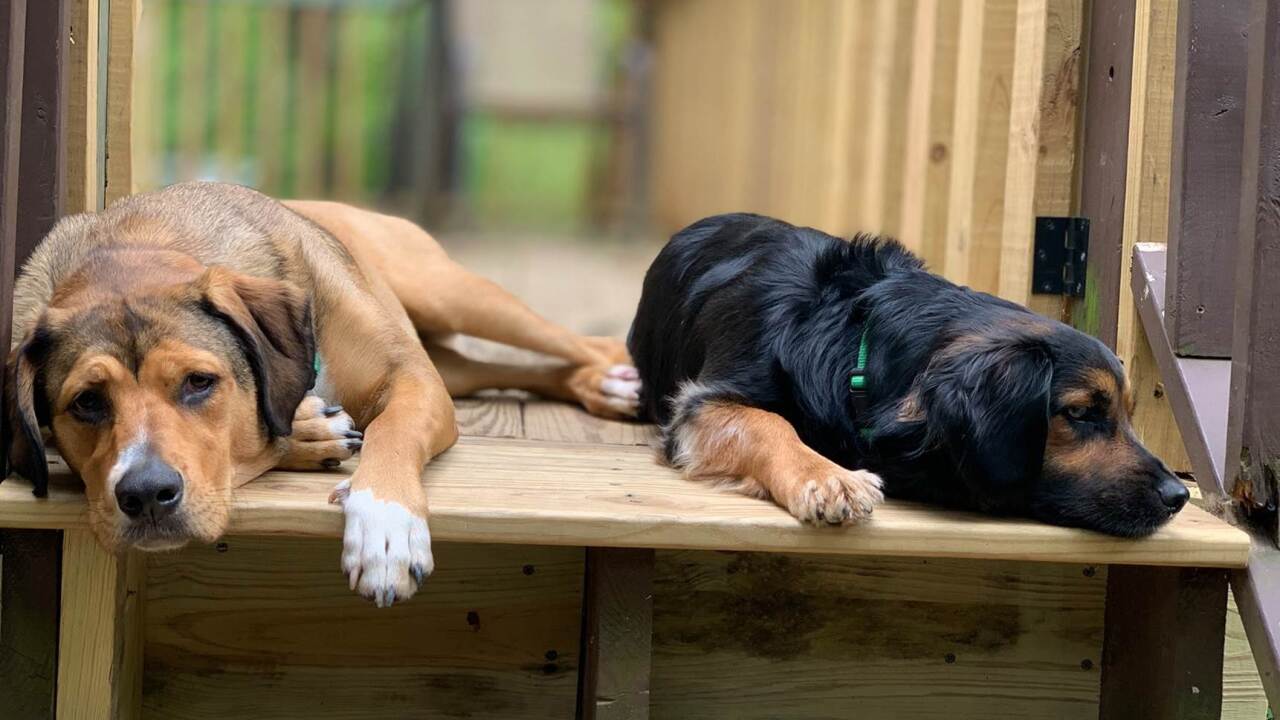 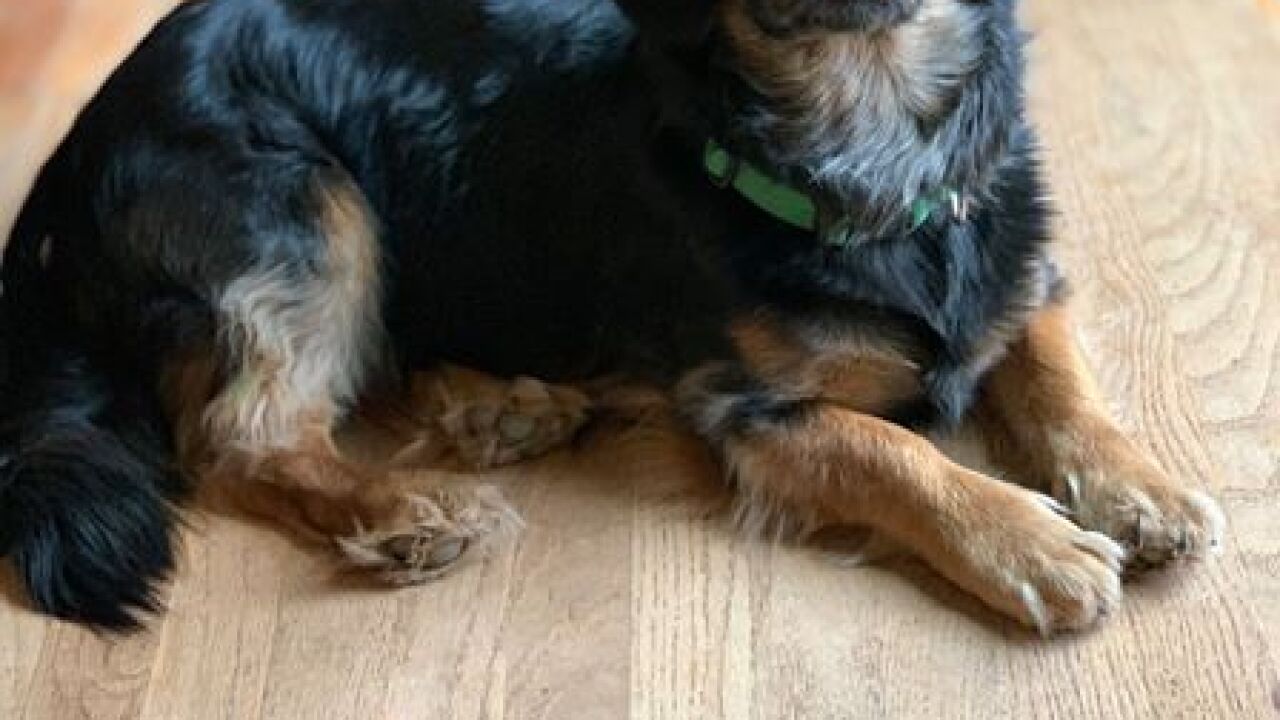 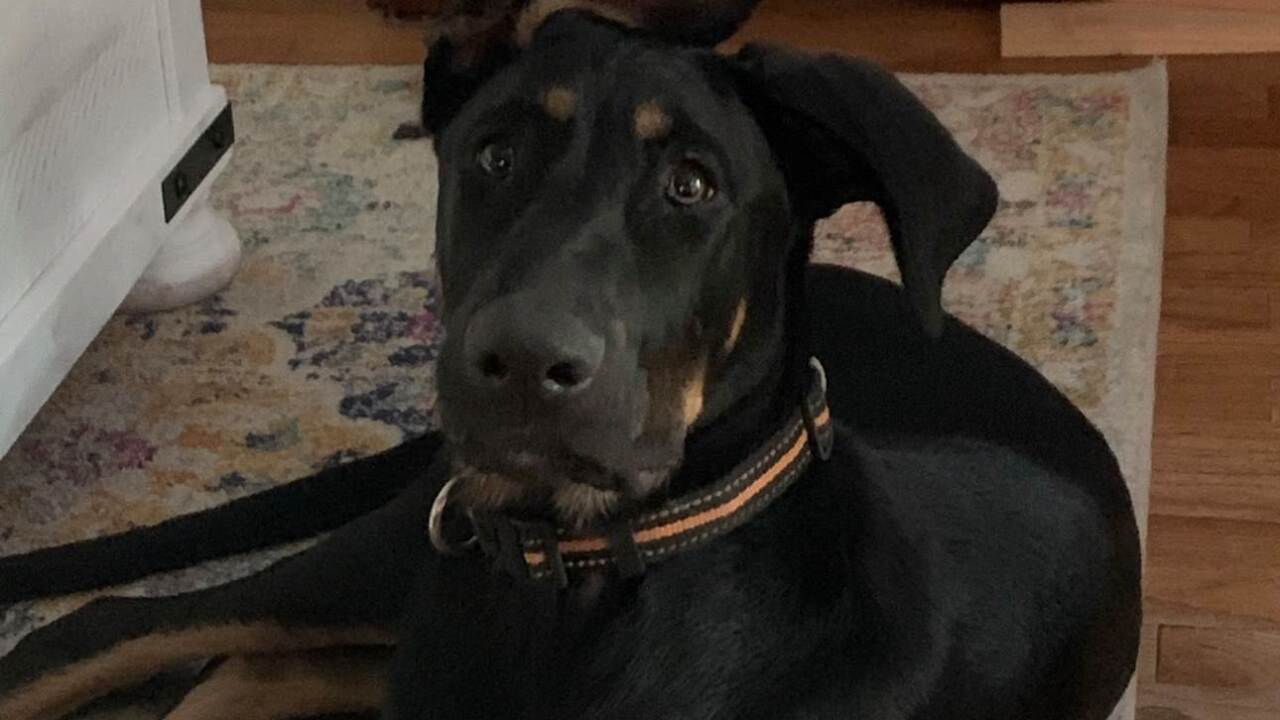 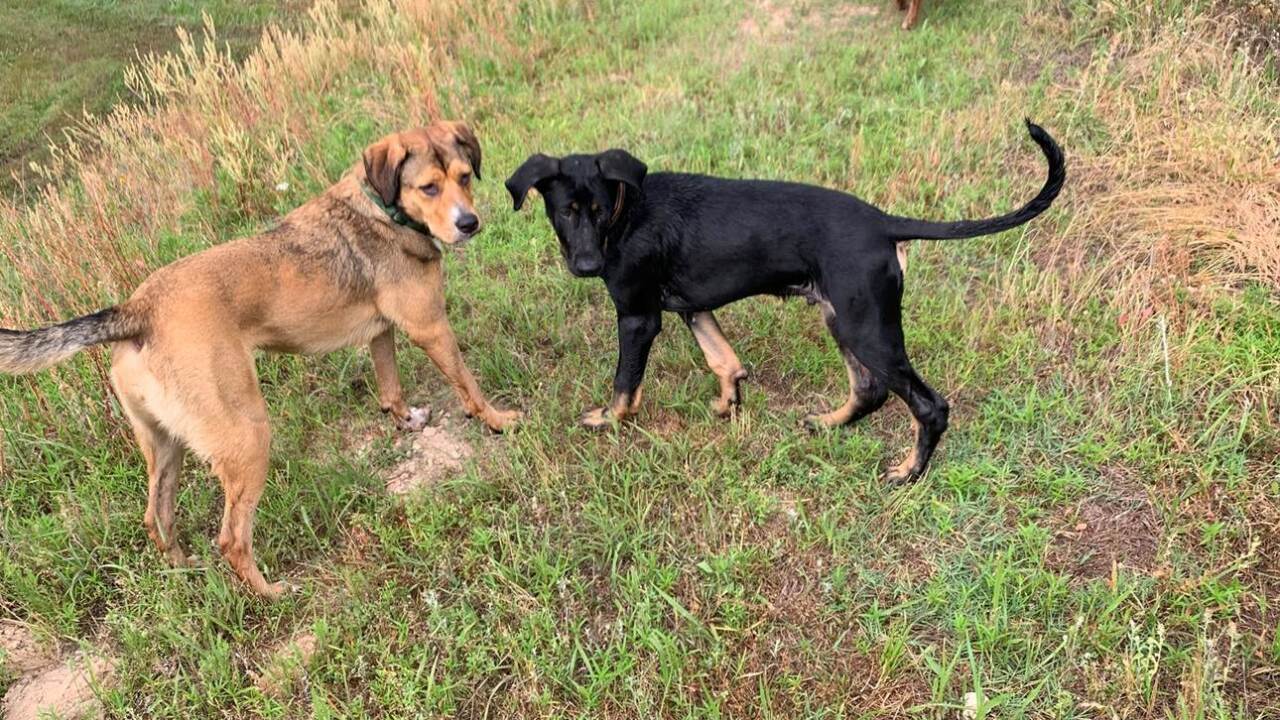 TULSA, Okla. — Police are investigating after a man's dogs were found dead after his truck and trailer were stolen.

On July 25, a man left his charcoal 2008 Dodge pickup truck, with trailer attached, running while he ran into a store near 12th and Sheridan. The truck and trailer were stolen with the owner's three dogs inside.

Two dogs were found dead in a neighborhood near 24th and Sheridan with 'suspicious injuries,' while the third dog was found dead later, that same night, near 21st and Sheridan, according to an Oklahoma Alliance for Animals Facebook post.

The owner said the dogs were dumped, and two had obvious injuries, while the third did not.

While it is possible the dogs were hit by cars, there are some unanswered questions about the condition of the bodies and their locations.

Tulsa police located the truck and trailer without any damages, early Tuesday morning, on 21st Street.

The suspect in connection to the truck and trailer being stolen has not been located, said OAA. The suspect is described as being a white man, who wore a white shirt and had a white backpack, at the time of the incident.

Tulsa police are currently investigating. No one has been arrested.

OAA is offering anyone with information on this incident that leads to the person's arrest and conviction, a $2,000 reward.

People with information are being asked to call Tulsa Crimestoppers at 918-596-COPS.