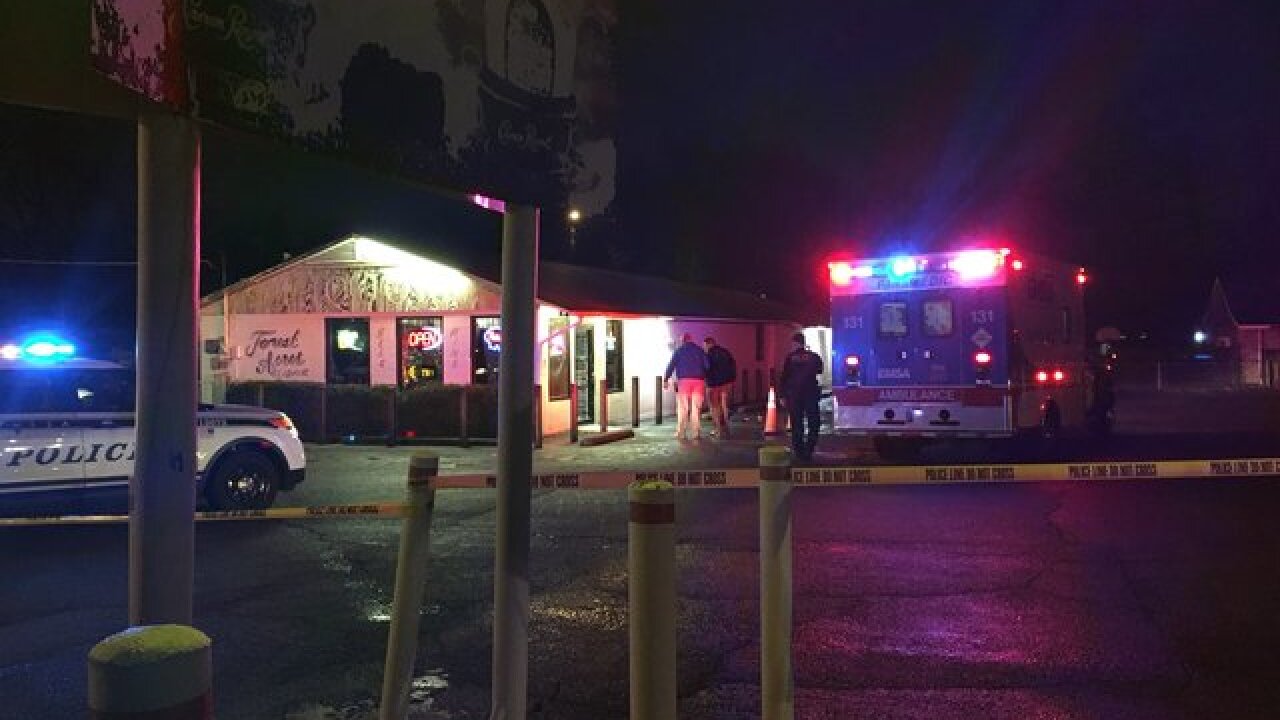 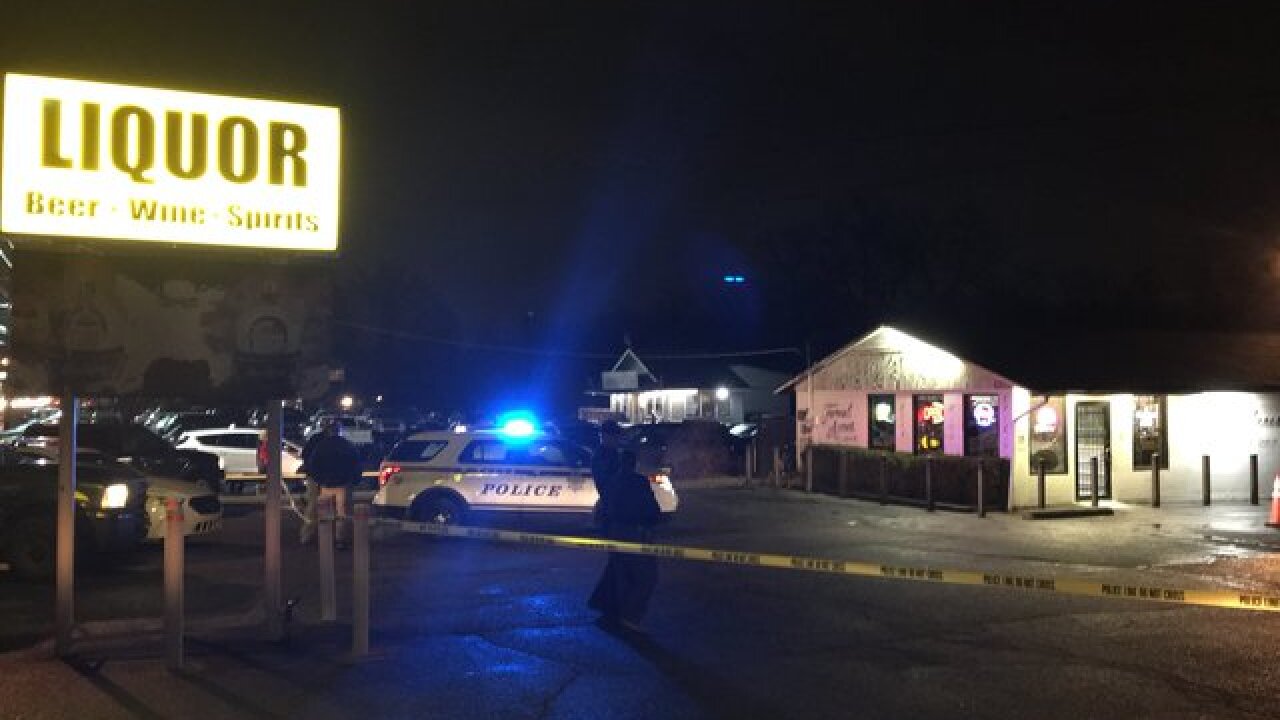 TULSA -- Police are investigating in midtown Tulsa on Thursday night after they said a liquor store clerk and another person shot a robbery suspect.

The shooting was reported near 12th and Memorial. Police said a female clerk at Forest Acres Liquor shot the suspect after he assaulted her.

Tyrone Lee, 36, was identified as the suspect. He's in critical condition at an area hospital, and it is believed that he'll survive.

Police said Lee fled the scene after the shooting and ended up at an area hospital.

In an update just before 8:30 p.m. Thursday, police said there was another person who also shot the suspect.

The clerk was taken to the hospital with non life-threatening injuries.