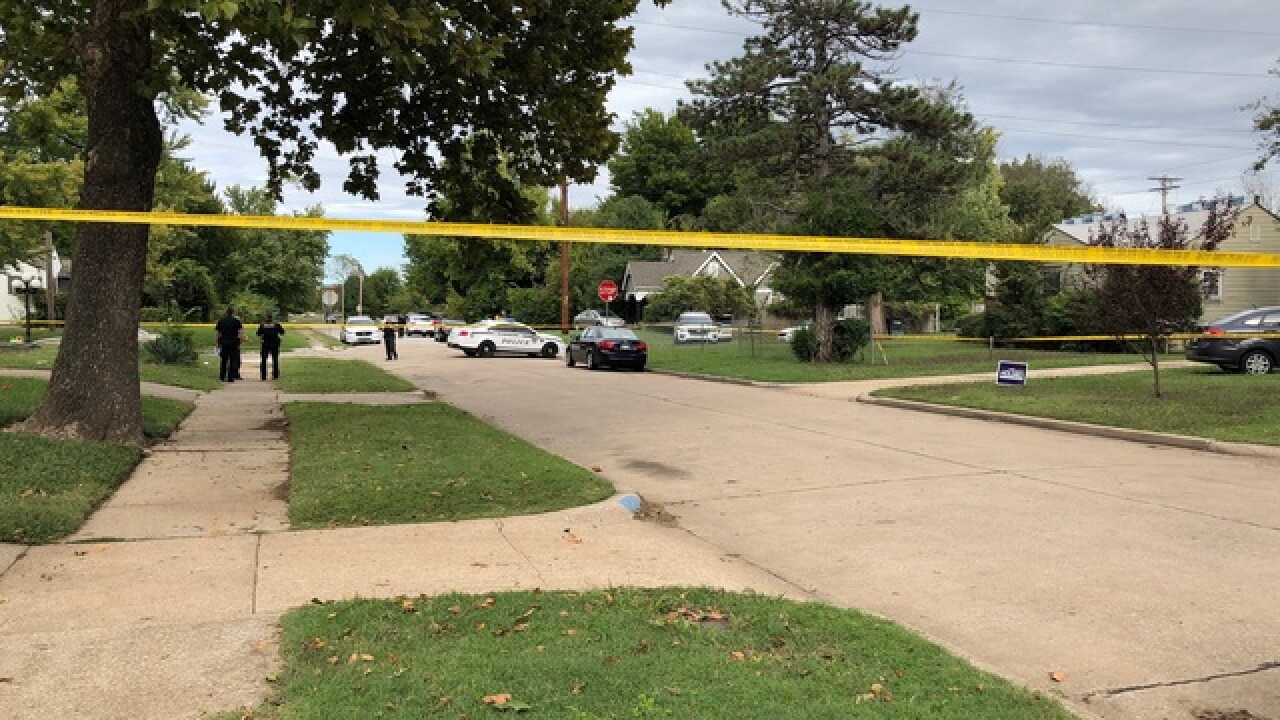 TULSA -- Police are investigating a double shooting in north Tulsa on Tuesday afternoon.

The shooting was reported in the 1600 block of North Boston Place.

Police said two people were shot, one man and one woman, and the shooter, a man, was still at the scene when police arrived.

Ths shooter was taken into custody.

Police said the shooting happened after a disturbance between a father and stepson. Police said the father pulled out a gun, and his daughter stepped in front of the stepson when she was shot in the chest. The stepson was also hit in the leg by the bullet.