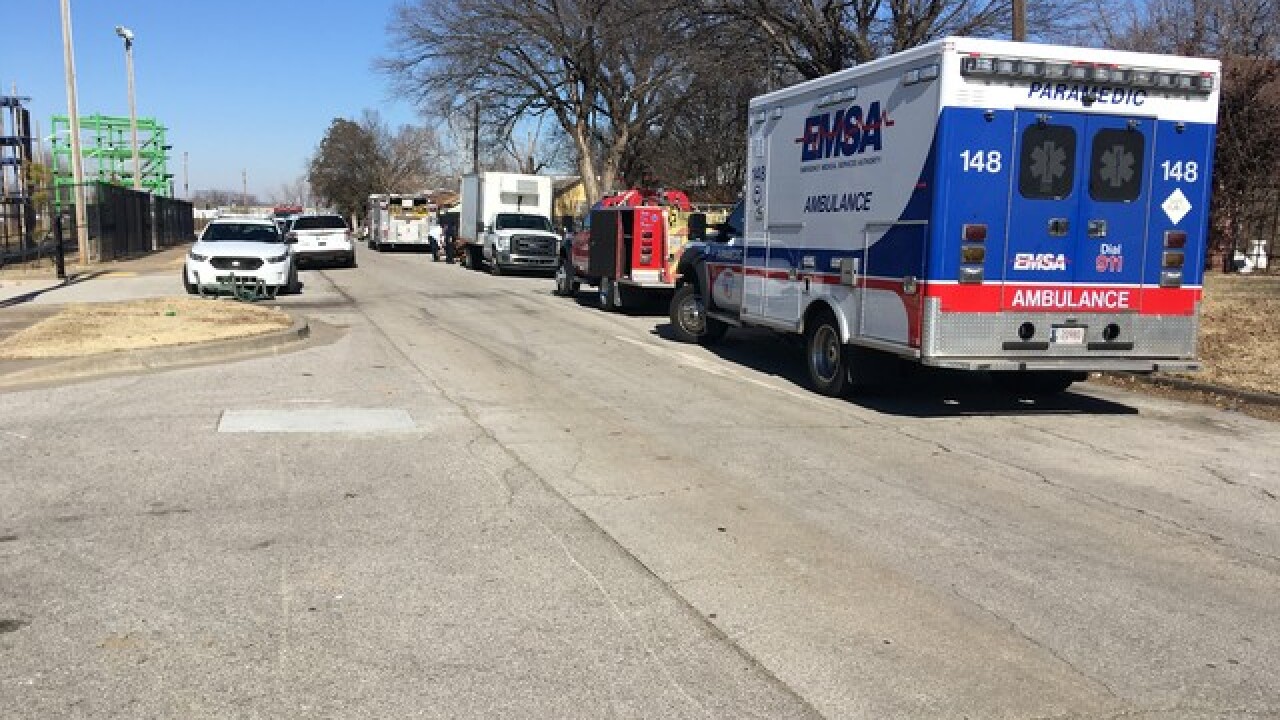 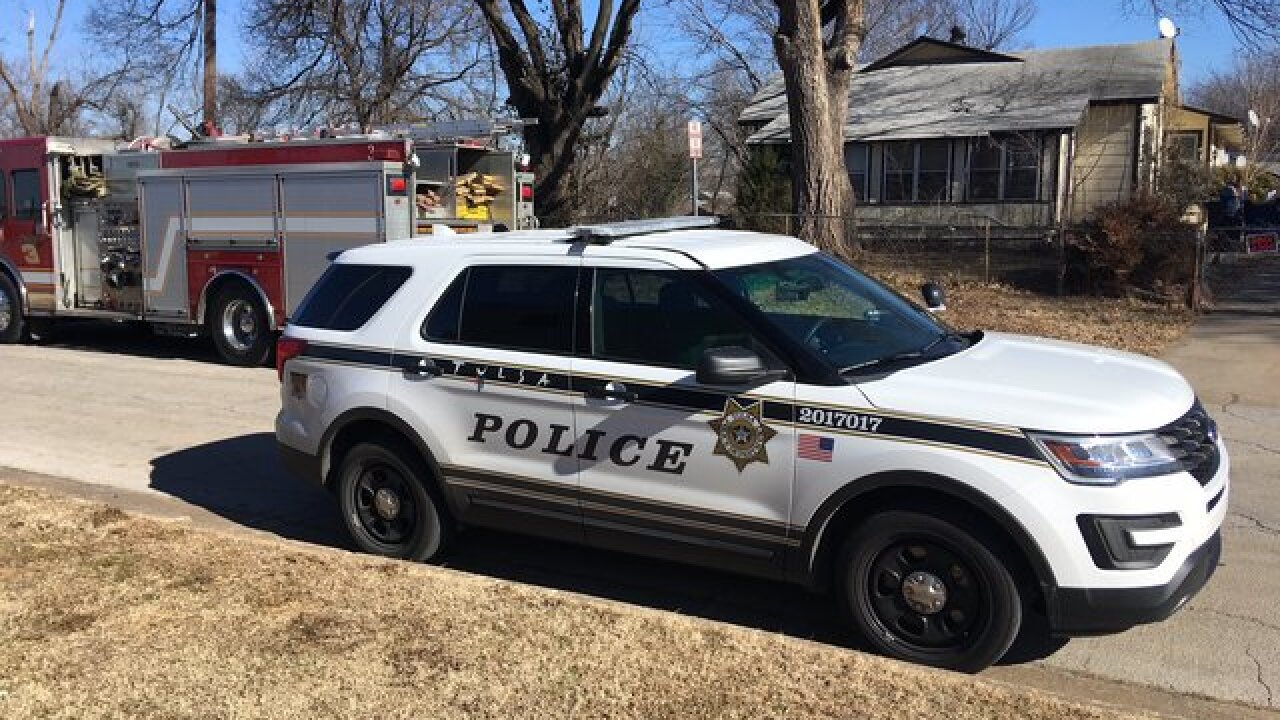 TULSA -- Police are investigating a double stabbing in north Tulsa on Thursday.

The stabbing was reported at 1 p.m. in the 900 block of North Quaker.

Police said when they arrived, they found a man and woman who had been stabbed outside a home.  Police said the suspect, a man, was inside the home and was taken into custody without incident.

Police said the stabbing happened after an argument over keeping the home clean of dog feces.

Police say it started as a fight. The male victim was taken away on a stretcher. The female victim walked to the ambulance on her own.

Police said the suspect grabbed a large kitchen knife and stabbed a male victim, who was armed with a stick, in the leg and arm. The victim's wife suffered a laceration to her hand.

The victims were taken to the hospital with non life-threatening injuries.