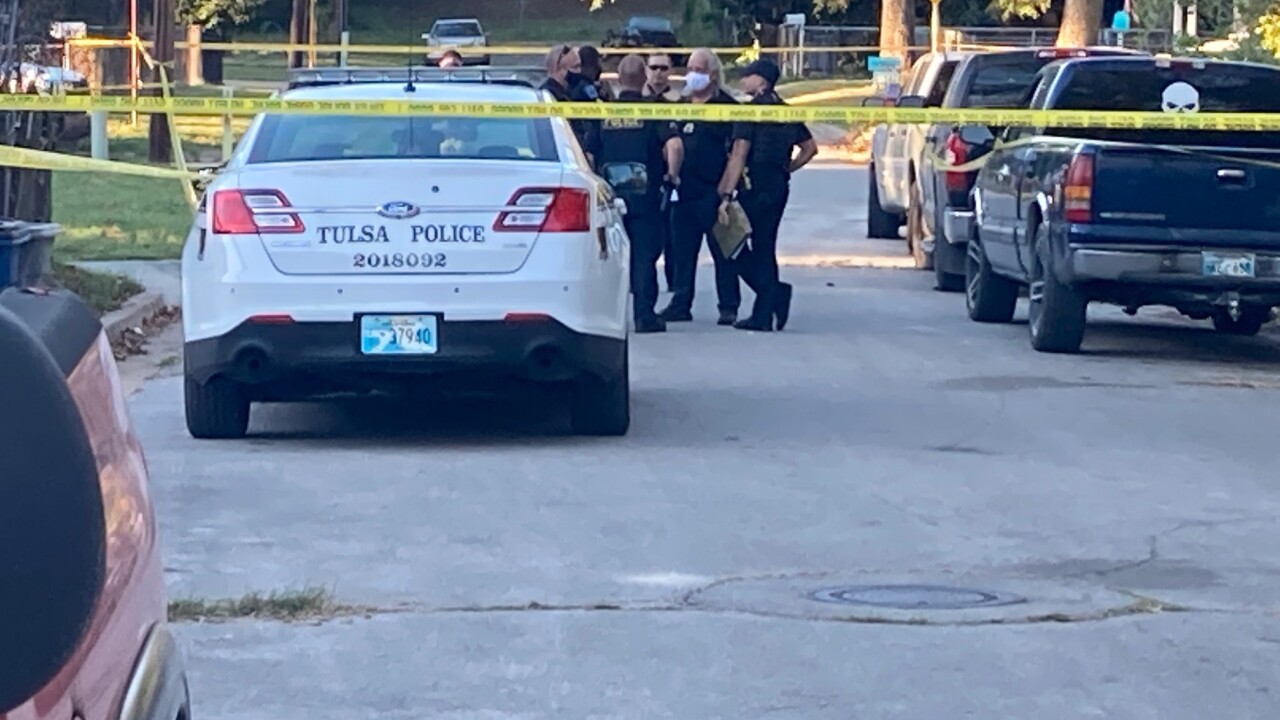 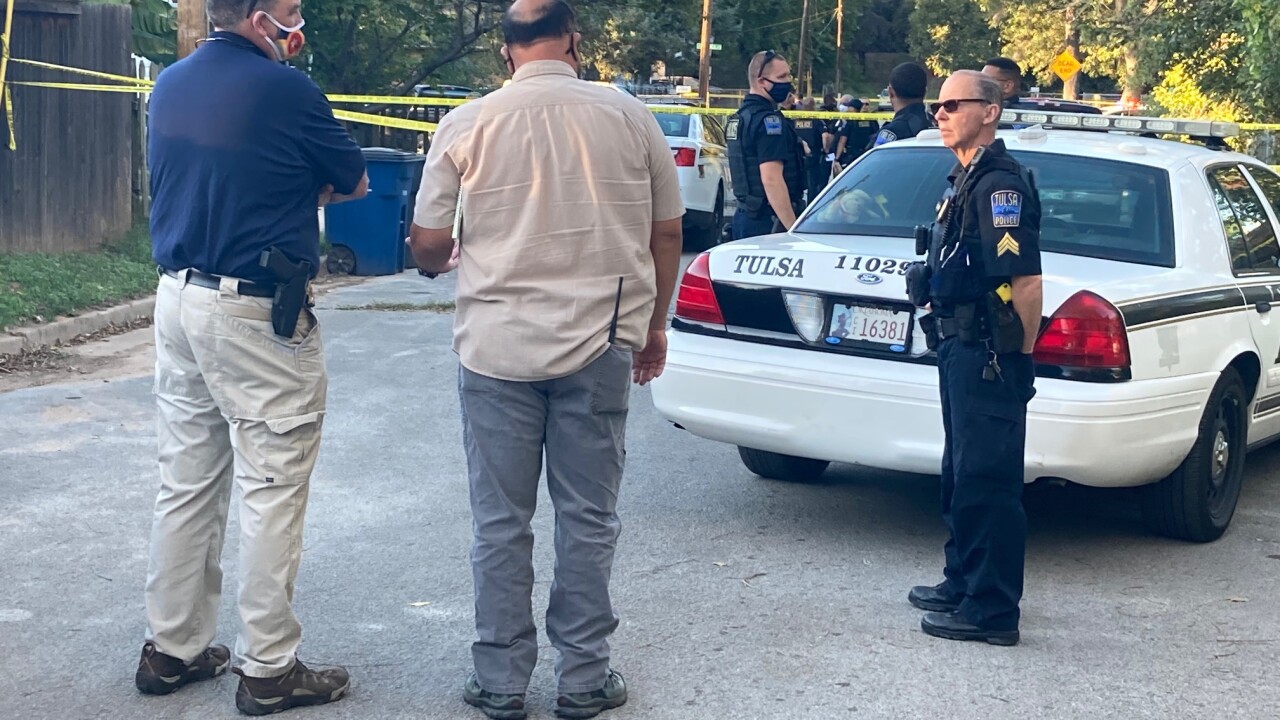 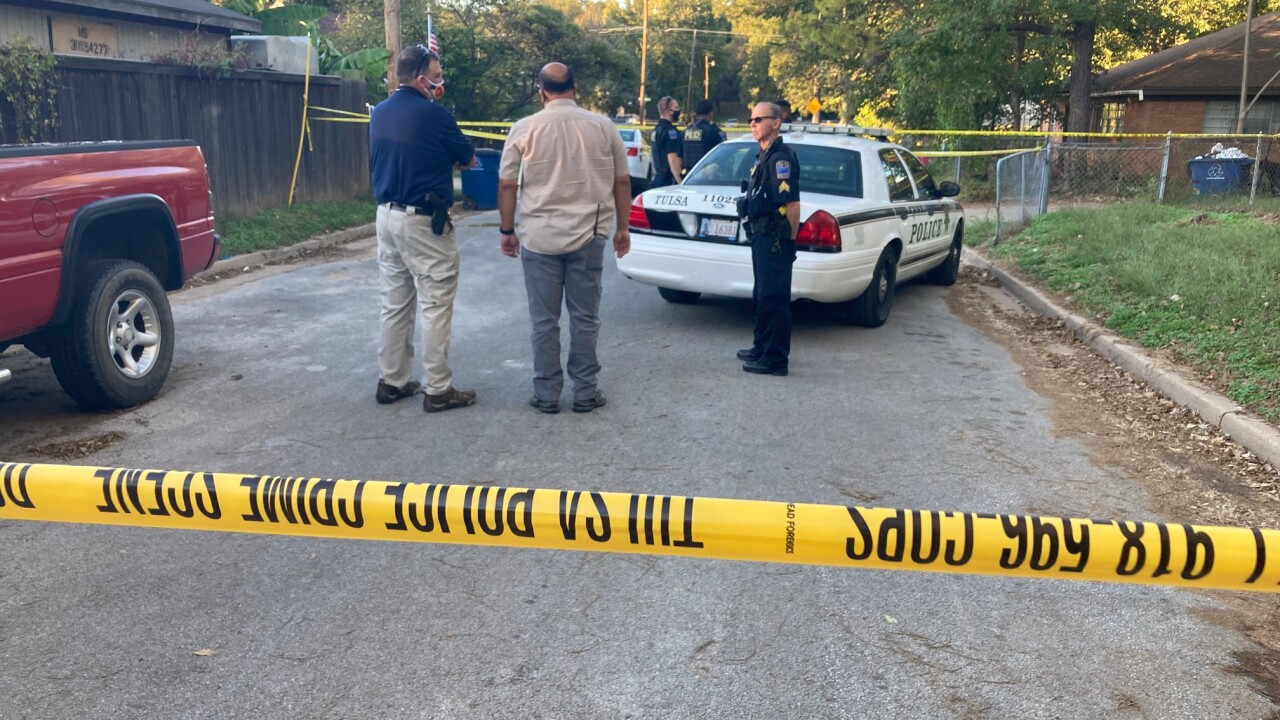 TULSA, Okla. — The Tulsa Police Department released the identity of the man who was shot and killed Monday evening in west Tulsa.

Police said a 3-year-old went into a nearby convenience store and said his father, Luster, was shot. Around the same time, police said a witness also found the child's father shot to death.