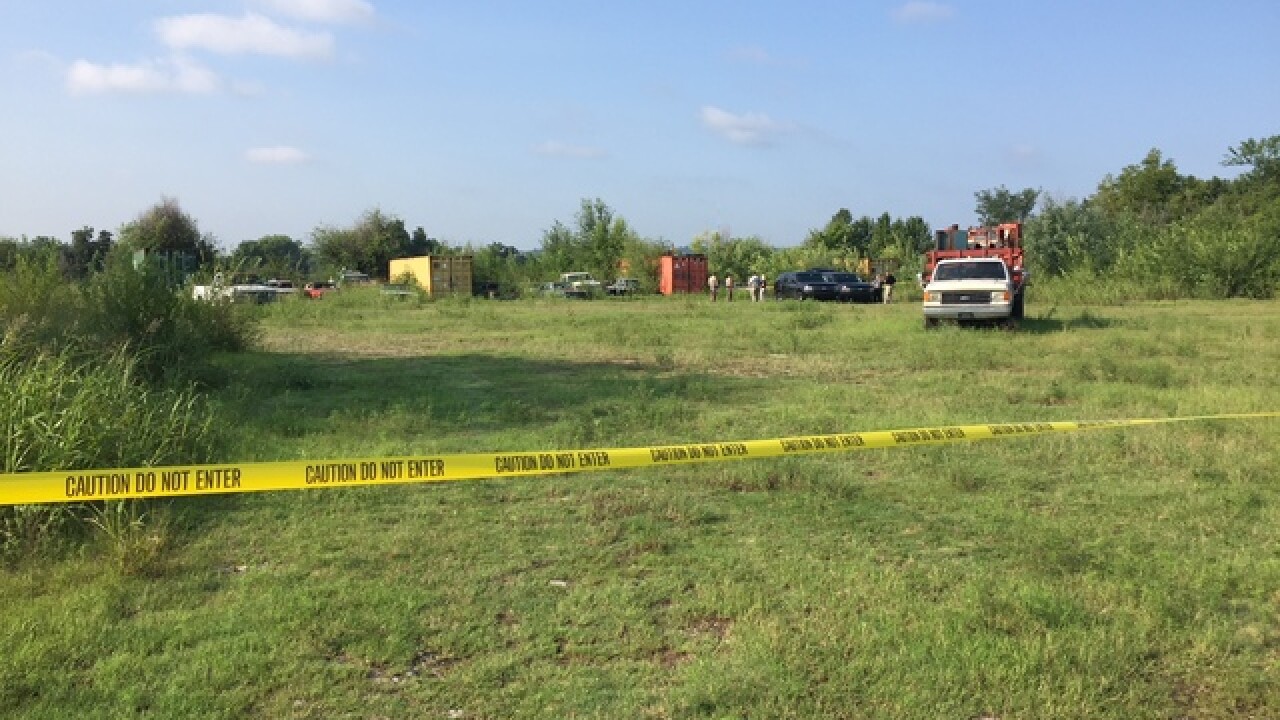 Police said at 5:45 a.m. in the 5200 block of West Cameron, a property owner got an alert from a camera system that two people were using blow torches to open containers on his property.

The owner found the two suspects, at which point gunshots were exchanged.

The property owner fired shots at the tires of the suspect vehicle, which had been reported stolen.

The property owner believes he may have hit the suspect.

Police are searching the area for the suspects.