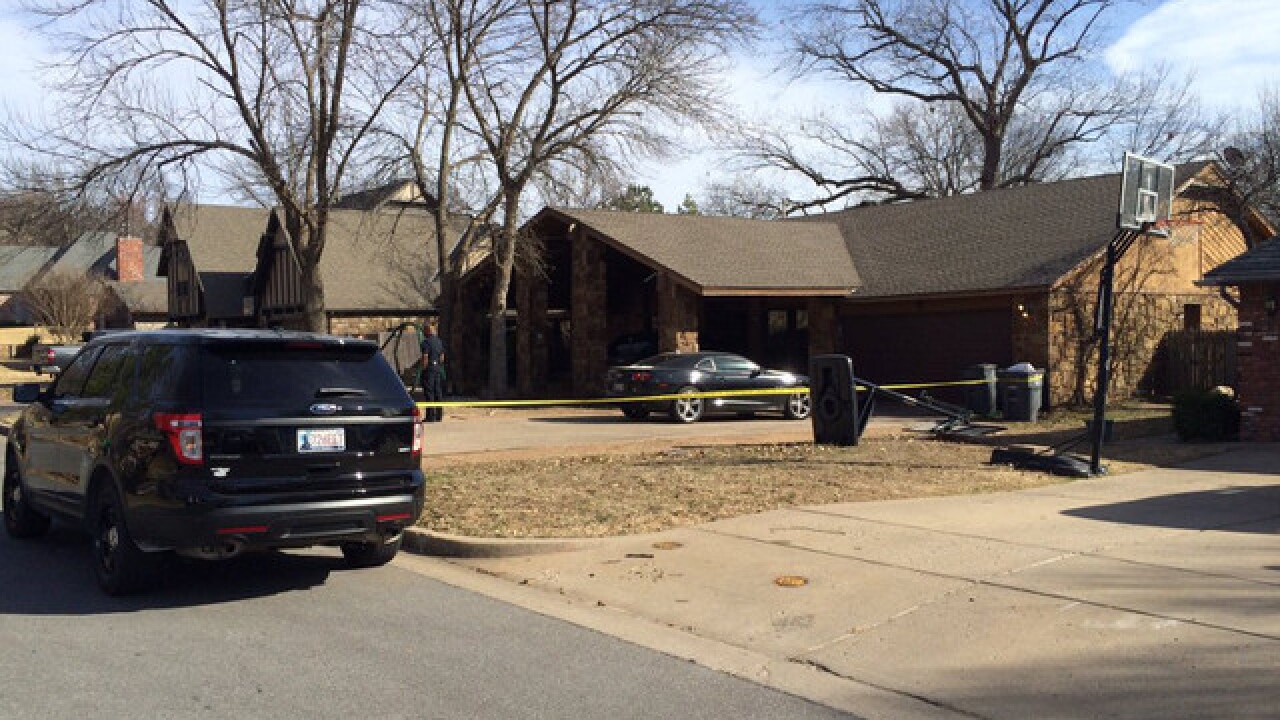 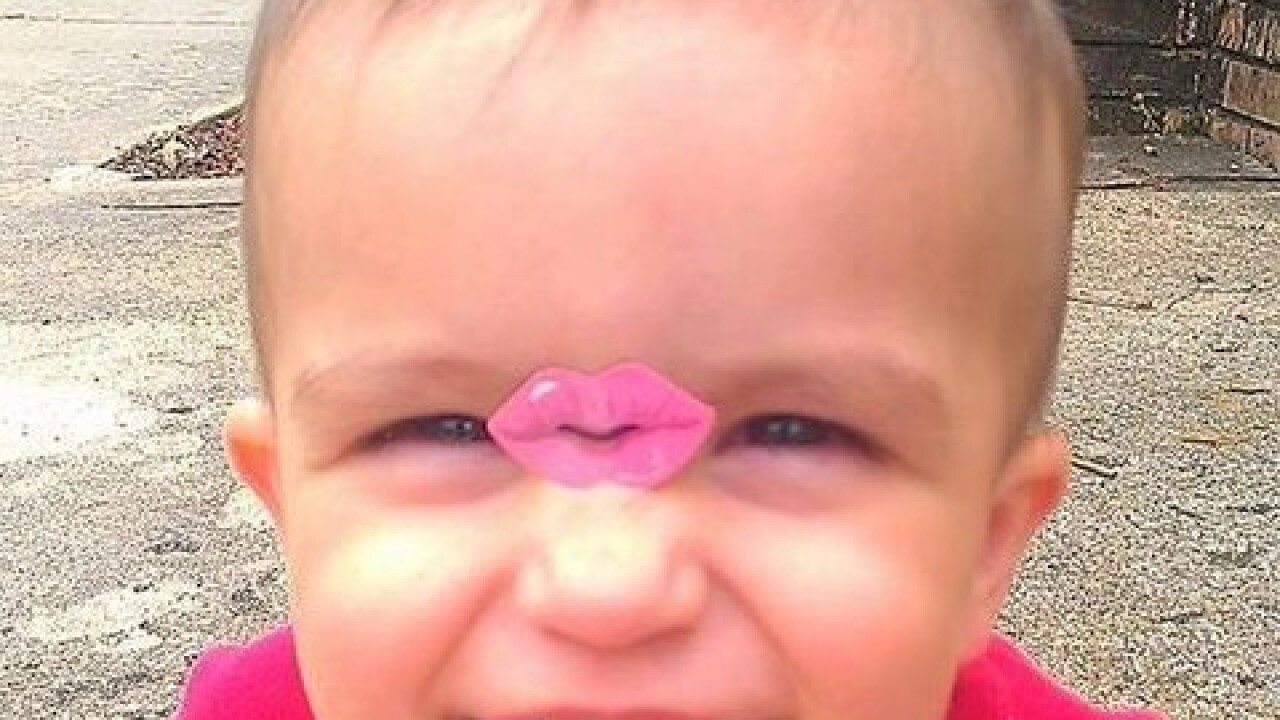 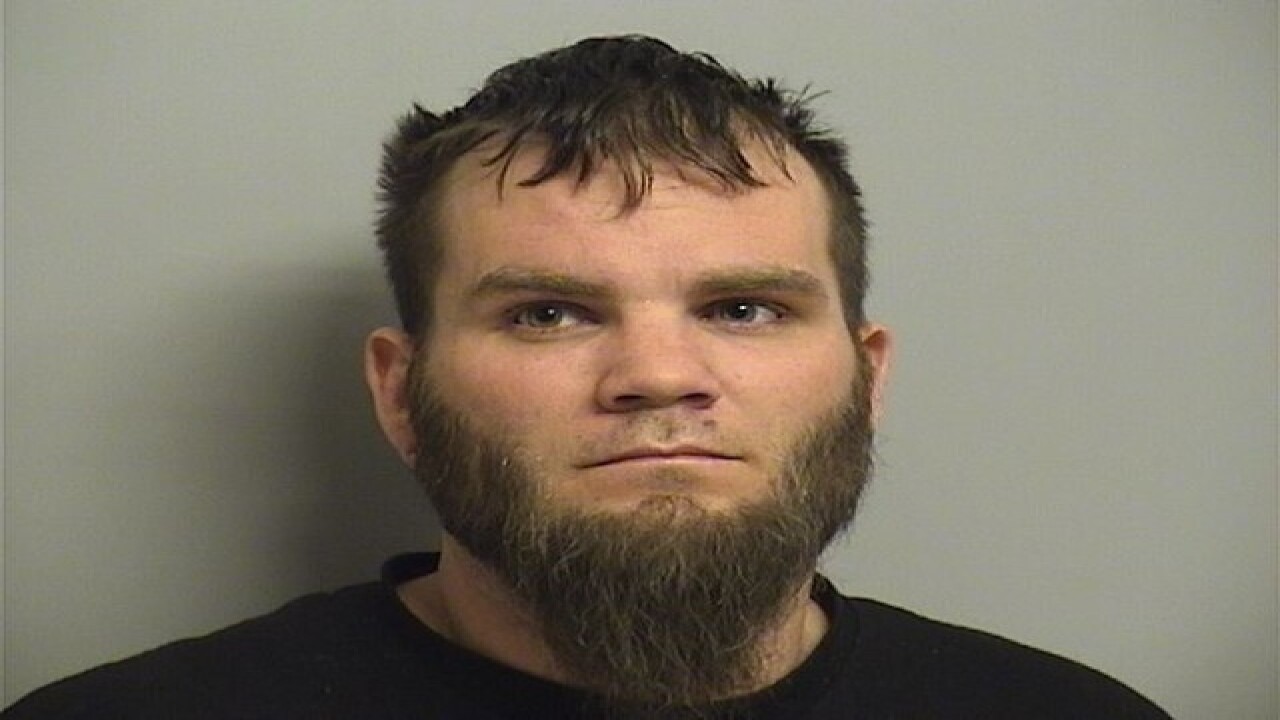 Tulsa police arrest Branden Taylor in the death of his 2-year-old stepson.

He's been charged with child neglect and child abuse.

Earlier this week Micheal Rigney, 2, was found dead with bruises on his body Wednesday.

Police on scene confirm a 2 year old boy is dead with injuries found to body. Still under investigation. @KJRH2HD

2 Works for You reporter Cori Duke was the first to speak with family members about Micheal's death.

One member said, "DHS made a house call [Monday]." The day before the toddler was found dead.

Initial reports from Tulsa police show that the mother, Tina Taylor, had called police around 2 p.m. Tuesday. Once at the home in the 2900 block of East 88th street, officers took both Tina and her husband, Branden Taylor in for questioning.

TPD was only able to confirm that the child had been found dead with bruises to his body. They are not be able to confirm how he died until an autopsy is done, police say.

One of the family members we spoke with said they know of at least seven times that DHS had been called to the home. They say the children were filthy and left in dirty diapers, despite reports that they were found clean and healthy. Tina reached out to reporter Cori Duke through Facebook hours after her son was found dead. She said, "I didn't kill my baby or let anyone hurt my baby." In a sit down interview Tina told more about Micheal's death from her perspective, and how she is innocent.

TPD confirmed six children were living in the home but were not present during the incident. Police say they have been taken to family members.