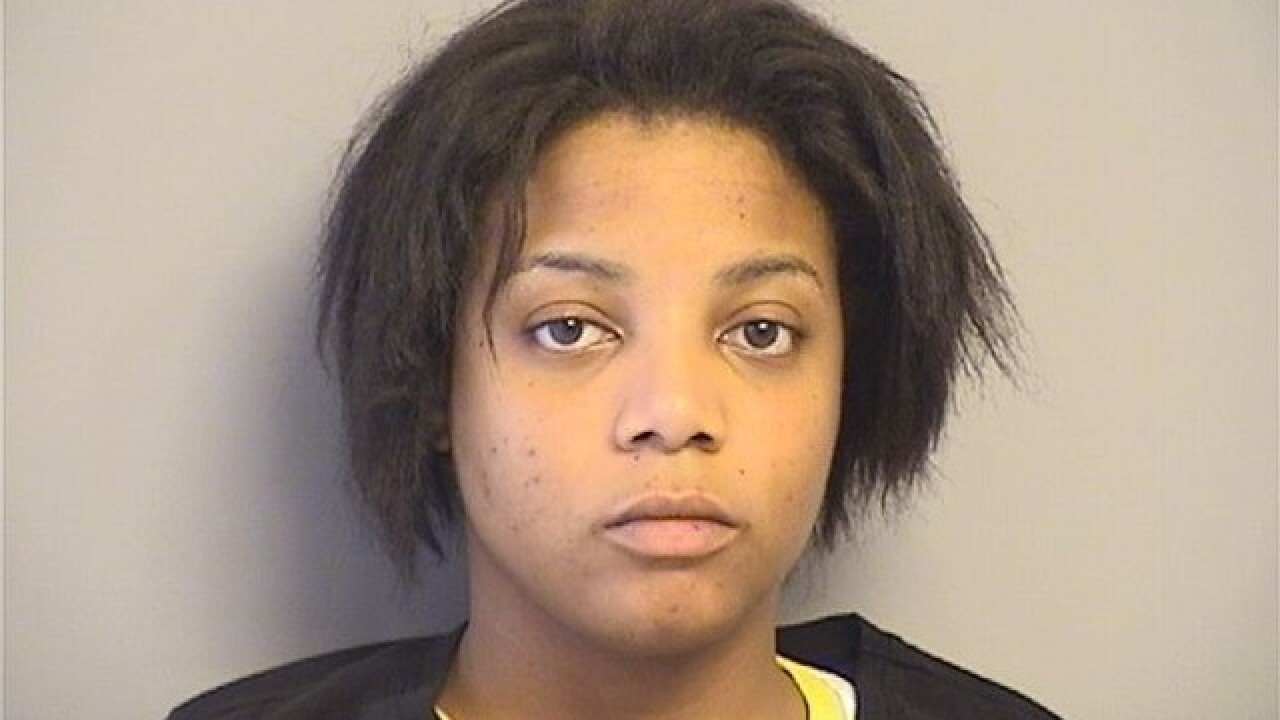 TULSA -- Tulsa police said they have arrested a woman in connection to a deadly drive-by north Tulsa shooting.

Officials said Tarleasie Renee Harris was arrested as an accessory to murder in the drive-by shooting death of Jeremy Woodfork back on May 8.

Police said they are still searching for Justin Render, 24, who was the driver of the suspect vehicle, a white Chevrolet Tahoe.

Render is described as being about 5 feet 8 inches tall and weighing 165 pounds. Police said Render was released from prison in January, and gang-related shootings have risen since his release.

Render is wanted on a count of first-degree murder. Police have not identified the shooter at this time.