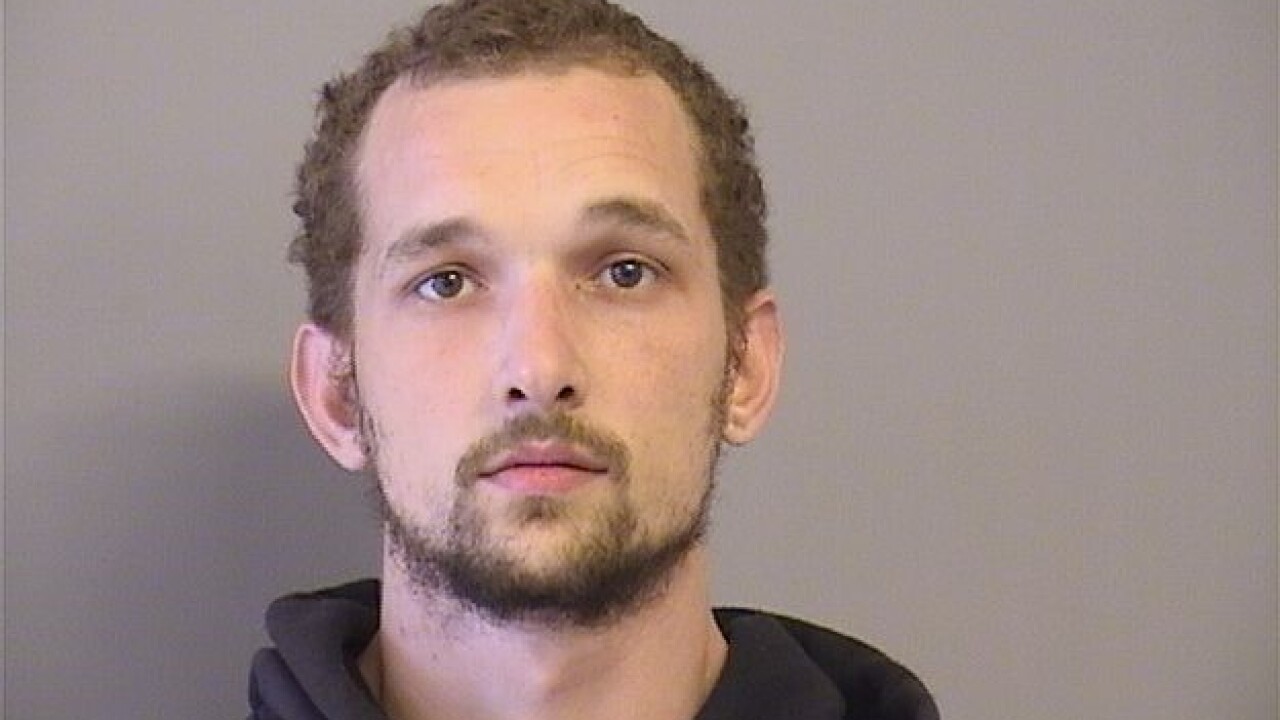 TULSA — Tulsa police have arrested a suspect in connection to a north Tulsa shooting.

Police said they responded to a shooting Tuesday in the 2800 block of East Tecumseh Street, where they found a victim, Donny Lee Robinson, with a gunshot wound to his torso.

The arrest report says the suspect, Dustin Thompson, told officers he shot Robinson in self-defense after he confronted Robinson.

Thompson told officers he concealed a .45 caliber handgun he used during the shooting in a truck in front of his home, arrest reports stated.

Thompson was arrested for possession of a firearm after a federal conviction and was booked into David L. Moss.